A computer hacker issued a fraudulent press release announcing a merger between Aastrom Biosciences and Geron Corp., sending Aastrom’s stock soaring 50 percent last Thursday. The release was posted on the Aastrom site, where the company’s second-quarter earnings release was also doctored by the hacker to support the merger news. The site in its entirety has since been taken down and will not be relaunched until the loophole in its programming has been uncovered. The company, based in Ann Arbor, MI, and Geron Corp., Menlo Park, CA, have denied any talks about an impending merger.

Halloween is the best holiday for creative people, and the most creative brands responded with some very entertaining videos…

To expand on its 20,000-circulation rate base, Asian-American lifestyle title East West magazine is focusing its strategic efforts… 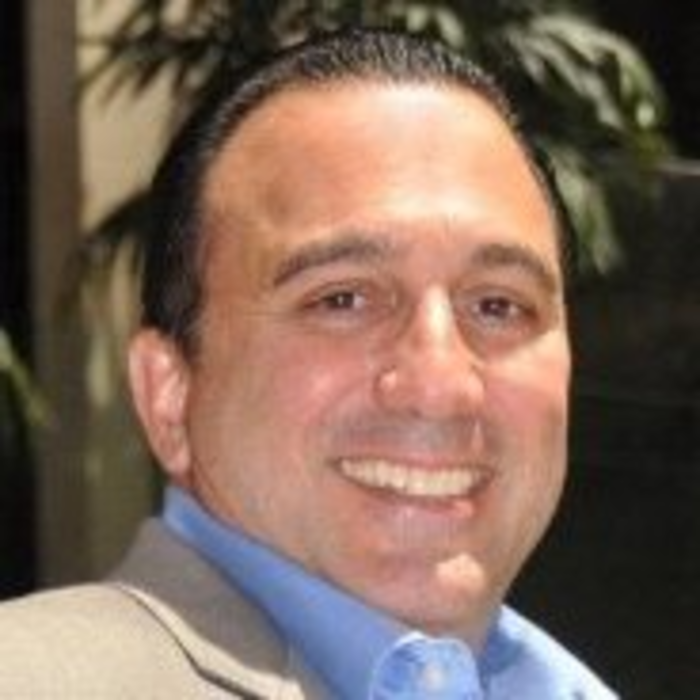 Infogroup today announced the launch of Yes Lifecycle Marketing, a re-integration of existing company assets in an effort…