An e-mail campaign featuring the backsides of two morbidly obese men taking up four diner stools was apparently just the trick to pull in leads from marketers wanting to trim the fat from their budgets.

Passaic Parc, a $1 million Wellesley, MA, agency looking to beef up its client list, sent 6,092 test e-mails to rented permission-based lists of marketing management executives in 11 list segments. The two fat men sitting on stools were an attempt to underscore what Passaic Parc executives think is a reality in most marketing departments: Budgets are too fat and it's time to cut, but the difficulty is figuring out where.

“Sadly, many marketing campaigns aren't in any better shape,” the headline next to the photo said. “Chances are, your marketing program needs to slim down. Lose the flab. Cut the waste. But how do you trim the fat without cutting into the bone?”

The photo was one of hundreds a Passaic Parc employee sifted through to get the campaign's point across.

“We needed a fat photo, and this was our best one,” said Robert Rosenthal, president of Passaic Parc.

The e-mail offered respondents an opportunity to sign up for a free monthly newsletter called The Optimarketer. As a further incentive, the first 50 people to sign up were offered a free T-shirt emblazoned with the campaign's theme: “Playing it safe is risky business.”

Rosenthal said the campaign received 153 clicks, or a 2.5 percent click rate. Of those who clicked, 78 filled out electronic forms with their contact information. Also, 28 percent of the respondents forwarded the piece to colleagues.

“We expect [click throughs] to top out at about 3 percent,” he said.

The offbeat creative also was designed to help qualify leads.

The top-responding segment was marketing directors. Rosenthal declined to name the other segments the mailing targeted, or from what company he rented the lists. The campaign went to executives on the East Coast, from Northern Virginia up through New England.

“Geographically, we kept it close to home because it's easier to close relationships that way,” Rosenthal said. However, he plans to mail the same campaign again to new lists and expand its geographic reach.

As is often the case with business-to-business campaigns, one converted lead has the potential to make this campaign very profitable.

“This is so far beyond what we need in terms of response rates. It's going to be pretty easy to economically justify,” Rosenthal said. “We've got a new business guy who's working through the leads now and starting to make calls. He's finding that people are generally receptive to his calls, which for a salesperson is generally pretty exciting.” 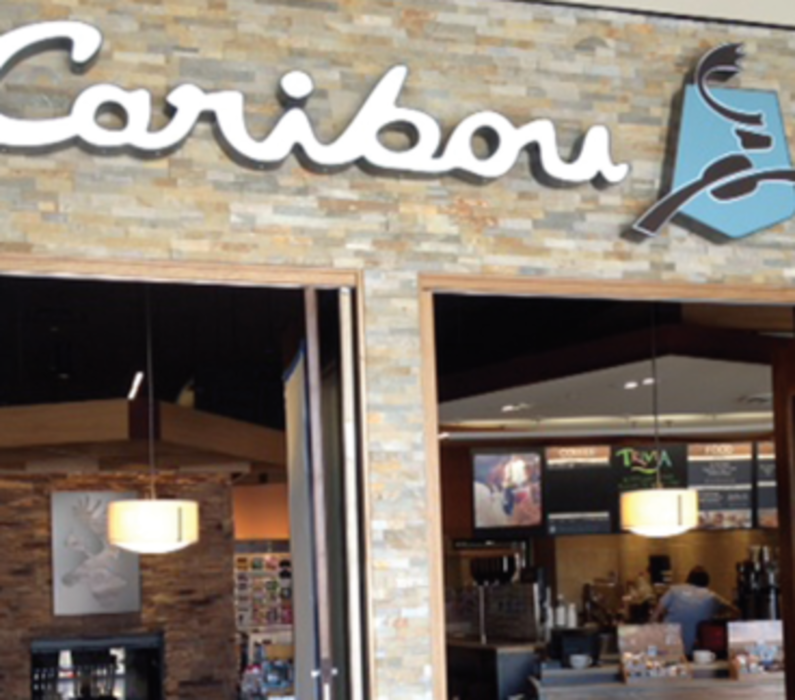 Online Exclusive: Let’s Get Together

Want to bring in more of your best customers? You and your search team need to work together.…