Farmers Insurance puts the social pedal to the medal

The Offer: To get race fans revved up about its sponsorship of NASCAR phenom Kasey Kahne, Farmers Insurance partnered with Hendrickcars.com to green flag its “Start Your Engine” sweepstakes via an app on its Facebook page. After visitors provided their date of birth, email address, and home state—the contest was not available in all 50 states—they were entered to win a grand prize of $35,000 in credit towards a new Chevrolet vehicle, as well as daily gift cards to buy Kahne merchandise at NASCAR’s online store.

The Data: Farmers sponsored Kahne and his motorsports team for 22 races throughout 2012. At the end of October 2012, roughly halfway through the campaign, the brand had nearly 30,000 likes on Facebook.

The Channel: In addition to Facebook, Farmers tapped email and direct mail.

The Creative: The app allows entrants to pick a key off a virtual wall and insert it into a virtual ignition. If the car starts, the key is a winner; if not, as consolation, it unlocks exclusive humorous video content featuring Kahne engaged in hijinks.

The video with the eyebrows was mildly funny. But the overall contest just wasn’t any fun. And I’m scratching my head on the connection back to Farmers. Maybe if you could find the keys to Kasey’s actual car, or have a UGC contest where content that you posted would be plastered onto his race car—like your name or something more creative—maybe that would be more fun? Plus, getting to watch a video as a consolation prize isn’t a consolation, it’s more of a punishment. 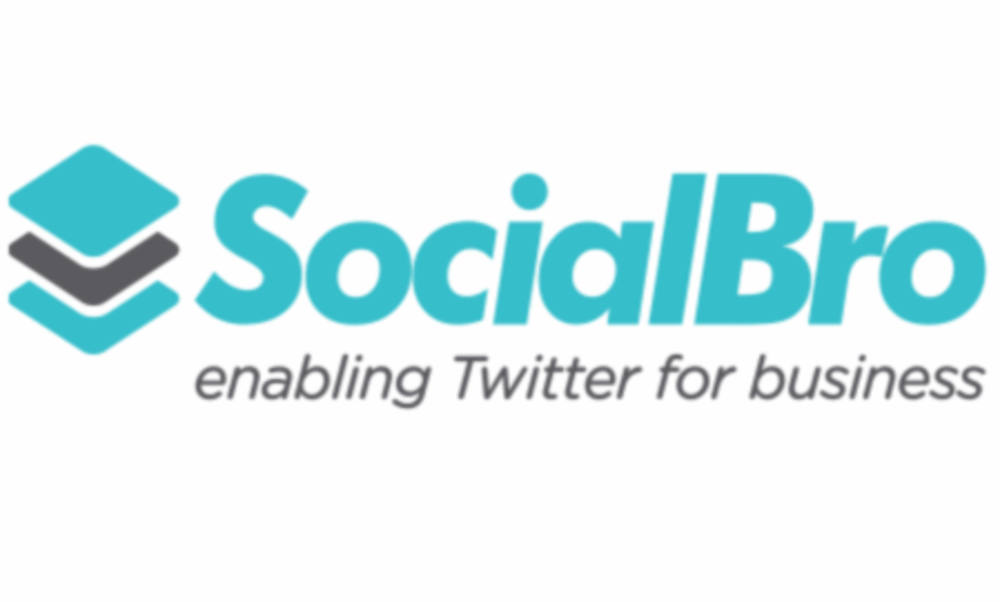 Small and medium businesses looking for a Twitter marketing platform can soon get one for free. SocialBro now…