“It will allow us to offer enhanced service to our visitors, as well as a more comprehensive solution for our managed care partners,” said Ed Mercadante, FamilyMeds.com’s president/CEO.

According to Mercadente, the healthcare industry, including HMOs, hospitals, medical plan providers and users, “is an important focus for us … one that will enable us to establish and maintain a leadership position in this important segment while bolstering our direct consumer business.”

The new destination, at www.spanish.familymeds.com, is essentially a Spanish-language companion site to the parent FamilyMeds.com. However, the company says the marketing strategy and media planning for the initiative will differ significantly since the target market is an entirely new demographic group.

According to Rees Pinney, senior vice president of sales and marketing, the new destination was created after an inhouse survey taken late last revealed “a strong need for a drugstore site run by professional pharmacists especially for Spanish-speaking Americans.” But he says there’s much more to the business than merely a different language.

“We are looking to go beyond translating the site into Spanish. We are providing a health destination for this group, but we’re also doing things differently when it comes to how we approach and emphasize certain diseases that are more relevant to them as a population. We’ll also be addressing [a variety] of lifestyle issues that are important to the Hispanic community – especially the way health maintenance of the population is administered.”

Indeed, from a marketing perspective, a lot of things go into transcending any language barrier in terms of client relations. And maintaining the integrity of the brand name in the process seems to be the company’s main focus.

“Customer service representatives and pharmacists have to be bilingual, materials have to be rewritten or translated into Spanish, a lot of considerations have to be made,” Pinney said. “We’re also looking at developing relationships with Spanish-speaking and Hispanic-oriented organizations.”

The company pegs the number of reachable Hispanics online at about 6.9 million. And it estimates that Spanish-speaking Americans total 31 million nationwide – a number that is expected to increase to more than 44 million in the next 10 years.

To prepare for the growth, the company plans to build business-to-business relationships in three phases: the creation of basic pages for the site, which became operational this week; the development of in-depth information in the coming weeks; and an extension of product, service and e-commerce initiatives with vendors and partners.

FamilyMeds.com is one of the top 25 retail pharmacy operations in the U.S., operating more than 122 sites in 15 states. It filled 6.6 million prescriptions last year and had sales of $250 million. 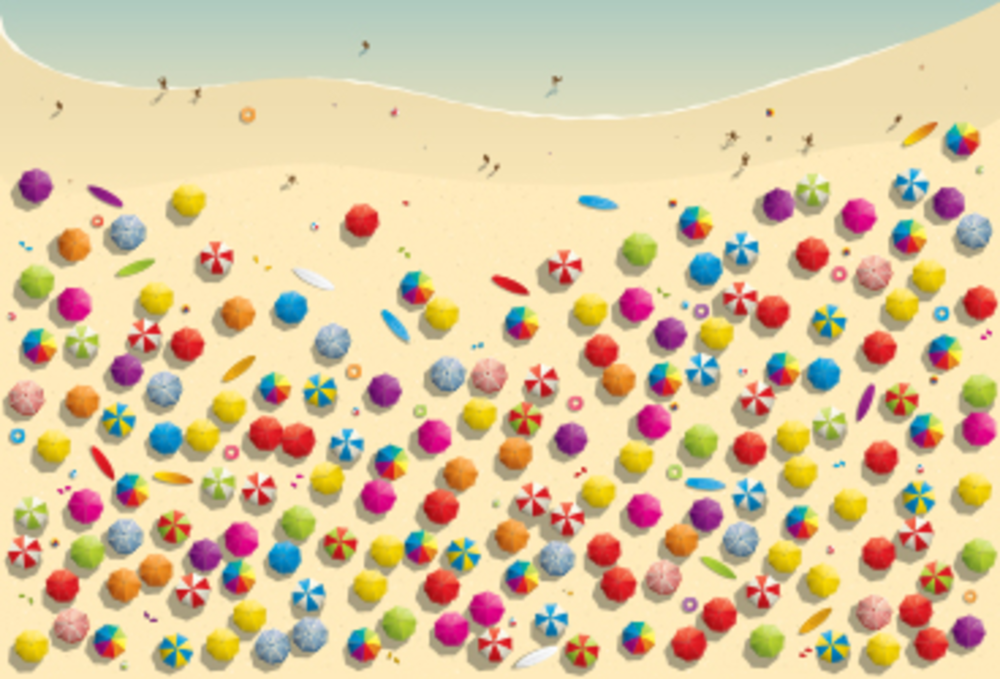 Will Marketers Sink or Swim in the Digital Tide? [Infographic]

Life isn’t always a day at the beach—and neither is marketing. Indeed, marketers need to grab their boards…