A two year investigation that resulted in a settlement with a dietary supplement infomercial advertiser has helped prompt the Federal Trade Commission to launch a set of advertising guidances for the supplement industry.

The FTC recently settled with Bogdana Corp., on charges that the Beverly Hills company engaged in “false and unsubstantiated” health claims in infomercial advertising that had run three years ago.

Although the FTC would not disclose the release date of the guidances, it said it is close to issuing the list that will spell out potential violations for supplement product advertising.

“What we plan to do is to release a guidance piece by the commission that will lay out in a clear and understandable manner how FTC law applies to the supplement industry,” said Joel Winston, assistant director for advertising practices in the commission's bureau of consumer protection. “As part of our effort in this area, we are taking to educate the industry regarding FTC law.”

Bogdana Corp. promoted two dietary supplements in the questionable direct response ads. One ad promoted the use of Cholestaway, a chewable product that allegedly lowered cholesterol and blood pressure and another promoted FloraSource, a bacterial powder substance, for the treatment or prevention of AIDS, among other illnesses. The company declined to comment on the settlement.

“One of the problems we have had with infomercials is that they marketed bogus products,” Winston said. “Over the years we have bought dozens of cases for products like these. While the infomercial industry has matured some, you don't see as many bogus products. But the dietary supplement industry has grown exponentially. We are not singling out anybody or suggesting that dietary supplements are fraudulent. As in many other industries, products are being sold through outlandish claims and promises of miracle cures, and that is neither fair to consumers or to legitimate marketers.”

The commission's complaint also named Western Direct Marketing Group, a unit of an Interpublic Group subsidiary, for its involvement with the campaign. But the agency said it has been dismissed of the charges.

“We were simply agents and we had letters indemnifying us of all claims,” said Barry Jacobs, a vice president with Western Direct Response, the division of WDMG that had handled media buying for Cholestaway. “We were named and dismissed. Fortunately for us, we played it smart going in. We simply stopped buying for them when we saw the problem.”

The FTC said the cease and desist order prohibits Bogdana from further promoting the products without scientific research to support its claims that promised lower cholesterol with Cholestaway, regardless of eating unlimited amounts of fried foods.

“The order requires that any claims regarding the effectiveness of any drugs that they may sell be must be substantiated,” said Winston. “It legally requires the company to stop engaging in the specified violation of law as well as covers a much broader range of behavior. The products can not be promoted unless they are accompanied with scientific support for them.”

Winston said there was “nothing in the order that prevents them from selling the product” but if Bogdana introduces unsubstantiated claims it could face fines of up to $11,000 per violation.

The FTC investigated the charges following a review by the National Advertising Division, the advertising industry's self-regulatory arm.

“The NAD process is a highly successful system and a vast majority of the cases they handle are satisfactorily resolved,” Winston said. “Those situations that are not resolved by NAD are sent to us and those situations are treated seriously. Most advertisers are big supporters of the regulatory process and companies that refuse to comply can cause a big problem.”

While Winston would not reveal the status of any other charges regarding false advertising, he did say the organization is continually monitoring cases, especially in the area of herbal products because they do not fall under the regulation of the Federal Drug Administration.

In the course of maintaining standards Winston said the agency considers a range of criteria. “We look for cases that have a major impact on things that involve national advertising, broad based advertising claims that are health-related or cause significant economic or health injury to consumers. We look for cases that establish these principles.”

Winston said there has been an influx of related cases because “some of these infomercials have been disguised as programming. Consumers are listening to them are fooled into thinking this was independent radio programming.”

Old School Is Cool: Impiric Goes Back to Wunderman Name 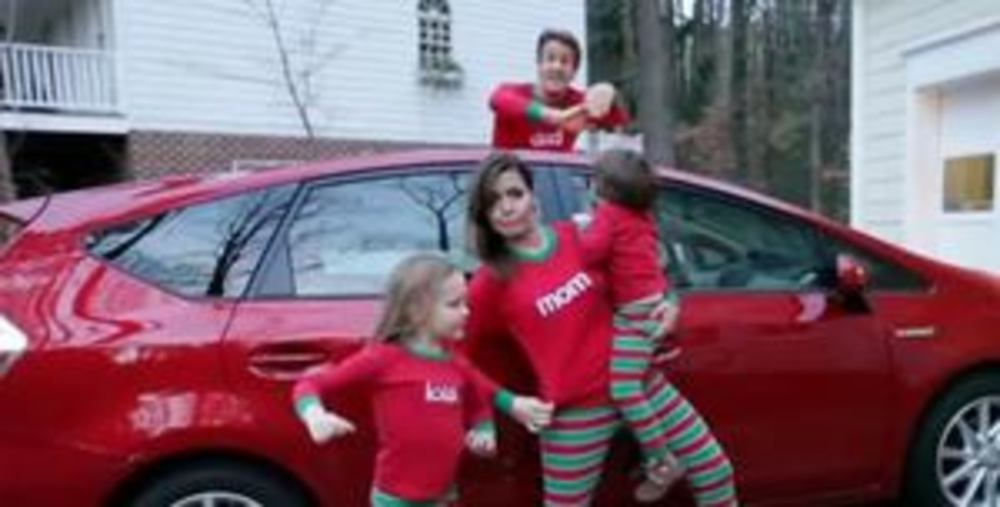