Overall customer satisfaction declined in the fourth quarter of 2007, marking two subsequent quarters in which a decline was posted, according to the American Customer Satisfaction Index, released today by the University of Michigan.

In the fourth quarter, the index fell to 74.9 on the ACSI’s 100-point scale, down 0.4% from the previous quarter. This news, combined with increasing unemployment, declining house prices, tighter credit, high levels of household debt and rising fuel and food prices is likely to pose challenges this quarter for consumer spending growth, according to the ACSI.

By sector, satisfaction fell in the retail and financial services sectors while e-commerce reached an all-time high.

Customer satisfaction with the retail sector dropped 0.3% to 74.2 on ACSI’s scale. Satisfaction with department and discount stores reached its lowest level since 2001 after losing 1.4% for a total score of 73.

Nordstrom is at the top of the department and discount store category with a score of 80 while Wal-Mart lost 6% for an all-time low score of 68. Wal-Mart also scored lowest in the industry for customer service. Home Depot dropped 4% for a total score of 67.

In the specialty retail category, the aggregate score of 75 remains unchanged from last year. Some top scorers include Barnes & Noble with 83, Borders with 81 and Office Depot with 78.

E-commerce provided a bit of good news, with the overall sector posting a 2% gain in customer satisfaction for a new high of 81.6. Amazon.com leads with a score of 88. Newegg and Netflix come in just behind Amazon.com with scores of 87 and 84, respectively.

The online brokerage category advanced 1.3% for a new high of 79. 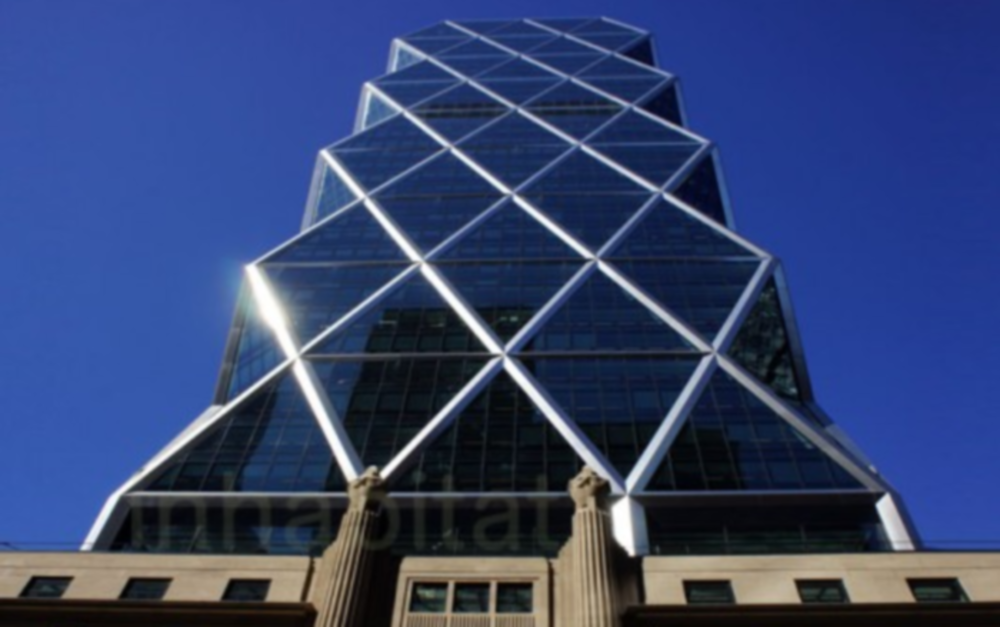 Are Private Exchanges About to Have Their Day?

Hearst headquarters in New York Hearst’s SVP of Ad Platforms Mike Smith has been along for publishing’s long,…