Uneasy about consumer spending this holiday season, direct marketers have cut back on mailings, sent catalogs earlier and taken other measures to tighten their belts.

“We are seeing that catalogers are sending out the same number of catalogs this season as last year, or a little less,” said Amy Blankenship, director of the Direct Marketing Association's Shop-At-Home Information Center. “The main reasons for this are the postal rate increase implemented earlier this year and the uncertain economy.”

Spending on direct mail and teleservices will be stagnant or possibly decline a bit in the fourth quarter, according to the DMA's Fall 2002 Quarterly Business Review survey of DMA members, which was released at the DMA's 85th Annual Conference & Exhibition last week. In contrast, 48 percent of members plan to increase Q4 spending on e-mail, followed by customer prospecting (40 percent), new product development (35 percent), e-commerce (32 percent), database segmenting (29 percent) and customer services (21 percent).

According to other DMA statistics, Blankenship said, catalogers still are expected to finish the year up at least 7 percent in sales, while the number of catalogs mailed, 16.6 billion, will be about the same as last year.

John C. Campanelli, president of R.R. Donnelley Logistics, Willowbrook, IL, said Standard Mail volumes at his company fell 2 percent to 3 percent in September compared with September 2001. And, he said, “at this time last year, mail volume was down 6 to 9 percent from the year before,” as business plummeted immediately after 9/11.

Volume rebounded this month, Campanelli said, and “now, we are close to even with last year.” Of course, last October also was unusually bad as the country was at the height of the anthrax attacks.

Joseph E. Schick, director of postal affairs at Quad/Graphics Inc., New Berlin, WI, said mail volumes at his company will be about the same this fall as last.

Some catalogers slashed the number of catalogs they are mailing. The Spiegel Group Inc., Downers Grove, IL, cut circulation 20 percent for its Newport News and Spiegel brands from July through December, spokeswoman Debbie Koopman said. Circulation for the Eddie Bauer catalog had a single-digit percentage increase.

The reductions have taken a toll, with total direct sales down 23 percent in September versus the same period a year ago.

Catalogers, who generally book 40 percent of annual sales in the fourth quarter, sent their holiday books earlier this year in a bid to stay in front of people longer and get a jump on the competition. J.C. Penney's Christmas catalog arrived in homes in August, L.L. Bean mailed its first holiday book in early September, and catalogs from Bombay Co. and Lillian Vernon were in mailboxes by the end of September. Neiman Marcus' catalog arrived Oct. 1.

Donnelley saw a surge in mailings in August before volume leveled off in September.

“There was more catalog and direct mail pushed earlier this year than last year,” Campanelli said. “I would attribute that, anecdotally, to the fact that people wanted to have their catalogs in-home before 9/11.”

Catalogers also are concerned because the peak Thanksgiving-to-Christmas sales period is slightly shorter than usual since Thanksgiving falls on Nov. 28.

Mailers are shifting from air to ground delivery in many cases. Donnelley, which is the largest consolidator and mailer of small parcels to homes, said it is seeing increased volume from customers of United Parcel Service and U.S. Postal Service Priority Mail or First-Class Mail services.

“The rates we received from the consolidators were very attractive,” said Bill Terry, senior manager of domestic logistics at DFS.

Some companies have good news to report and are sending out more catalogs.

Planet Dog, a pets accessories cataloger and Web retailer in Portland, ME, is up 366 percent in sales over last year. President and partner Stephanie Volo said the company raised its fall/holiday catalog circulation, which consists of four drops from mid-October through early December, by 50 percent over last year.

“So far, we have seen an incredible response rate to our Oct. 15 drop,” she said. “Although we are still smack in the middle of that, I think it will be about a 3 percent response rate.”

Life was simpler in 1979 when DM News and NCR’s Teradata division were born. Sears’ “Big Book” was… 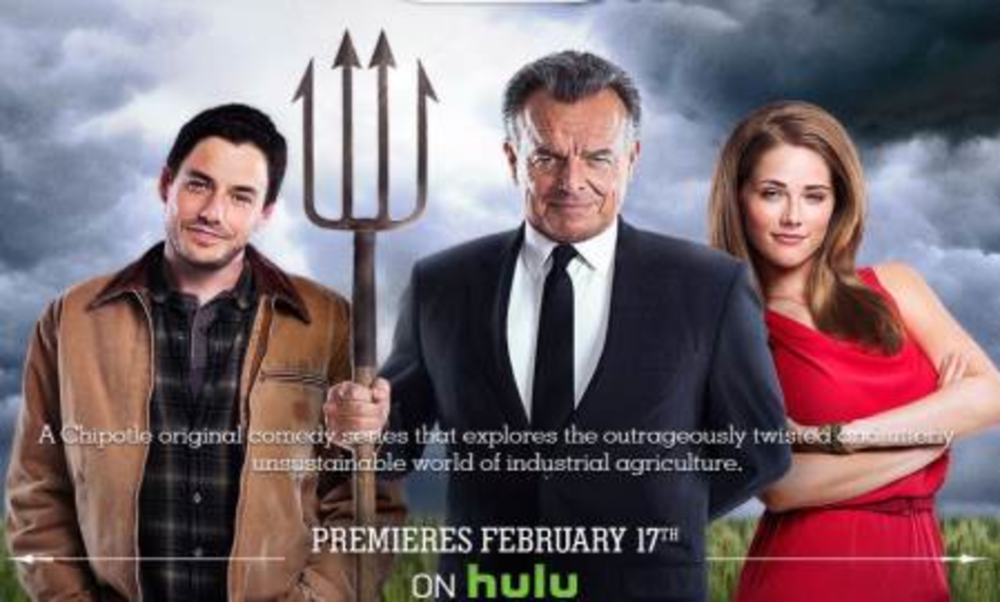 Multichannel merchant Redcats will expand its use of Progress EasyAsk advanced search, navigation and dynamic merchandising technology across…