The U.S. Postal Service survived the peak week of its fall mailing season and anticipates smooth sailing until the end of the year for delivery of Standard-A mail.

The busiest delivery period extends from Labor Day weekend to Thanksgiving. For the past three or four years, the postal service’s peak week for Standard-A has been the last week of October — Oct. 21-27 this year — when it delivers the most catalogs and advertising mail in preparation for the holidays.

“We had a smooth period during this time frame. We had no major breakdowns in the system, and we are meeting most of our in-home delivery dates,” said Nick Barranca, vice president of operations, planning and processing at the USPS.

However, one major printer with a large amount of mail addressed to consumers in the East Coast and Mid-Atlantic regions delivered its mail to the USPS four to six weeks past the in-home delivery dates, “so we are working with the printer and the mail owner to make sure we understand what the mail owner wants done with the mail.”

Barranca said the reason for the agency’s success this year is proper planning. Before the peak week, operating managers were instructed to put special emphasis on conditions just before and during that time frame. Managers also were instructed to conduct daily yard checks to ensure that no mail was lying idle in trailers.

“We made sure that the plants understood the importance of the peak week and to work diligently and closely with mailers to pull out all the stops and get the mail into the system,” he said.

In addition, special attention was given to election mail, which usually creates increased workloads. However, there have not been as many political mailings as expected this year, Barranca said.

Barranca said he expects a “drop-off of mailings into Thanksgiving, and we will hopefully see an increase in packages and parcels coming into the system between Thanksgiving and beyond.”

In general, the USPS expects a 5 percent increase in Standard-A mail volume over last year as a result of prospecting being done ahead of next year’s increase in postal rates and a migration back to mail from Internet advertising.

Joe Schick, director of postal affairs at Quad/Graphics Inc., West Allis, WI, said he has not heard of any reports of equipment failings.

“We are meeting our in-home window dates, so everything looks good so far,” he said.

NextCard Inc., one of the most ubiquitous pay-per-performance advertisers on the Internet, has caused a ripple in affiliate… 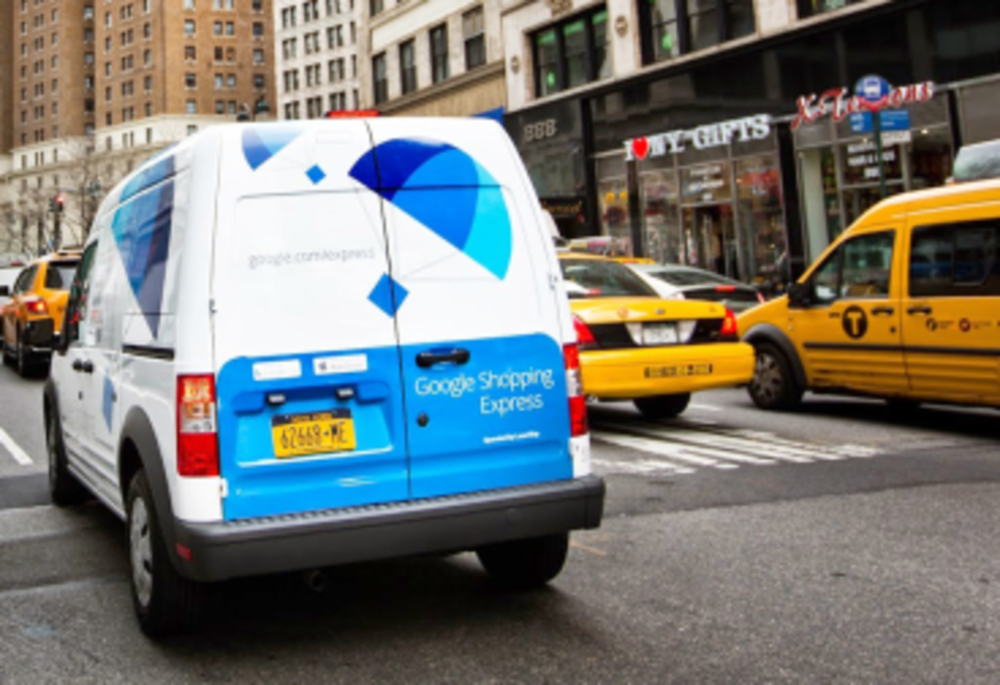 United Parcel Service Inc., Atlanta, plans to furlough as many as 100 pilots by the fall. The furloughs,…