FalaDM announced three new officers yesterday, including a new president, as part of a reorganization of the direct mail print and production shop's management.

Stephen Paladino, formerly chief operations officer for FalaDM, will take over as president. He replaces Jeffrey Jurick, a member of the Jurick family that owns FalaDM, who will stay on as CEO and whose role will involve developing new business, maintaining client relations and setting strategic direction.

FalaDM, Melville, NY, also announced that it had made capital investments over the past several months, including the installation of Pitney Bowes Smart Inserting Technology. FalaDM also expanded its capacity of laser duplex and MICR technology.

A much anticipated report from the U.S. Postal Service’s Office of the Inspector General that attacks the agency’s… 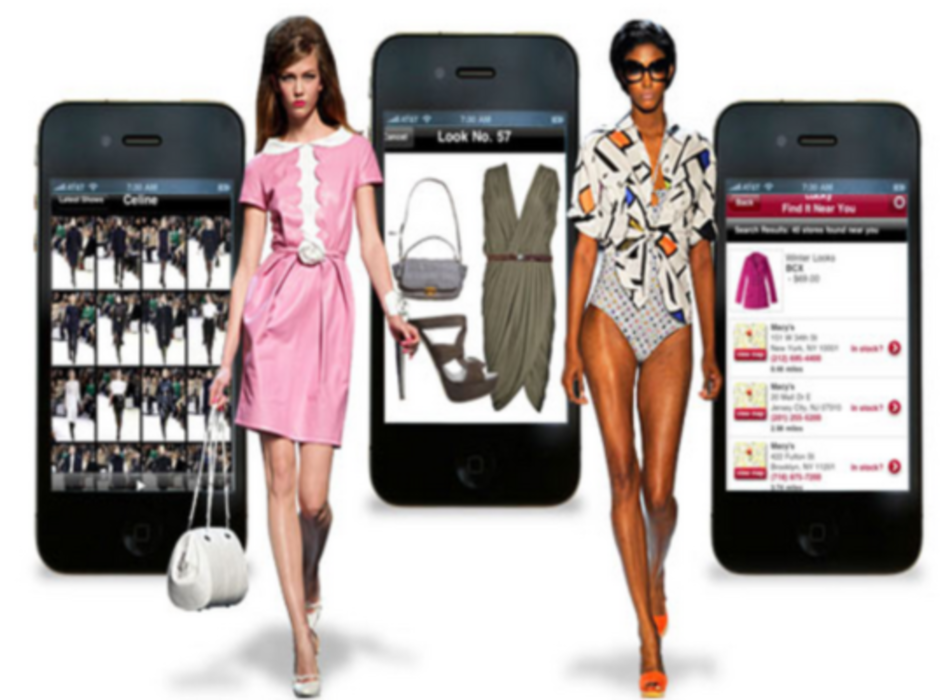