If passed, the Credit Card Fair Fee Act of 2008 (HR.5546), introduced by Rep. John Conyers (D-MI), could affect both online and bricks-and-mortar retailers that accept credit or debit card payments.

Whenever a customer makes a pur­chase by credit card, the merchant must pay an interchange fee to the credit card company. The bill aims to standardize those fees. “For any given covered elec­tronic payment system, such rates and terms shall be the same for all merchants, regardless of merchant category or vol­ume of transactions,” it says.

The act also allows larger merchants and credit card companies to make nego­tiated access agreements on a voluntary basis. These agreements must be submit­ted to judges appointed by the Antitrust Division of the Department of Justice and the Federal Trade Commission.

Conyers’ office did not reply by press time to a request for comment on the status of the bill from DMNews. In June, it was approved by the House Judiciary Committee and now awaits discussion and approval by the full House.

The National Retail Federation (NRF) estimates that interchange fees will reach $48 billion this year, triple what they were in 2001. This is mainly due to increased credit and signature debit card use.

Fees average 2% of the price paid and are charged each time a customer swipes his or her credit card or signs for a debit card purchase. However, rates are often lower for high-volume stores, and the interchange fee applied to a rewards card is usually higher than cards without such benefits.

Retail analysts and merchants expect the bill to lower interchange fees. It could also increase the income of small retailers, such as online retailers and entrepreneur­ial bricks-and-mortar stores.

“[A passed bill will] result in lower fees to merchants to the extent that they are able to coherently collectivize and effectively negotiate,” said Michael Shatz, publisher of The Merchants Guide, in an e-mail to DMNews. He emphasized that it is important for retailers to learn what the likely procedure will be for joining collective negotiation.

Shatz added that small and large com­panies may have different interests in this debate. “The merchant’s average ticket value has historically been a big factor in terms of real costs based on the mathematical structure of interchange,” he explained.

In fact, larger retailers will probably benefit most from the new bill, Shatz con­tinued. “It will be interesting to see if the large merchants control the collective and, if so, whether they will adopt the interests of the smaller merchants,” he said.

The bill is expected to primarily impact Visa and MasterCard, companies which the NRF estimates control more than 80% of the credit card market.

MasterCard said in a statement that the bill “will harm competition and the card products and services offered to consum­ers.” If the US government sets prices, it added, consumers may not realize savings and will certainly see limited choice.

When Joshua Floum, general counsel for Visa Inc., testified before the House Committee on the Judiciary Task Force on Competition Policy and Antitrust Laws in May, he questioned whether the current process required further transparency.

Floum noted that the Visa interchange fee has remained at 1.6%. He placed the perception of high fees on retailers’ price control, saying that merchants do not lower prices based on lower interchange fees. Retailers, he said, should work to negotiate fees with Visa and MasterCard that are affordable. “Retailers do not need to pay the sticker price,” he said.

Shatz concluded that there is much for retailers that process many credit card transactions, such as online retailers, to learn about credit card processing charges, regardless of whether the law passes.

“Most [misconceptions] are related to the merchant’s understanding of payment system participants, payment processing fees and the importance of interchange,” he said 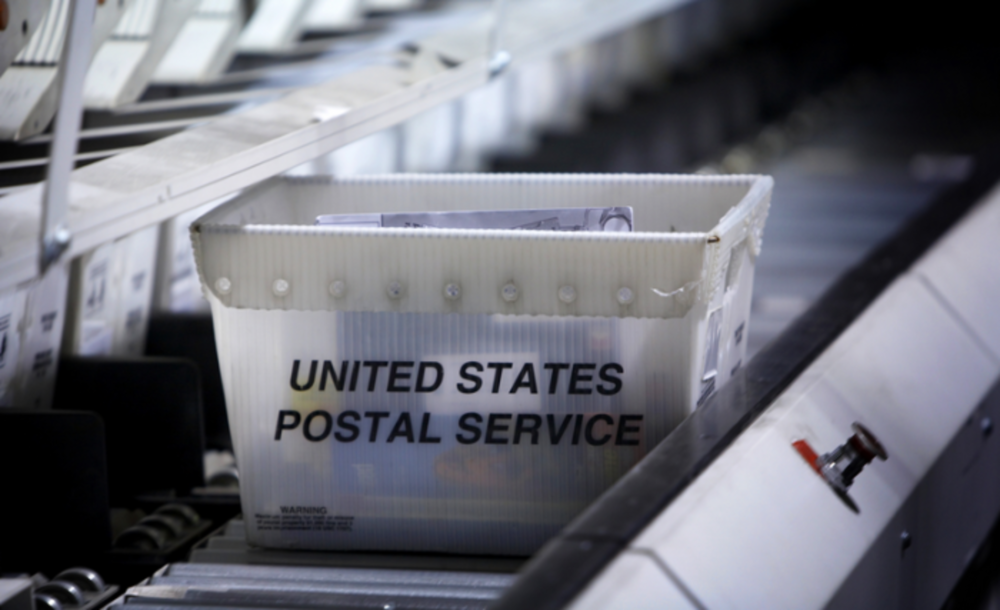