Was it really more than three years ago that I was writing about Gil Elbaz’s Tower of Babel-ish ambition for his company Factual: to capture all the data in the world? Okay, I wasn’t the only one. Now it’s late summer, 2015, and I’m sitting in a Park Avenue coffee shop with Factual’s Director of Marketing, Vikas Gupta, wondering whatever became of the master plan.

“Make data accessible,” Gupta emphasized. “It’s still the same vision. Gather all the data about everything and make it accessible.” But in practice, and as a commercial proffer, Factual is now focused primarily on location data, and recently announced expanded and new partnerships with Apple and Facebook respectively to integrate Factual’s Global Places data set with Apple Maps and Facebook’s mobile platform.

Gupta had been working for a VC fund in Los Angeles. “Five years ago it was a small tech community in LA,” Gupta told me, “and the word went round that Gil [Elbaz] is up to something. We’re not sure what it is but it’s interesting and  big.” Elbaz, co-creator of what became AdSense, founded Factual in 2008, and two years later Gupta climbed aboard as an MBA intern.

Factual today still collects terabytes of data, and uses a combination of its own data center and Amazon’s cloud for storage. “We’re not really in competition with anyone,” said Gupta. “Only two other companies have data like us, and they’re not sharing it.”

One of those companies, of course, is Google, and it’s been dominant in the maps space–much to Apple’s initial embarrassment when the iOS maps application struggled after ditching Google data. Apple maps now has full integration with what Factual claims is a comprehensive database of place information, mined from billions of pieces of data from millions of digital sources.

“It sounds trivial, but it’s not trivial at all,” said Gupta, gesturing to the room in which we were seated, a long, narrow coffee bar on the first floor of an office block. “GPS is accurate to three to five meters,” Gupta said. But make an error of five meters on a busy Manhattan block, and you can mistakenly locate someone next door to where they actually are. Factual can plot an individual’s trajectory along a series of points, automatically inferring demographic and behavioral information based on movement patterns. If there’s any doubt about whether an individual is in the coffee bar or the office above, knowing he or she is there from nine to five every weekday is a good clue.

It’s not about raw location data alone: “The intelligence layer is very complicated and hard to build, Gupta said. “That’s why we did it.”

Factual’s direct clients for its targeting data–brands and agencies, DSP, networks, and publishers–access the information they need through a highly visual UI–“Without training,” Gupta said, “people actually don’t have a very good sense of distance, so we show them.” The geo-fencing capability has an adjustable radius, and according to Gupta there’s limitless flexibility in terms of number of searchable locations, and radius combinations and intersections. Historically this kind of data has been most easily available based on chains or lists of stores. “But we know where everything is,” Gupta said.

Within the bounds of these custom geo-fences, Factual data helps clients define audiences. There are 300-plus pre-defined audience segments in Factual’s business product, and they can be mixed and matched through Boolean logic. “We can turn any geo-fence into an audience,” Gupta said. Factual doesn’t execute media campaigns, bid for inventory, or have any hand in creative: “For those tools, go for best-in-class,” Gupta advised.

Gupta admitted that the commercial use of non-first party data had been retarded by the bad reputation attached to some third party vendors, accused of unloading stacks of inaccurate or duplicative or outdated data on a suffering market. Data sales has been something of a “grey market” in the past, said Gupta. “Historically it’s not been a transparent market, but anyone can go to our site and see the data.” (Try it.)

“We’re trying to do something big at Factual,” he said, “which is change the way people think about data. A few years ago, nobody would have outsourced their hardware stack. Today, the concept of outsourcing data is still tough for some companies. They still rely on their proprietary data.”

As data sets grow in quality and accessibility, Elbaz’s 2012 vision of the modern data market looks increasingly on the money.

The Gillette Commercial: What it Says About Modern Marketing

In the 1987 movie “Wall Street,” Gordon Gekko stood up in a posh black suit, with slicked back… 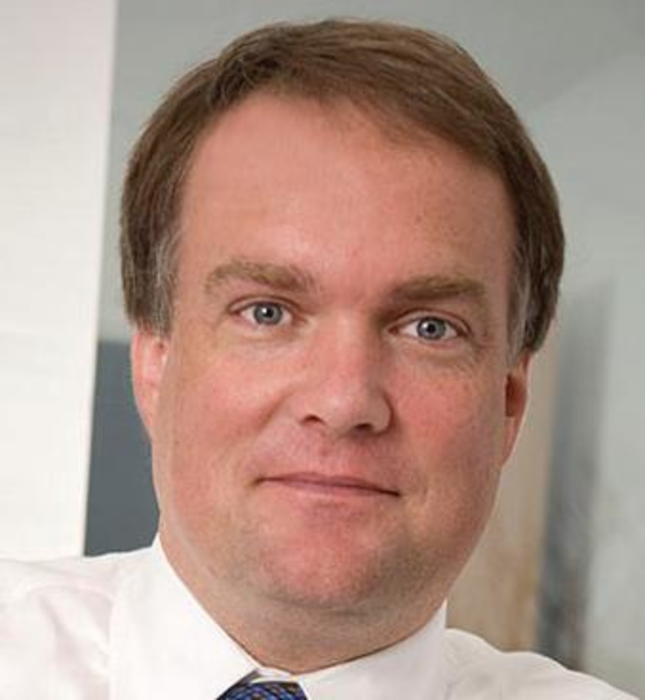 Statistical modeling is one of the foundations of successful direct and database marketing. But, while business managers recognize…