The past six months have been perhaps the worst in Facebook’s lifetime.

For seemingly years, Facebook has slowly gathered users and monopolized their time, pushing aside and amassing a position of great strength.

Mark Zuckerberg has run an enviably tight ship, where leaks were few and any missteps were quickly corrected. It appeared as if the company’s misfortunes (such as those around user privacy) were behind it, and it could continue to focus on virtual reality, the continued push towards mobile, and whatever else was on the horizon.

Unfortunately for the social giant, humanity caught up with it. Facebook is now under assault from all comers, none more alarming than a group of its own employees. How did it—and we—get here?

Facebook’s major issues right now are twofold: the self-inflicted wounds of a lack of transparency around marketing metrics and the inability (or unwillingness) to do anything about fake news.

To start with the fake news, this election season brought to the fore a stark reality: It is incredibly easy to create bias-affirming content and make it go viral, both by actors who don’t care (trolls) and those who have purposeful gains (to influence the election). In short, the false-data chain email has moved to the public sphere where it can proliferate and mutate instantaneously. If you spent any time on Facebook during this campaign, you were certainly shocked by how much fake information was being shared.

The media postmortem, led by tech and culture website Gizmodo, found that Facebook had built tools to combat this surge of fictitious content, but it did not deploy these tools because the fake news was overwhelmingly conservative in nature and the company was reeling from recent exposes that its trending news team was mostly liberal and pushing mostly liberal points of view.

The fact that Facebook was ill-equipped to take the place of the media organizations that grapple with these issues daily was never more stark. Facebook has a long road to recovery to regain the trust of not only its consumers, but also its employees—some have formed a task force to take on the scourge of fake news.

Facebook’s other issue is self-inflicted, but not surprising. Facebook has limited access to a deep understanding of how they derive the stats on which brands make advertising decisions. Recently, we discussed the issues with its average view time of videos, that in-artful phrasing led people to believe their videos were being viewed longer than they were; although, we argued that Facebook was doing the right thing.

Drips and drabs: Facebook again has had to announce issues with their metrics. According to Business Insider—based on an alleged email sent to agency partners—Facebook resolves to fix its bugs by the following ways:

This is something Facebook has long sought to avoid: any sort of need to bring advertising partners closer to the source and the company’s secrets. But Zuckerberg and Co. must realize that they have stumbled too many times and brands are looking more closely at which partners they can trust. Facebook has a lot of work to do. 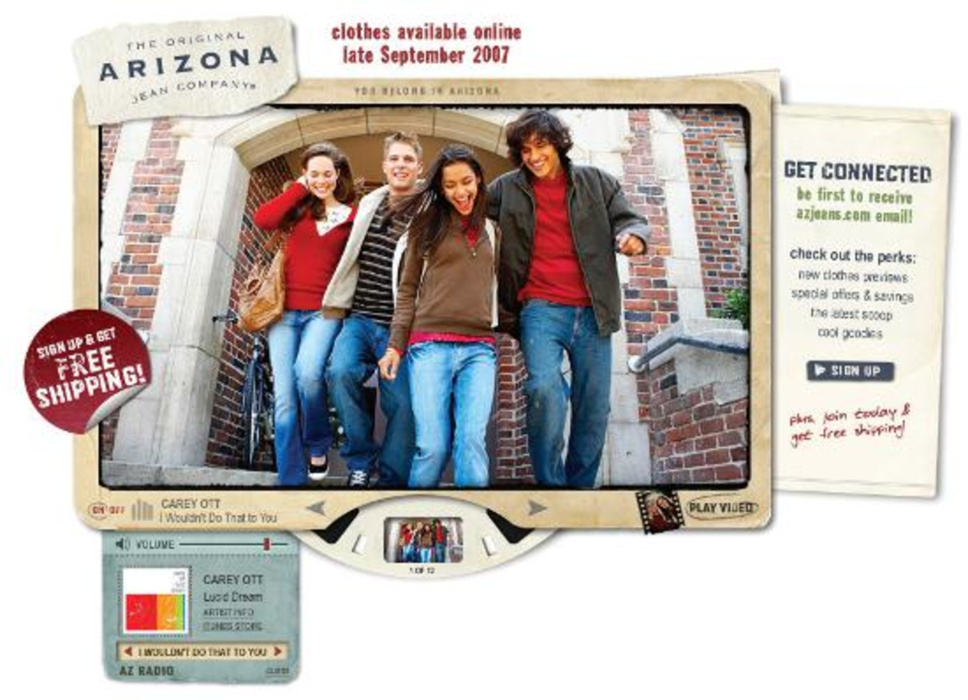 Situation: The Original Arizona Jean Company, at one time a private label denim brand for teens at JC… 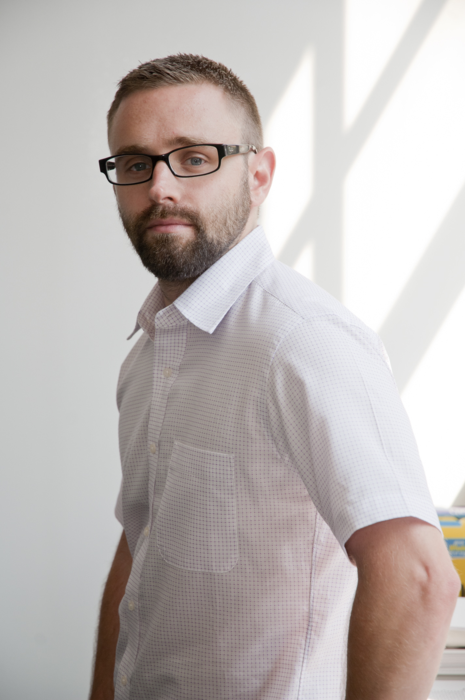 Dan LaCivita, CEO, Firstborn, 36  Dan LaCivita brings more than a decade of experience to his role as CEO… 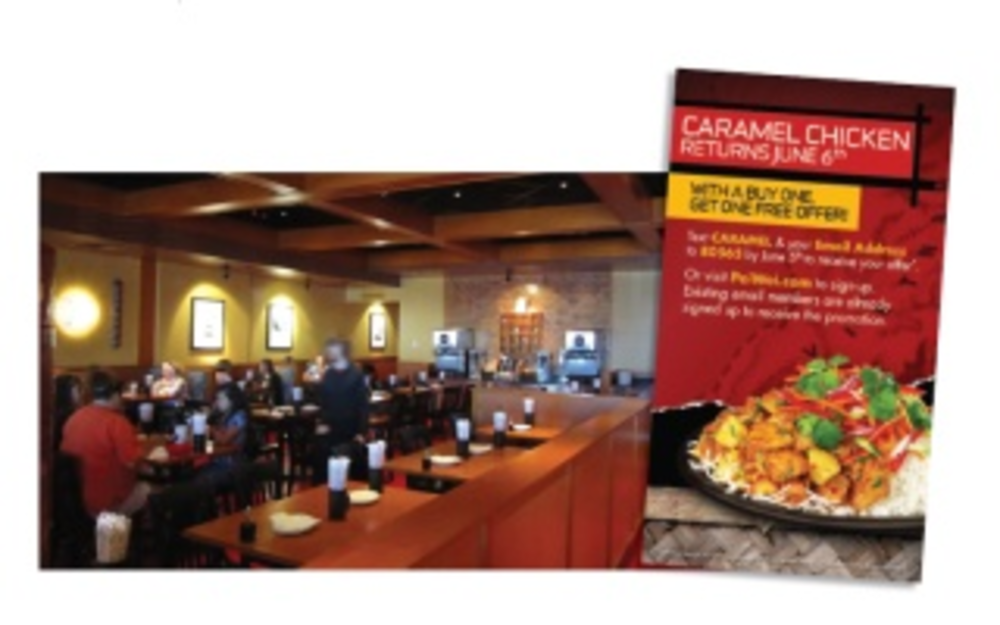 Restaurants drive consumers to dine out with calculated email coupons