That’s the unsurprising view of Dr Christophe Morin, founder and CEO of Salesbrain, the neuromarketing agency recently commissioned by Facebook to study comparative neurological and physiological responses to smartphone and TV.

This may well be the first time researchers have made a neuroscientific comparison between response to mobile and TV ads, but the results were surely predictable based on the striking differences in the way people use the mediums. TV, notoriously, is always on in the background in many homes. The average American watches around five hours of television every day. That figure corresponds very roughly with how long the average American is at home and awake; hardly a coincidence. It’s hard to estimate how much the TV is simply on in the background while people are doing other things, but simple observation suggests that’s often the case.

Smartphone use just isn’t analogous with TV use. There’s no smartphone equivalent of being “on in the background.” If you don’t engage with the device, it turns itself off–the maximum time I can set before my smartphone auto-locks is five minutes. I guess sometimes a user’s eyes might glaze over during a longish video clip, but for the most part, smartphone use is just that: use. As a device, it’s not designed to provide background noise.

Let’s look a little more closely at the findings Salesbrain reported to Facebook:

“People were more attentive and tended to feel more positively toward the information presented on a mobile phone than on a TV. With TV, people’s brains were more distracted and had to work harder to process the information. We found that overall mobile was on par with TV with regards to emotional intensity and engagement.”

This was based on observation of unconscious responses of 70 volunteers exposed to mobile and TV ads. The responses included sweat, heart rate and eye movements,and EEG (brain) activity measured. And that’s a really important point right there: the subjects were exposed to ads, not to the opportunity of turning the ads off, or surfing away from them.

Guess what? Unconscious physiological and neurological responses to two completely different types of device, likely learned over years of usage, weren’t altered by an experimental setting. I suppose that’s a finding.

The research also tends to tell us that Facebook and Salesbrain think the most significance difference between smartphones and TVs is screen size. But if the aim is to sell more mobile ads, the findings are…well…certainly consistent with that. 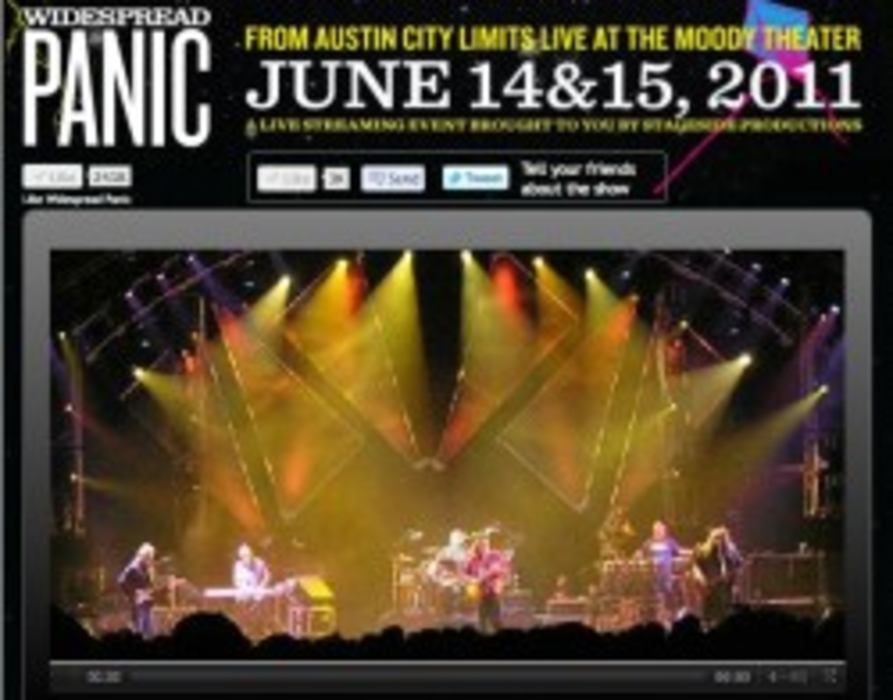 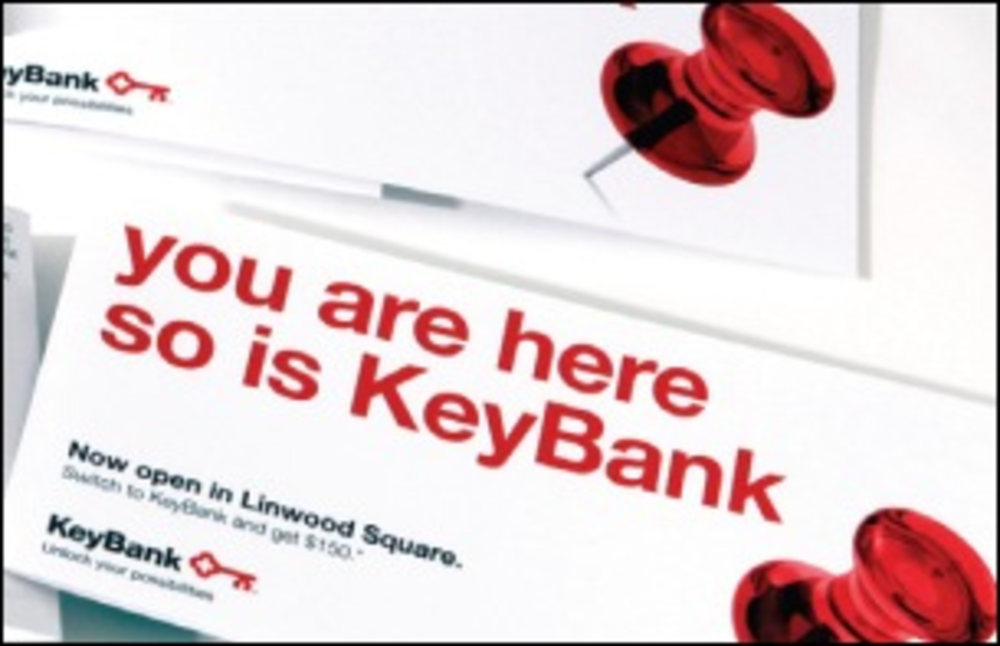 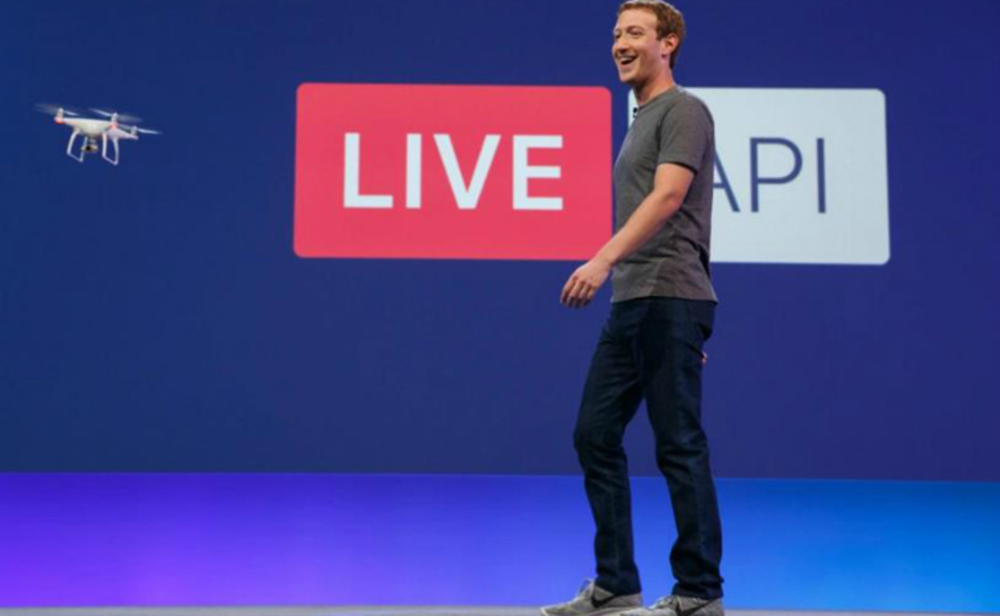