It’s worth saying upfront, it’s a good thing that Facebook is addressing what has the potential to be a very serious problem indeed by announcing a ban on deepfakes and other manipulated media. It’s just that the good intentions don’t go anything like far enough.

Deepfakes are videos altered using AI techniques to create fraudulent content which is not easily recognizable as such. Unless, of course, it’s a video of Mark Zuckerberg saying “I owe it all to Spectre. Spectre showed me that whoever controls the data, controls the future.”

Because nobody would be dumb enough to think that was real, no matter how well the video is manipulated. Right?

Flashback to 1938. A young actor and director broadcast a radio drama about an invasion from outer space, framed to sound like a live news broadcast. The result may not have been mass hysteria, but many listeners took the announcements to be real. Academic researchers estimated that of the six million listeners, 1.7 million believed it was real news, and 1.2 million of the latter were frightened out of their wits. Orson Welles had inadvertently pulled off a deepfake with his War of the Worlds adaptation, and with no AI in sight.

Now come forward to 2020, and meet Representative Paul Gosar, a Republican congressman representing a district in Arizona. His contribution to public discourse yesterday was to tweet a manipulated image of President Obama shaking hands with the President of Iran. The tweet has now been deleted, but the image had already been widely circulated. This was not a great fake; anyone taking a look might suspect the image had been photoshopped. But of course a lot of people probably didn’t take a second look, especially if a warm moment between the President and the leader of a hostile state fitted their preconceptions.

As for Mark Zuckerberg, he could use some good press. It’s not the best week when you’re called out as a “naive, misguided child who spreads Nazi propaganda” on a high profile awards show. Let’s take a closer look at this new policy statement.

Facebook says it will remove manipulated media if it meets the following two criteria:

Notice that “and.” Read literally, the media has to meet both those criteria, which would mean that something like the Gosar fraud (not a video) would still be acceptable. Reading through the entire Facebook statement, this really does seem to be a policy exclusively directed at video. But not all video.

For example, news reports suggest that the policy would not apply to the notorious video of Speaker Nancy Pelosi appearing to slur her words, because it was created using the simple editing technique of slowing down the video, and required no deep learning or neural network involvement. The policy will also not apply to content intended as parody or satire, so it likely wouldn’t apply to a convincing deepfake of Mark Zuckerberg talking about Spectre.

Finally, and perhaps most importantly, what it clearly doesn’t address is plain, old-fashioned lying. Certainly it’s easier to make a lie go viral if you have an image or video which has been manipulated so that it appears to confirm it. But written lies go viral too, like the astonishing Pizzagate story. In other words, the niche ban announced yesterday merely chips away at the overall Facebook policy not to distinguish between truth and lies.  “I don’t think most people want to live in a world where you can only post things that tech companies judge to be 100 percent true,” he has said, in the context of refusing to fact-check political advertising.

And yet the mainstream news media (“mainstream” is not meant in a pejorative sense here) — from the New York Times to the Wall Street Journal, from CBS and ABC to the BBC — do only post stories they judge to be true (when it comes to news, anyway). Sometimes they’re wrong, but the responsibility rests with them. Zuckerberg’s next move, of course, is to insist that Facebook is not a publisher but a platform on which third parties publish content.

That’s the root of the problem, a problem which is much broader than AI-manipulated videos. Facebook, along with Google, is perhaps the most powerful publisher in the world, and certainly in the U.S. It’s so powerful, so far-reaching, and so wealthy, that it is still getting away with pretending not to be a publisher at all. 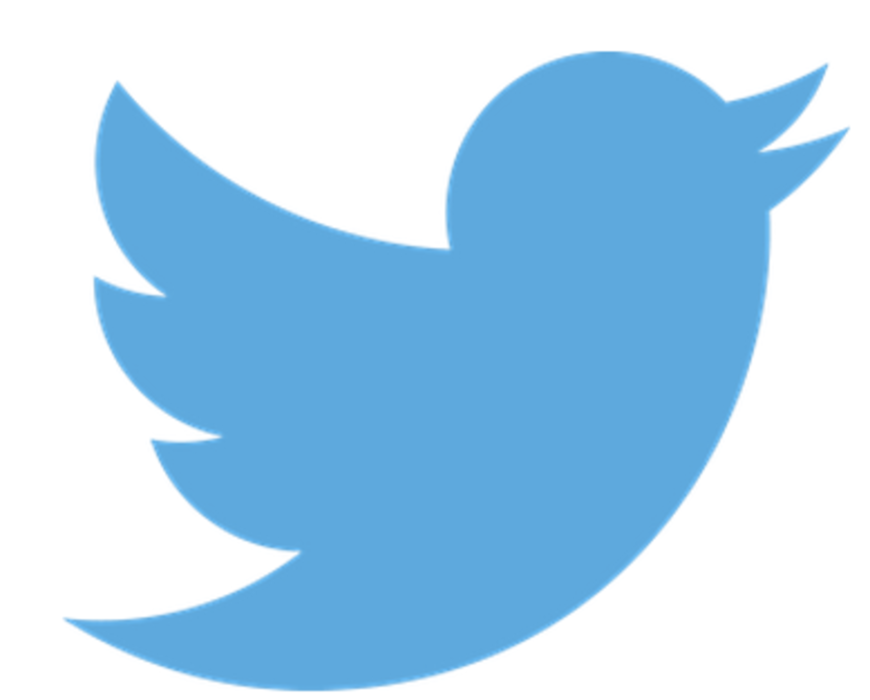 Gary Vaynerchuk is an entrepreneur, an Internet guru, an early investor in Twitter, and a tweeter himself with… 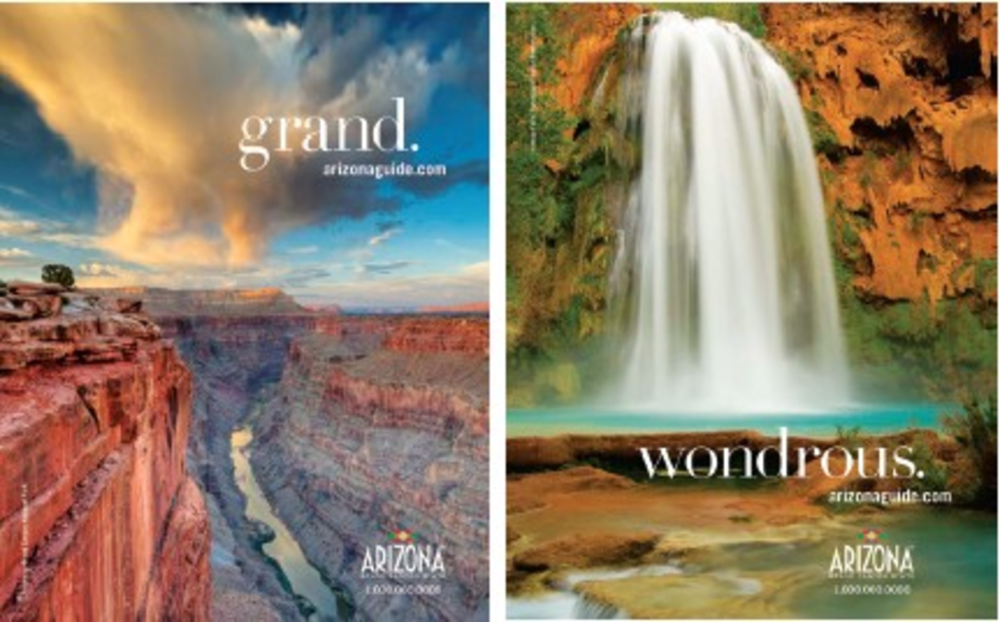 Arizona shows off its scenery

The Offer: The Arizona Office of Tourism’s “In One Word — Arizona” campaign directs potential tourists to its…