Facebook is stepping up their efforts to integrate augmented reality into its arsenal of engagement tools – a move that will place the social media platform in more direct competition with Snapchat, which is known for their array of interactive filters and AR functionality.

The company announced their AR Studio was in open beta earlier this week, inviting developers to create filters, frames and interactive animations for use on Facebook Camera and Facebook Live. The announcement comes months after the initial release of their Camera Effects platform, which was limited to closed beta since April 2017.

As part of the expanded release, Facebook says they’ll also be rolling out “World Effects,” which will allow developers to create 3D AR animations that users can interact with as part of their physical experience on video or live, outside of static frames and animated filters.

Snapchat, which was one of the first platforms to offer augmented reality, has already released functionality similar to World Effects. In September, the company expanded their platform to allow users to place animated Bitmojis into their real-world experiences. Snap acquired Bitmoji’s parent company Bitstrips, which invites users to create emoji avatars of themselves, for around $64M in 2016.

For Aaron Buchanan, VP of Emerging Technologies at HYFN, it’s still the Wild West when it comes to harnessing augmented reality.

“It’s still early days for AR, and some of the more novel uses cases are currently playing out (and getting played out), but there’s still quite a bit of unexplored territory,” Buchanan said. “At the very least, there’s an immense amount of new seemingly obvious collateral companion content for everyday objects that starts to make sense.”

Though AR hasn’t quite caught on with Facebook users the way that Snapchat has (just yet, anyways) the platform does have something that Snap doesn’t – a community of developers. Facebook has already partnered with more than 2,000 devs during their roughly eight-month beta program. Now that their platform is open to the public, there’s only more possibility to elevate and expand their technology.

“Facebook is doing more than becoming competitive, they’re doing what Snapchat hasn’t in making these sorts of tools,” Buchanan said. “In turn, this will increase reach and uniqueness of the AR content available,” Buchanan said.

Snapchat (which unveiled a redesign earlier this month) already had a tough time competing against Instagram and Facebook “Stories,” which have gained some serious traction after their respective releases. Snap’s slow user acquisition and tanking expectations since their March IPO haven’t necessarily helped, either.

As AR begins to becomes more mainstream, Buchanan it’s just not the technology that matters — user experience will also go a long way when it comes to competition.

“These platforms have more to do with reaching a following,” Buchanan said “I don’t think there’s many users on Snap that are only there because of the AR feature.” 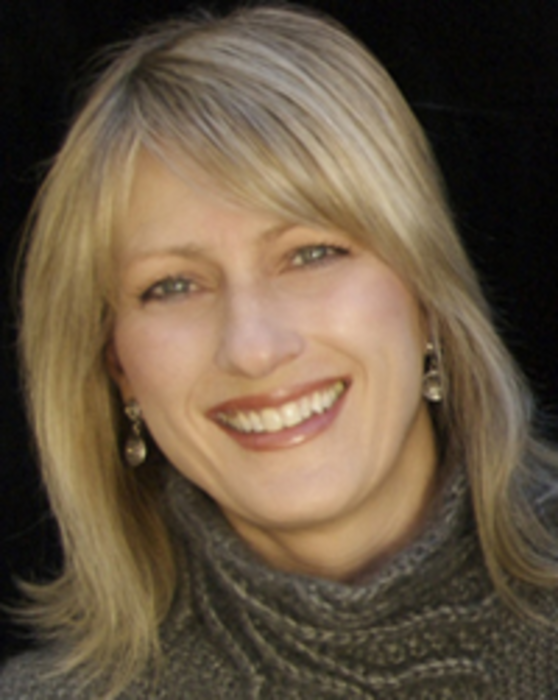 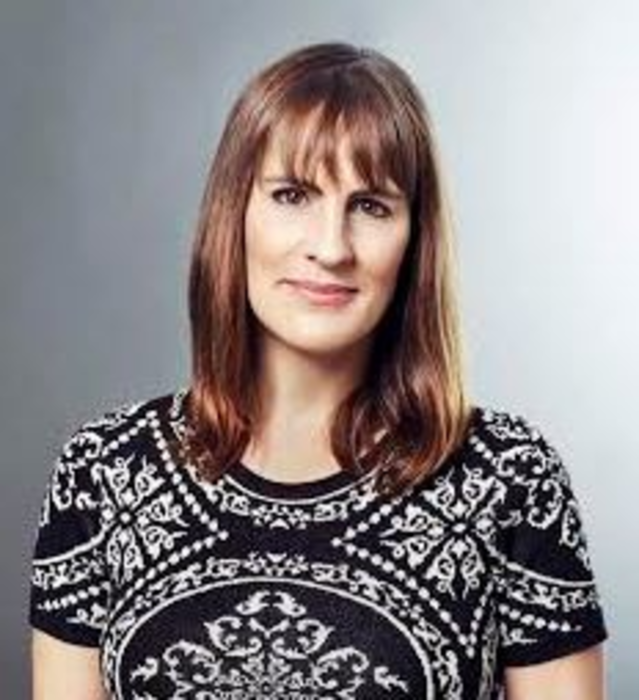 What are your biggest opportunities & challenges for next 12-24 months?  To tell the MediaMath story in a…