Facebook shows no signs of slowing down its massive shopping spree as it announced yesterday that it was acquiring virtual reality headset maker Oculus.

For those of us unfamiliar with what Oculus does, it’s the company behind the Oculus Rift, a virtual reality headset for gamers that funded itself through Kickstarter. All those generous contributors are probably feeling more than a little miffed especially since they don’t see any returns of the sale. Those rewards will go to Oculus’ VC investors Spark Capital, Matrix Partners and Andreessen Horowitz.

The purchase comes on the heels of Facebook’s blockbuster acquisition of Whatsapp for $19 billion, although the Oculus deal was considerably less, for $2 billion. From what Facebook CEO Mark Zuckerberg is saying, it looks like the company is attempting to somehow combine virtual reality with the social media experience.

“Mobile is the platform of today, and now we’re also getting ready for the platforms of tomorrow,” said Facebook founder and CEO, Mark Zuckerberg. “Oculus has the chance to create the most social platform ever, and change the way we work, play and communicate.”

Here’s what the founders of Oculus had to say about the new direction:

At first glance, it might not seem obvious why Oculus is partnering with Facebook, a company focused on connecting people, investing in internet access for the world and pushing an open computing platform. But when you consider it more carefully, we’re culturally aligned with a focus on innovating and hiring the best and brightest; we believe communication drives new platforms; we want to contribute to a more open, connected world; and we both see virtual reality as the next step.

So does this mean we would be able to virtually chat, view, and communicate with people through a virtual reality experience? In theory , this sounds pretty exciting. Facebook could come up with a completely different way to use social media, especially since the current model of accessing profiles and News Feeds is beginning to look a little stale. While this could definitely increase the number of people looking like idiots wearing ridiculous VR headsets, the possibility for a highly engaging, almost game-like vision of social media could be on the horizon soon. Or you know people could just (gasp) meet other people in real life.

Allthingsjewish.com, a global portal for Jewish-oriented education and e-commerce, is relying heavily on participation at local events and… 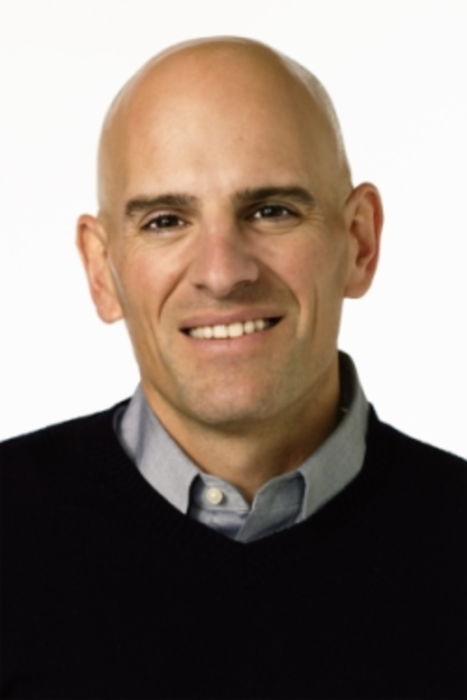 The U.S. Postal Service said yesterday it will send a warning to 135 million U.S. homes, businesses and…