Facebook’s fifth amendment to its IPO filing on May 3 revealed the company would be selling 180 million shares of Class A common stock between $28 to $35 per share, a range that values the company at around $95 billion. The company has set its IPO for May 18.

In the document, Facebook says it currently has 901 million active users who generate 3.2 billion “likes” and comments every day. Those users form 125 billion Facebook friendships.

In recent months, Facebook has launched several apps intended for businesses, including Pages, which are designed to help companies brand themselves and engage fans on the social networking site. In April, Facebook also announced it would acquire photo-sharing social network Instagram for $1 billion.

Come Blog With Us

Attention: DM News will launch a blog in two weeks in conjunction with DMA•05 in Atlanta. If you… 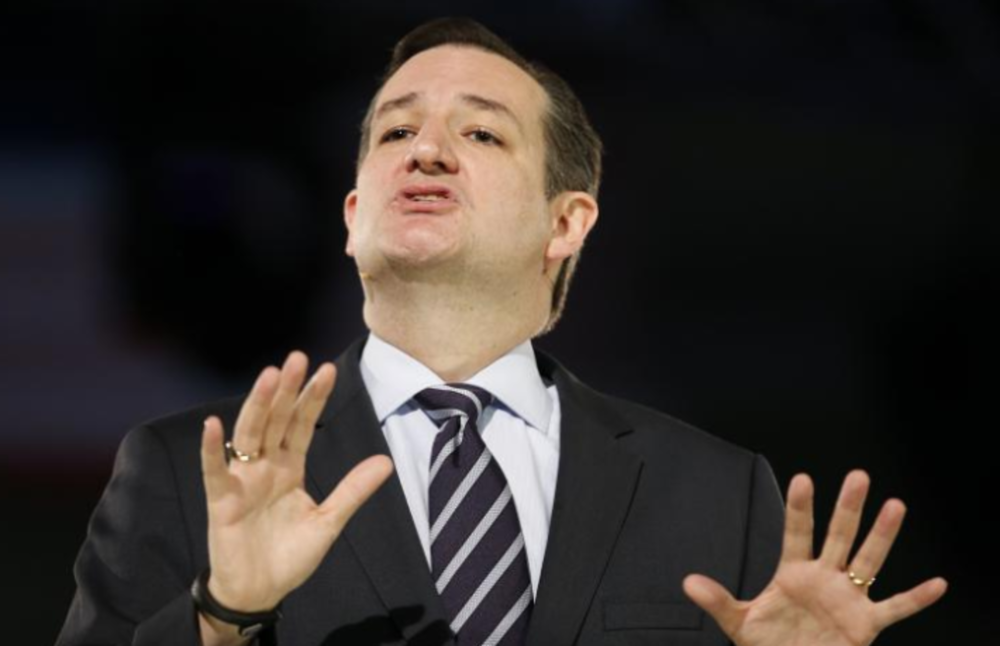