Whoever thought that the big trend for Spring 2019 would be…making subpoenas meaningless?

The Trump administration is doing it, former employees of the administration are doing it, and now Facebook, one of the biggest companies in the United States by market value, and the overwhelmingly dominant domestic player in social media, is doing it too. Maybe by Spring 2020 every branch of government and major brand will be rejecting subpoenas which can’t be immediately and painfully enforced.

“Subpoena” means, of course, “under penalty,” and traditionally that has compelled brisk compliance. These days, it’s more a question of: “Okay, show me your penalty, I dare you.” And in fact the Canadian government can’t send the Mounties to arrest the recalcitrant executives. What they can do is vote to hold them in contempt of Parliament, a penalty which some commentators are calling “symbolic.”

The occasion for ordering testimony from Facebook’s top leaders is today’s hearing of an International Committee on privacy and social media, convened in Ottawa, and comprising delegates from Canada, the United Kingdom, Argentina, Belgium, Brazil, France, Ireland, Latvia and Singapore. Instead of Zuckerberg and Sandberg, Facebook has offered testimony from Kevin Chan, head of public policy for Facebook Canada, and Neil Potts, director of public policy.

The threat, as Facebook will surely perceive it, is a growing international consensus that the time is past when social media companies could be trusted to regulate themselves. That’s a sentiment shared by some U.S. commentators, who have registered outrage at Facebook’s decision not to remove an admittedly doctored video of the Speaker of the House of Representatives — a video which in everyday parlance might be described as defamatory. Again, as there’s no realistic way to sanction Facebook for hosting the falsified content, no action was taken for several days (Facebook eventually “downgraded” the video, after it had been widely shared.)

This behavior is nothing new for Zuckerberg, who spent 2018 rejecting calls for testimony from the U.K. Parliament’s Digital, Culture, Media and Sport select committee. The committee in question turned out not to be entirely toothless when, in November 2018, it seized confidential Facebook documents held by the businessman Ted Kramer. Kramer had rejected an order to turn over the documents, on the basis that they were under seal in U.S. court proceedings.

Enter the long arm of the law, in the person of the U.K. Parliament’s serjeant-at-arms, who showed up at Kramer’s hotel room and walked out with the documents. The serjeant-at-arms has been around since 1415 (not the current office-holder, I should say), but is rarely used to execute a mission of this kind. The committee chairman described this use of the serjeant, which British restraint, as “unusual.”

In that case, the order was enforceable; in the case of the Canadian Parliament, it seems it isn’t. And so we have the spectacle of a major corporation appearing to take its lead from a U.S. President, who takes the position that any unwelcome subpoena whatsoever will be opposed. Subpoenas aren’t mandatory any more, it seems. They’re just an opening move in a protracted battle — one that legislative and judicial authorities risk losing if they don’t wield a very big stick.

Is reach or response more important?

As media continue to fragment, two experts debate whether it is more important to achieve high response rates… 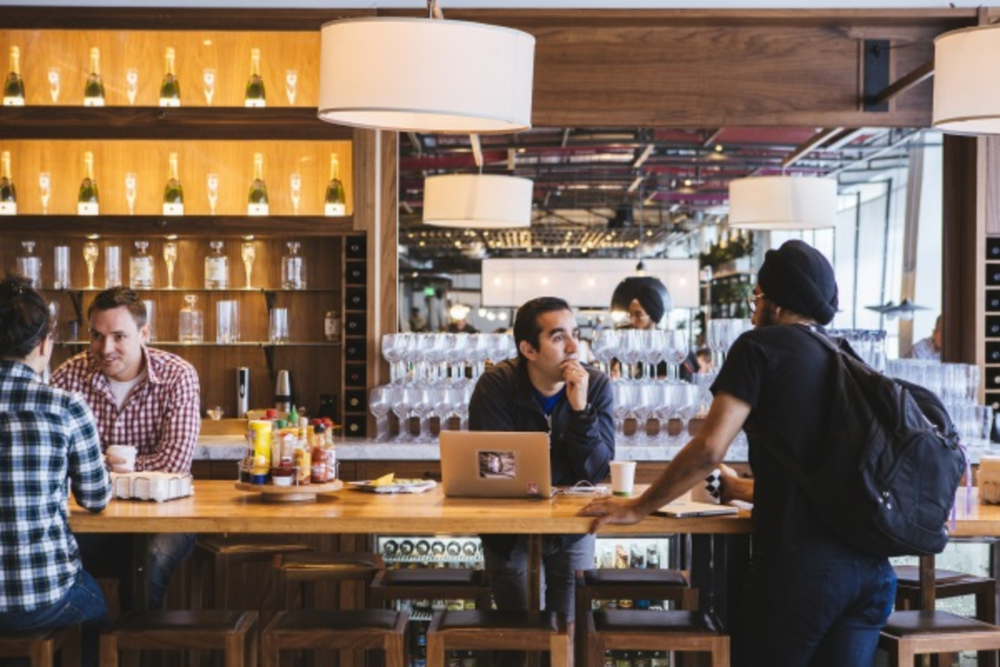 It’s about 1:30 p.m. on a cool, cloudy Wednesday afternoon as the Uber that I booked drives me…

Purple has come a long way since their Kickstarter days. In 2015, founders Tony and Terry Pearce decided to…