If you want to know what Facebook’s video ads are going to look like on mobile, here’s a good indication.

Starting today, a small number of Android phone users will get a glimpse of Facebook’s new auto-playing video feature, which will automatically play user uploaded videos in the newsfeed. It’s a test to see how users will react to seeing videos in their Facebook timelines, and its likely that this is how the platform will incorporate its planned video ads.

For now, the videos don’t seem that intrusive, they start playing without sound when you reach them while scrolling down your newsfeed. If you tap the video, it expands to full screen and starts playing with sound. So when you’re scrolling down the newsfeed, they don’t seem anymore intrusive than a few posted GIFs. Check out this video  to see what the videos are going to look like.

TechCrunch’s Josh Constine said, “It reminded me of the newspapers from the Harry Potter films, where people in photos move and wave back at the reader.”

Still Zuckerberg and his team have pushed back the introduction of video ads all the way till late October as they perform even more extensive tests to make sure users aren’t turned off by the experience.

For now, only Facebook users can upload videos, and only video directly uploaded to Facebook (i.e. not linked from YouTube or Vimeo) will auto-play. But the feature will be available for marketers soon, as Facebook indicated in its announcement about the feature.

“At first, this feature will be limited to videos posted by individuals, musicians, and bands. We’re doing this to make sure we create the best possible experience. Over time, we’ll continue to explore how to bring this to marketers in the future.” 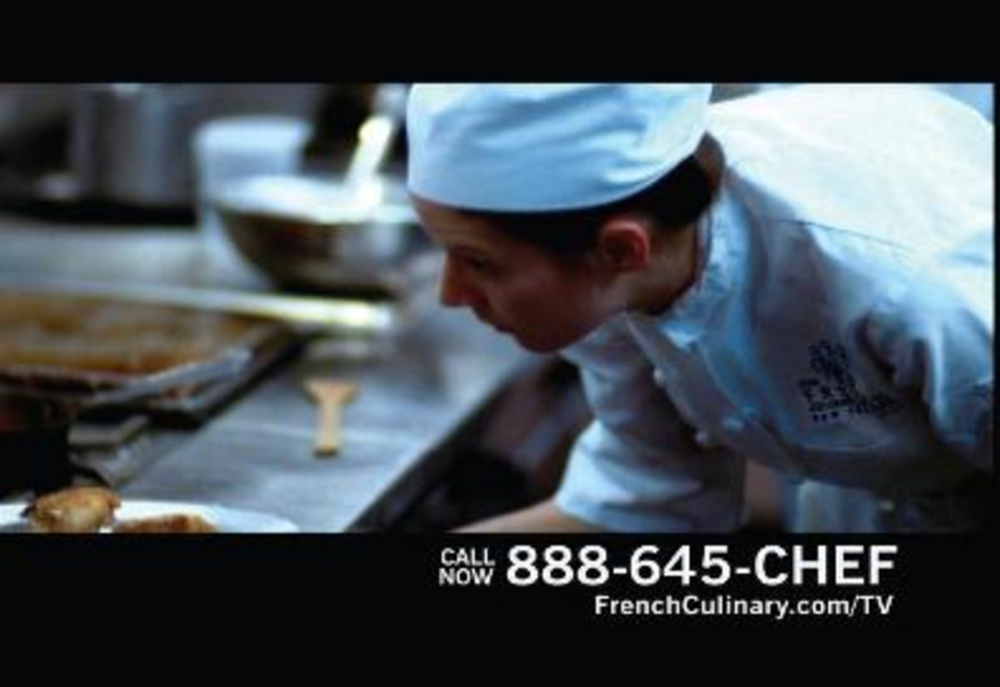 The French Culinary Institute (FCI) and its sister school, The Ital­ian Culinary Academy (ICA) have launched a major…

Banks get more buzz than other financial services