Facebook today announced a series of initiatives designed to improve transparency around its ad metrics, and strip away (by July) a lot of dead wood.

Remember “social reach” and “social impressions” from the earlier days of social media marketing? They’re among 20 ad metrics the platform will be deprecating over the next few months. Some are duplicative, some are outdated or just not frequently used, and some — like the foregoing — just don’t provide actionable information. That’s not just Facebook’s view: It’s working on these initiatives with a client-sourced Measurement Council, which first met a year ago.

Ed Gaffney of GroupM, the media investment giant, a Council member, answered questions from journalists at a New York breakfast meeting this morning, alongside Brad Smallwood, Facebook’s head of measurements and insights.

Smallwood kicked off with two product announcements, in addition to the deprecation of some existing metrics:

The name change may seem trivial, but it was one of the first things Gaffney mentioned. When Facebook asks clients “What do you guys think of our metrics?” he said, the common response is “Why do things keep changing?” Brands and agencies should now be aware of the risk of basing long-term advertising strategies metrics labeled as “in development,” which may be changed or withdrawn at any time.

The main mission of the Measurement Council is to improve clarity and transparency, Gaffney explained: “Clarity is the most important thing. Understand the data on which you’re basing important decisions.” As for transparency, the impression was that Council is trying to gain yardage into Facebook’s walled garden territory, and the platform is giving an inch here and there.

Pressed to specify the data he’d like to see Facebook more willingly give up, Gaffney said it was “a lot of little things,” but primarily “how consumers in a granular way are using this piece of information within Facebook.” In other words, users would like to grasp the behavioral context around the click — something Facebook is wary of giving up because of privacy concerns. “Sharing that kind of data helps us,” said Gaffney, “and it helps us use you guys better; makes you more useful partners.”

I asked about progress towards developing a consistent set of metrics standards — particularly in the vexed field of video metrics. Gaffney explained that ad metrics in the digital environment are never going to achieve the relatively simple commonality of metrics applied to, say, network TV. “Things are not slowing down,” he said. “There’s new tech, new ad formats, new everything. It’s not going to be as uniform as we’d like.” Smallwood held out a modest hope for commonality in counting: “I think there is a level of consistency in how the counting is done.”

Agreement on what should be counted may be just out of reach, but at least people are starting to count the same way. Gaffney said: “What we’ve been addressing on the Measurement Council are the issues and opportunities to make metrics better for our clients or internal folks at agencies. Everybody has a different perspective on problems and opportunities but we’ve been working together to solve those.“

Read more about the news here. 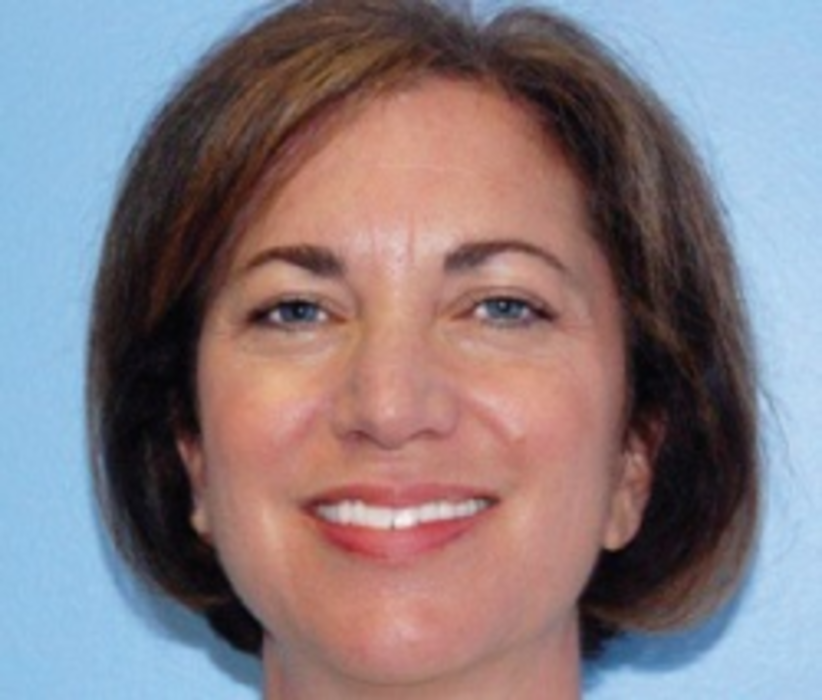 Wanted: Inventors and change agents for a competitive industry

Let’s be honest: this is not your father’s world. There is no guaranteed lifetime employment anymore. In order… 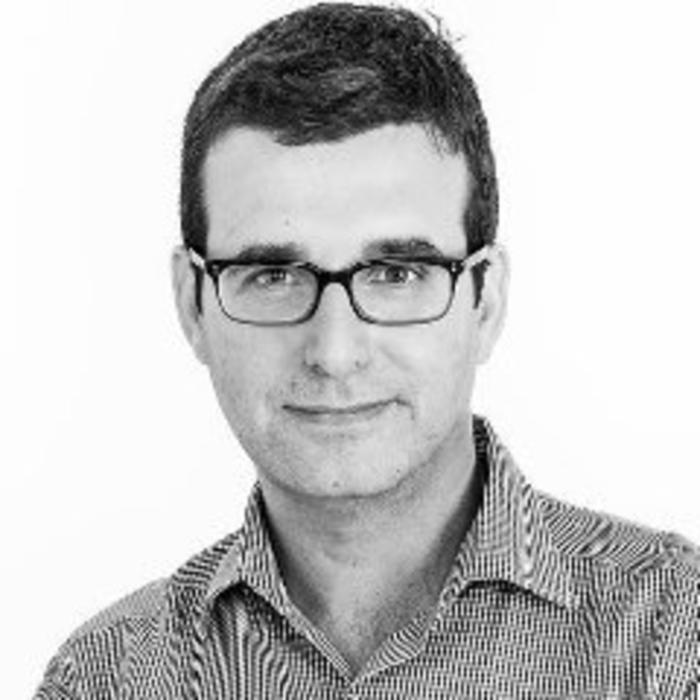 One on One: Ran Sarig on Data as a Single Source of Truth

Kim Davis talks to Ran Sarig, CEO and co-founder of Datorama about how to get clients out of…