Facebook will “wind down” the online ad-serving tool, Atlas, in an effort to return to the roots and core goals of selling ads and measurements, the company told the Wall Street Journal.

The move is an obvious attempt to eliminate anything non-core to ad measurements, as the company has recently undergone a wave of criticism concerning the social media platform’s ad metrics.

Facebook admitted to miscalculating various metrics across its platform, leading marketers and agencies to push for more robust third-party verification and counting of its ads.

The social media network has now pledged to fix these issues, and in effect, return to the roots of its ad measurements and metrics.

Originally, the purchase of Atlas was aimed at aiding Facebook in their effort to compete with Google, which dominated the ad-serving market with its DoubleClick product.

Moving forward, Facebook intends to focus the efforts of Atlas toward ad measurements, for as long as the software will be available.

“Marketers would evaluate [Atlas] and say they liked the measurement side but didn’t see the need to go to the effort of switching ad servers,” Erik Johnson, head of Atlas at Facebook, told the WSJ. “We decided the best way for Atlas to service clients is to focus on measurement.”

Several weeks ago, I was visiting a client who runs a large auto supply store. At the end… 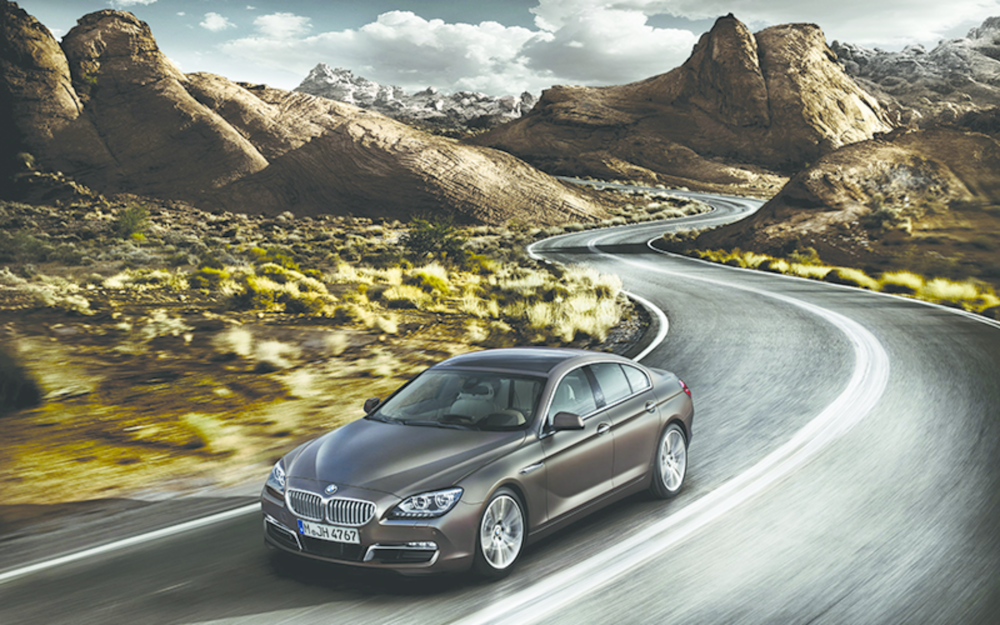 Marketing Accelerates Customer Engagement in its Drive for Loyalty

BMW shifted its marketing efforts into high gear this summer by engaging customers in a once-in-a-lifetime initiation. The…