Facebook has recently held talks with the marketing industry’s Media Rating Council to discuss auditing its measurement methodologies, which have been a source of scrutiny after the company admitted to issues with the numbers.

“Facebook has yet to choose to commit to engage in the MRC accreditation process,” said David Gunzerath, associate director and senior VP at the MRC, to Ad Age. “We would very much like them to do so. We’ve had very direct discussions with Facebook about it.”

The news, which was originally reported by Ad Age, should be opportunity for the social media giant to prove to its clients how serious it considers the accuracy of its metrics. However, Facebook has yet to comment on the talks, and last reported issues as recently as Dec. 9.

“I think they’d be wise in the long-term to do it,” Gunzerath said. “It would certainly benefit the marketplace which relies on their data, and I think ultimately it would serve to benefit them as well.”

Facebook needs to consider third-party access to data, as metric issues have continued to mount since the announcement of inflated measurements in September. The following month, Facebook said a “bug” had led to faulty reporting on reactions, shares and comments on brands’ unpaid posts. Last month, it said it had overcounted how many people visited marketers’ and publishers’ Pages and how long they spent reading Instant Articles. And earlier in December, Facebook said some of the data it provides to publishers showing Instant Articles traffic, information that publishers sometimes use when negotiating ad prices, had been reported incorrectly.

With every new issues, the practical impact has been overshadowed by the broader damage to marketers’ trust in Facebook data, which informs how much they use the platform.

Facebook has allowed for a small number of outside firms to provide measurement services, such as ComScore, Moat, Integral Ad Science, and Nielsen.

However, the issues have continued to persist, so it begs the question – when is enough, enough? How many metric issues have to surface before marketers and advertisers trust is lost?

If Facebook wants to start the new year with a fresh start, it needs to send a message to marketers and advertisers by announcing an audit of its metrics measurements.

Sudden departures of key leaders and a sinking advertising market can shake even the mighty Quebecor World, the… 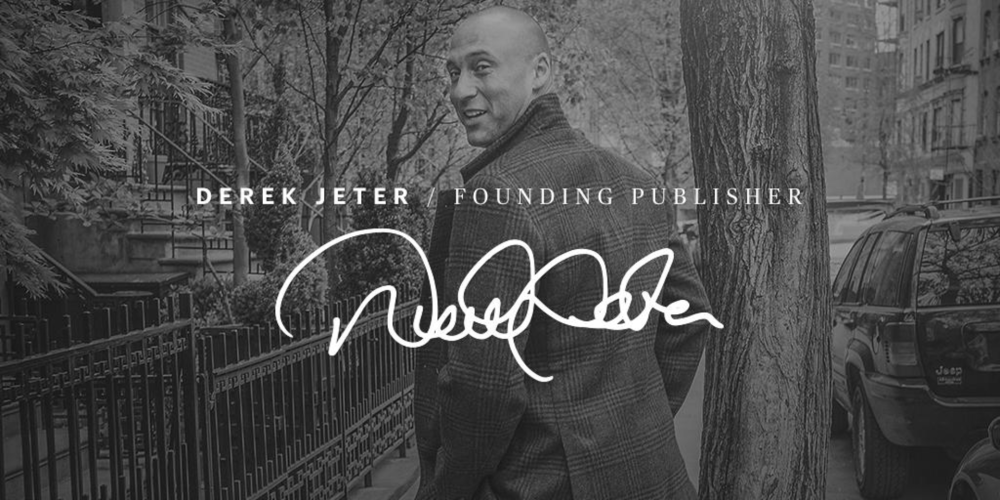 On Sunday, Derek Jeter walked off the field at Fenway Park and into the Hall of Fame, but…