The obvious takeaway from this week’s announcement of Instant Articles is that Facebook will now treat articles from certain publishers the way they treat videos. Instead of waiting an interminable eight seconds (on average) for an article to load, the new functionality will enable publishers to have their articles open instantly–just as videos hosted on the Facebook platform now play instantly in the news feed.

But the real lead is hidden.

Back in March, news of Facebook’s negotiations with several major publishers to host their content directly within the platform caused some consternation among commentators. Facebook’s position seemed to be that they should strip the publishers’ own ads from the hosted content, run Facebook ads, and give publishers a share in the revenue–meanwhile keeping all the user data generated by the content. The reason Facebook could take such a strong position was the extent to which publishers have come to depend on the social media giant to drive traffic to their websites.

Hand over your content, or wave goodbye to that traffic, was the unspoken threat. And if the New York Times was paying attention, how would smaller and lower profile publishers elude Facebook’s grasp?

Well let’s re-set the alert level to “blue (guarded)” for now, because according to Facebook’s Product Manager Michael Rickhow, “Publishers can sell ads in their articles and keep the revenue, or they can choose to use Facebook’s Audience Network to monetize unsold inventory. Publishers will also have the ability to track data and traffic through comScore and other analytics tools.”

Publishers, in other words, now have the option of selling ad inventory against articles in effect hosted by Facebook, and it may be even more important that they at least get a glimpse of what would previously have been their own first-party data before it disappears into the swelling Facebook treasure chest.

The New York Times, BuzzFeed, and National Geographic were all mentioned as linked to the earlier negotiations. Joining them in the first tranche of instant publishing partners are NBC, the BBC, The Guardian, Der Spiegel, Bild and The Atlantic. So this is a thing, it’s going to happen, and Facebook certainly can’t be accused of building from the bottom up.

Good news for publishers and readers? Possibly. But it’s worth remembering that what can be negotiated can also be re-negotiated, and Facebook’s position is getting stronger all the time.

In a new report, Adobe showed 85% of marketing decision makers and 94% of IT decision-makers say their… 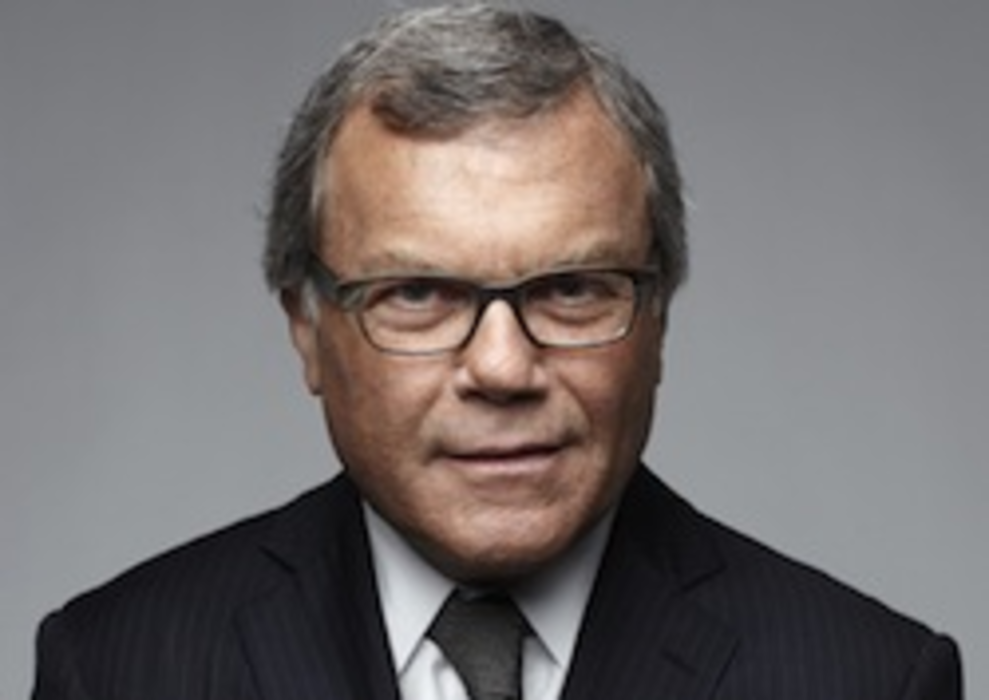 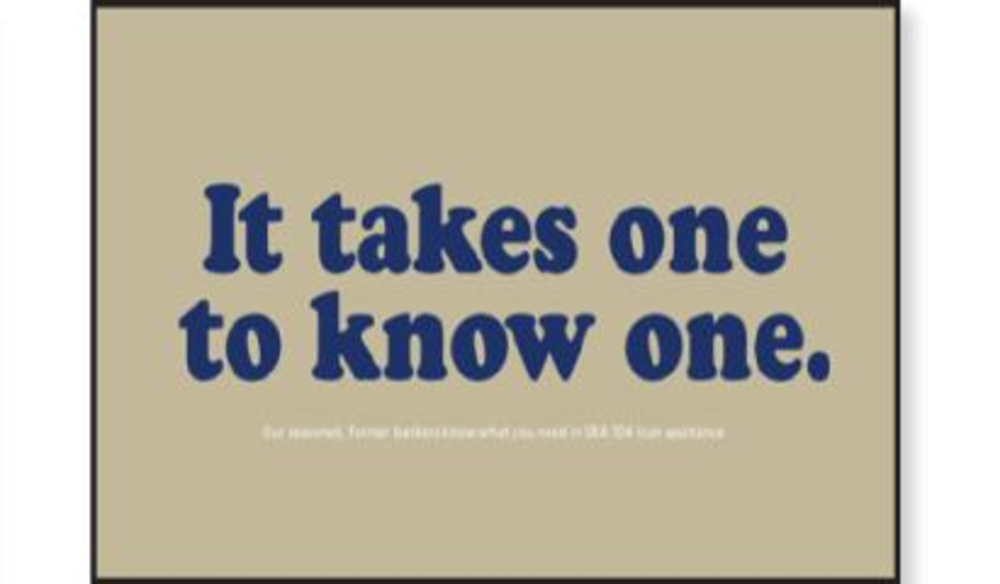 In light of Wall Street’s recent woes, business-to-business marketers need to proceed with caution, especially in the financial…