Facebook’s two-day developers conference started today, kicking off with Mark Zuckerberg’s 90-minute keynote address. It’s been an insane six weeks for Zuck with the Cambridge Analytica scandal dominating many of the headlines since March, and the tone of the conference has been weighed by a “get back to the basics” and “onwards” mentality. That said, a lot of exciting news came out of San Jose today.

Facebook is ready to take on Tinder and Bumble in the already crowded dating app field.

“Today, we are announcing a new set of features, coming soon, around dating,” said Zuckerberg. “This is going to be for building real, long-term relationships, not just hook-ups.”

The feature is, of course, optional. With all ears on opt-in’s and privacy, Zuckerberg assured developers that the new features were built with “privacy and safety in mind from the beginning.”

One notable feature: Users won’t be able to find their friends as potential partners, and will only be matched with users who they’re not already friends with. The new app, available within the Facebook app, had steep competition with Tinder. The parent company of Tinder, Match Group (NYSE: MTCH), saw its stock drop almost 19 percent after the announcement.

“We want Facebook to be somewhere where you can start meaningful relationships, so we’re excited to start rolling this out soon,” said Zuckerberg.

The company also announced that users will soon be able to opt out of one of Facebook’s key data gathering practices: The collection and use of people’s web browsing history, which the company uses to sell targeted ads.

According to Dan Goldstein, President, Page 1 Solutions, “Facebook  is getting the message that privacy and transparency are important to Facebook users and Internet users in general. Giving users the ability to identify and manage which sites are tracking information about them shows that Facebook is actively taking positive steps to protect user privacy,” said Goldstein.

“Time will tell, but this may help Facebook overcome the shadow of the Cambridge Analytica scandal.”

AR is getting a big boost on Messenger

Facebook wants to make Messenger your go-to shopping destination. This is pretty ambitious undertaking, but one that makes sense given the trajectory of Messenger since it launched in 2016. The new feature includes AR experiences, automatic language translations, and AI tools to make it easier for SMBs to communicate with consumers on Facebook.

For example: Under a new partnership with Nike, a user will be able to see a 3D model of new shoes and rotate the model to get up close on details. A similar partnership with Kia kicks off as well. But perhaps one of the more notable partnership is a giant deal with makeup company Sephora. Users will be able to digital “try-on” new shades and colors to see how they look. (A play out of Evan Spiegel’s book, if I do say so myself — which, I do.)

“Blending AR effects and messaging solves a real problem for people shopping online. There are so many situations where we need to visualize a product before we feel comfortable buying it,” said David Marcus, VP of Messenger. “We often seek input from our friends and family before making a purchase.”

This feature — launching in closed beta — leverages the nature of messaging to help people get valuable, instant feedback about purchases, customizations, and more, without ever needing to set foot in a store. It’s the latest addition for Facebook’s AR studio, which powers expressive and immersive experiences across their family of apps. 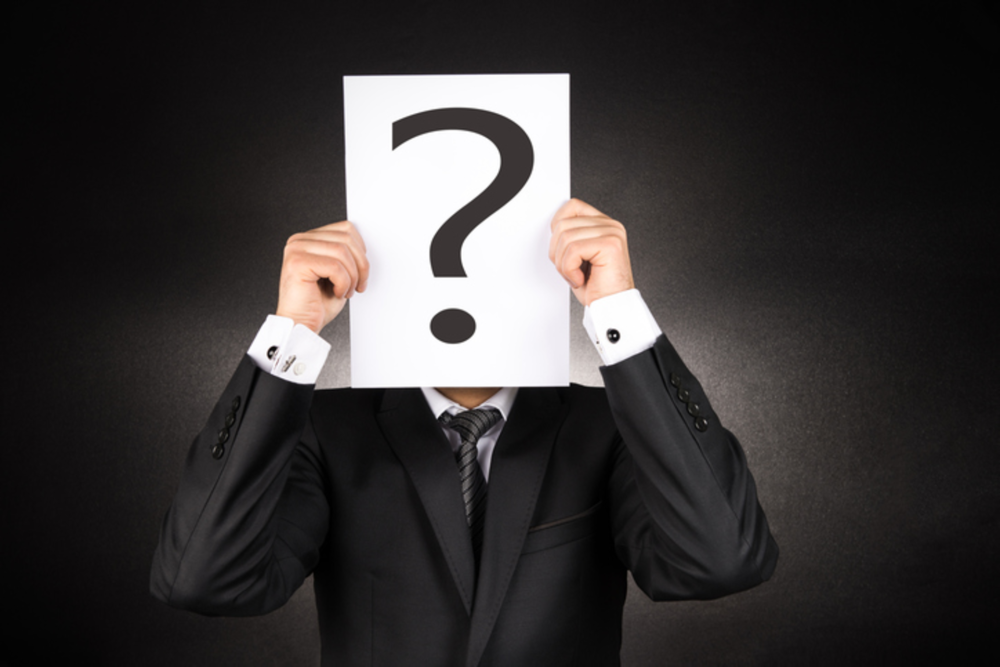 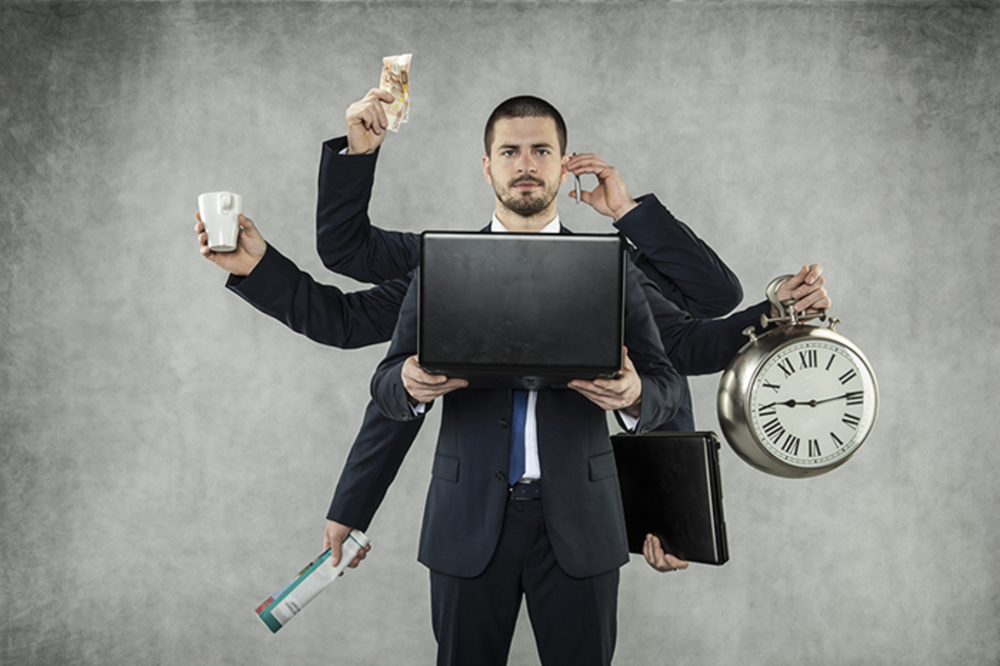 What Skills Should Marketers Master in 2016?

The skills that marketers need to succeed are rapidly changing and expanding. Today it’s no longer enough to…

Attribution management is a practice that is starting to get more attention from online marketers, fueled partly by…