Elliot’s letter lambasted Facebook for “failing marketers,” and not giving them their money’s worth in ads, despite having access to “the largest audience in media history.” The criticism was based on Forrester research which surveyed nearly 400 marketers across the US, UK and Canada and found that Facebook marketing provided the least business value for them.

Here are the results from the survey:

Elliot said marketers felt this way because Facebook, while great at providing an audience, simply wasn’t effective at engaging them.

Your sales materials tease marketers with the promise that you’ll help them create such connections. But in reality, you rarely do. Everyone who clicks the like button on a brand’s Facebook page volunteers to receive that brand’s messages — but on average, you only show each brand’s posts to 16% of its fans. And while your company upgrades its advertising tools and offerings monthly or more, you’ve done little in the past 18 months to improve your unloved branded page format or the tools that marketers use to manage and measure those pages.

Elliot went on to challenge the value of static display advertising on Facebook as well:

We estimate your site now delivers tens of billions of display ads every day. But fewer than 15% of those ads leverage your ever-growing cache of social data to target relevant audiences. And your site’s static-image ad units offer marketers less impact per impression than they could achieve with the ad units other sites offer. The result? The executives we surveyed said Facebook’s display ads were significantly less effective than the display ads they buy elsewhere online.

So marketers are having a hard time figuring out how to make Facebook work for them, but is that the fault of the marketers or the platform? Turns out, the problem is across all social media. Brands have a presence on most of the big platforms, Twitter, Facebook, LinkedIn and Google +, but they’re all at the bottom of the chart when it comes to providing business value. Just because that’s where the people are, doesn’t mean that’s where the advertising spend needs to be.

In a recent interview with The Hub, Jeff Dachis, CEO of the social analytics firm Dachis Group emphasized that advertising in social media doesn’t work simply because it’s primarily a place where people communicate with each other, instead of consuming content. “You wouldn’t place an ad in the middle of a telephone call, so why do you think it is going to be effective in the middle of social media?” said Dachis. Maybe the answer to greater return on investment is to invest less, spending more time on cheaper, more effective tactics such as building engagement and having conversations with a few influential users rather than broadcasting to a wide audience.

Having said that, it is up to Facebook to help marketers by creating better engagement tools, and to an extent, it has, by rolling out analytics updates to the above criticized brand pages  and laying out guidelines for how posts can show up better in newsfeeds. It’s up to marketers now to figure out what the best combination is to at least build a strong, well-liked brand presence, if not monetary ROI. 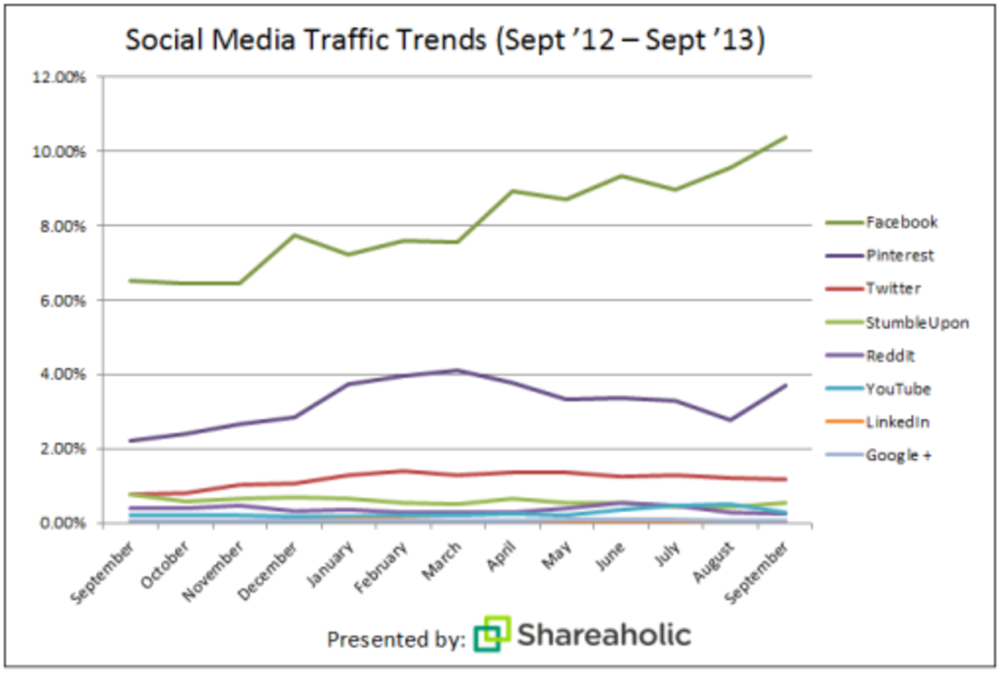