Facebook advertisers are seeing a new metric from the social network this week that rates the relevance of ads on a 1 to 10 scale after 500 impressions. Though most large advertisers already measure relevance using third-party solutions, this out-of-the-box metric could prove a valuable early testing device.

“You can run your ad, get your quality score after 500 impressions, optimize it, and then open up the floodgate,” remarks SapientNitro’s Global Head of Social Experience Nathaniel Perez (left). “Quality scores come with a certain knowledge of the metrics that make up that score. The first reaction [to a low score] is often to stop the placement. But at a lower level, you can optimize for better relevance.”

Facebook, whose new metric matches one already offered by Google Ads, says it was motivated to aid advertisers in three areas: lowering costs, testing creative, and optimizing campaigns already in progress. Cost per thousand impressions, in fact, is currently one of the marketer’s most useful tools for gauging relevance of Facebook ads.

“That’s the heart of the problem,” Perez says. “Low-quality ads are difficult for Facebook to place, so they charge a higher premium. By giving people a performance score, you’re inhibiting bad advertising.”

Facebook points out to users that a low score means that either an ad’s creative or its intended audience needs to be refreshed.

“Currently we will use this as a suggestive guideline to gauge ad and audience performance and closely monitor Facebook’s barometer on what is and what isn’t a relevant ad,” says Dayna Moon, senior director of social at 3Q Digital. “It’s not a giant leap for mankind, but it is a small step in the right direction.”

Though it was adjourned before data provider ChoicePoint testified, several senators and the Federal Trade Commission chairman expressed… 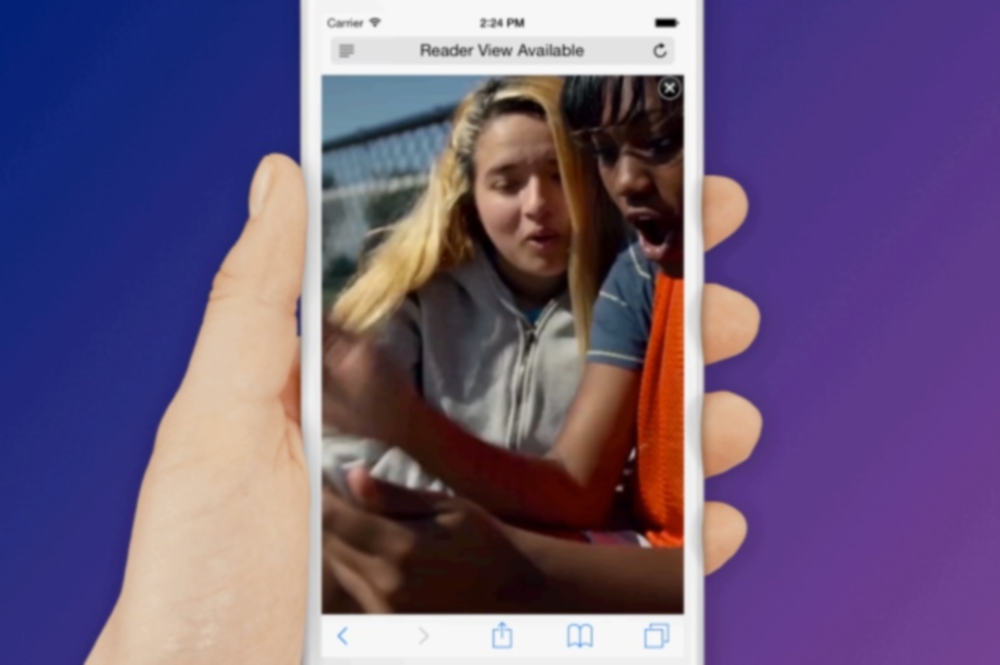 Vertical Videos Are About to Mobilize

Mobile’s big and so is video, but video ads on smartphones? Not so much. “Up until now, it’s…

A few years ago, a large manufacturing company lost a key distribution center to a fire. The fire…