Reports today suggest that Facebook’s Instant Articles initiative is proving barren for publishers, and that some major names are dropping out of the program.

The Instant Articles solution, which began testing in May 2015 with a few big-name publishers, offered the opportunity for publishers to have content directly hosted on the Facebook platform instead of providing a link back to the original content. Facebook claims this provides faster and easier access to content for users, and promotes makes readers 70% less likely to abandon an article. Monetization options were to include publishers embedding their own ads in  the articles, or allowing Facebook to embed ads in return for a portion of the revenue.

It’s the monetization part which seems to be failing. The New York Times has reportedly abandoned Instant Articles, after finding that link backs monetize better and that Instant Articles readers did not convert into subscribers as readily as visitors to the Times’ website. Other publishers are said to be reducing their Instant Articles commitments.

The subscription problem is significant. With premium publishers relying more heavily on paid subscribers, Facebook has yet to offer a way to enforce a paywall through Instant Articles, or test embedded paid subscription sign-ups — which, after all, would tend to downgrade the easy access to content which is one of Instant Articles’ main selling points.

Two years ago, I wrote that many publishers would feel threatened by the increased dependency on Facebook which Instant Articles portended, and expressed concern that the arrangement would tend to favor snackable over deep content. This assumed that the program would be viable, and that Facebook would create at least enough value to keep publishers shackled.

If Instant Articles can’t be adequately monetized, publishers will continue to look for other ways to increase reach and maintain revenues. 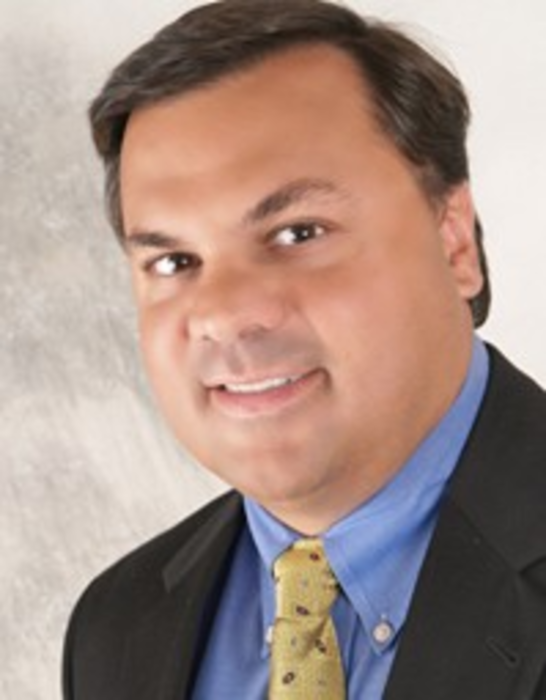 Insourcing vs. outsourcing in multichannel marketing

In general, marketers are good at managing their marketing systems in-house on a day-to-day basis. But the skill…

It’s not our job to convince you that AI is more than a buzz word.  If you still… 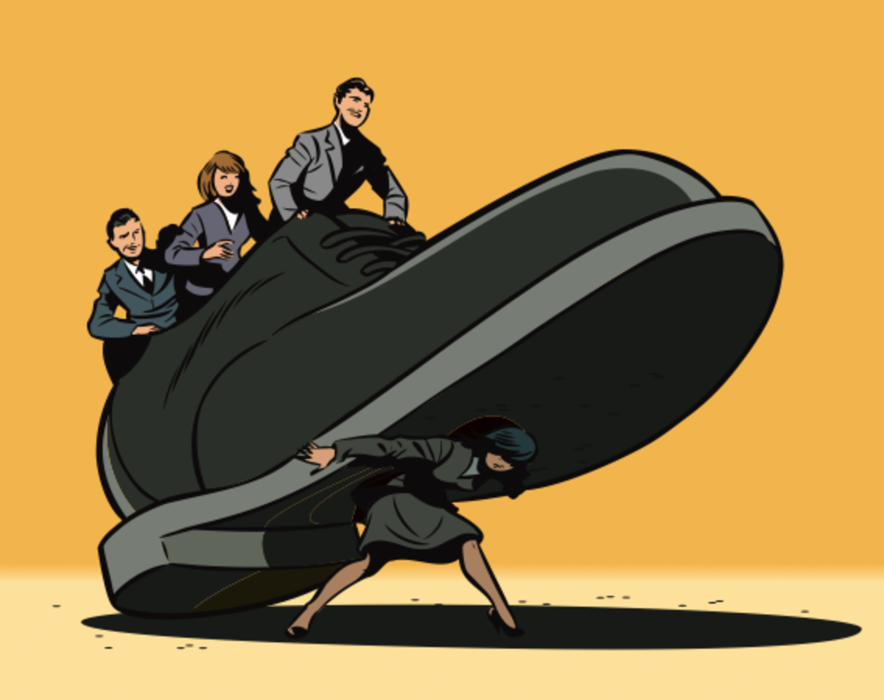 Recap: Jenna Davis was hired as head of marketing operations, but was actually selling, as well—and missing out…