Facebook has vastly overestimated the average viewing time for video ads on its platform for two years, according to multiple media sources.

The Wall Street Journal broke the news, based on industry sources. Per the WSJ, Facebook clarified how they determined average view time on a Facebook Advertising help center post and informed their largest media buying partners. Facebook clarified in that post they only counted videos views longer than three seconds.

“We recently discovered an error in the way we calculate one of our video metrics,” Facebook said in a statement. “This error has been fixed, it did not impact billing, and we have notified our partners both through our product dashboards and via sales and publisher outreach. We also renamed the metric to make it clearer what we measure. This metric is one of many our partners use to assess their video campaigns.”

A close reading of the statement is that they did not mean to exclude those views less than three seconds, but they have not clarified.

Publicis Media was responsible for purchasing an estimated $77 billion in ads on behalf of marketers around the world in 2015, according to estimates from research firm Recma. It’s unknown how much they spent on Facebook.

In light of the news, ad agency executives, according to The Wall Street Journal, started to investigate, prompting Facebook to deliver a more detailed account to Publicis Media.

In a year fraught with image censorship controversy and IRS lawsuits, the news can only be described as embarrassing for Facebook, who has spent the last several years touting the company’s growth of video consumption.

The social media giant has since introduced the possibility of a new metric to fix the problem. 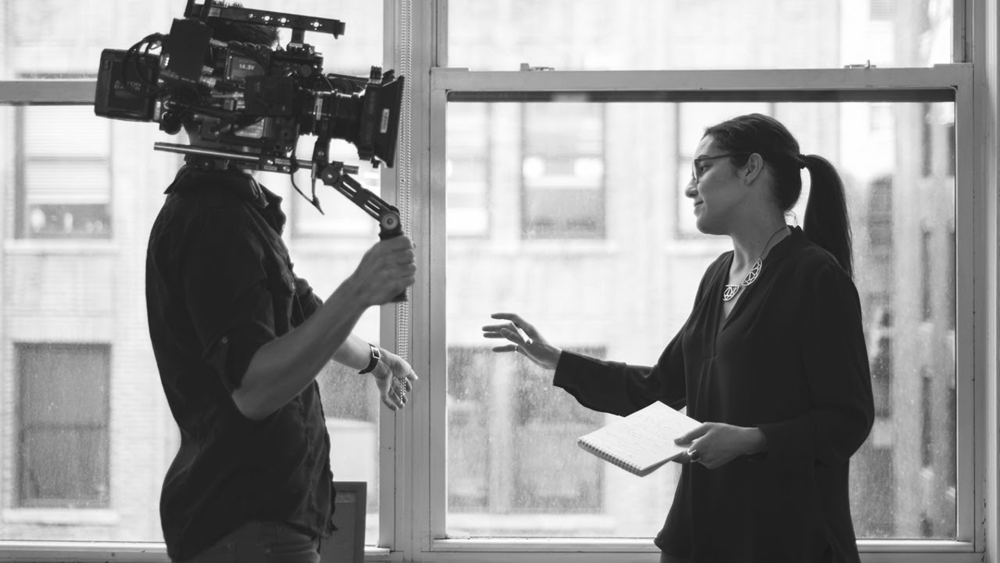 Using Storytellers, Xerox Innovates On Presenting Technology to the World

When I was a graduate student working on my Master of Fine Arts degree in creative writing, I…

Q: The debate over who’s responsible for the security of credit card data is heating up since the… 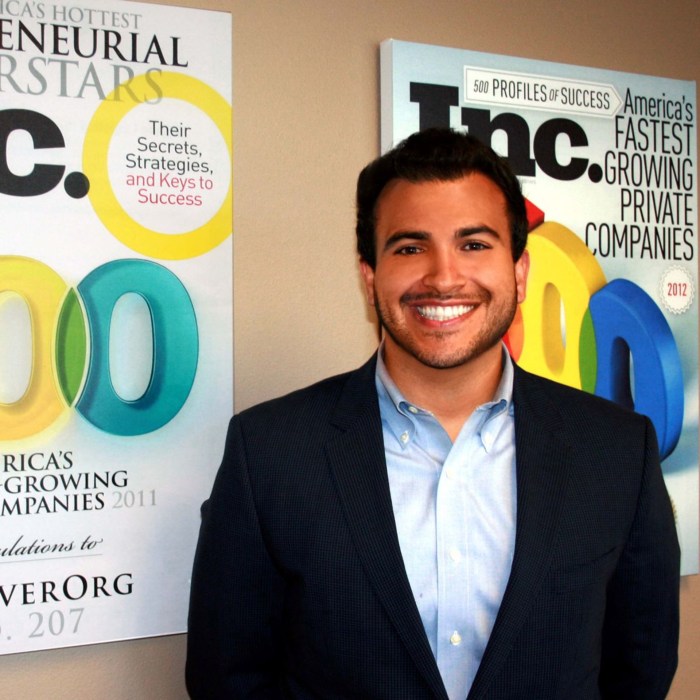