Facebook Gets Back to Engagement: Good News for Brands

During a crisis in the history of Rolling Stone magazine, founder Jann Wenner called the staff together and roused them with a Beatles lyric: “We’ve got to get back to where we once belonged,” he said.

There’s no major crisis at Facebook, of course — just look at its relentless rise on NASDAQ — but when your brand’s stated mission is “to make the world more open and connected,” it’s at best embarrassing to be associated with misleading news stories and Russian fake accounts, and be hauled before the House Judiciary Committee to testify on whether it inadvertently handed the 2017 election to Donald J. Trump. Ouch.

Perhaps not surprising, then, to have Mark Zuckerberg reaffirming “friends and family,” and “well-being and happiness.” Heart-warming stuff, but at first glance chilling for marketers and publishers, lured by Facebook with a promise of soaring organic reach. A promise Zuckerberg now seems to have withdrawn: “(Y)ou’ll see less public content like posts from businesses, brands, and media. And the public content you see…should encourage meaningful interactions between people.”

Back to where we once belonged: Facebook suddenly goes social again, placing a premium on what users want to engage with and share, at the expense of what marketers and publishers want to disseminate. But is the change really a net loss for businesses relying on Facebook for meaningful reach? Yuval Ben-Itzhak of Socialbakers, the social media marketing suite, doesn’t think so.

“I think that the change that Facebook is leading is good for the industry and for everyone in the network, and for brands — yes you need to things a bit differently; but if, at the end of the day, you get to inspire conversation, you’ll get all the love from the entire network. That’s a huge opportunity.” In practice, Ben-Itzhak explained, that means driving “a lot of algorithms and AI to constantly process what your audience is doing, what they’re engaging with, and what you should do, and how you invest your money.”

Ben-Itzhak paints a picture of users gradually becoming bored and frustrated with relentless ad targeting, and with the associated perception that, in making ads relevant to their interests, brands are infringing their privacy. “Without the engagement, people will just get fatigued and go to the next thing they think is great. One of the reasons people onboarded with Facebook was the conversation. Engagement is super-important for the platform, but also for marketers.

Ben-Itzhak does acknowledge, nevertheless, that Facebook might see short-term revenue loss, but in the interest of long-term benefits. “If you’re looking five to ten years forward as a CEO, you’d better make this tough decision, and not focus on short-term earnings. From my point of view, this is the right decision.”

Going forward, then, public content will need the secret sauce of engagement to reach an audience effectively on Facebook. But at the same time, the channel is actively seeking to reduce “engagement bait” — (direct appeals to like, share, and comment). What’s a brand to do?

“They don’t want it to be fake. They want authentic conversations. This is how non-digital life happens: You go to a bar and you want to have a conversation with someone, you want to learn about the person and have an interesting conversation. Brands who want to hack it, who want to get people to take action with no reason, they won’t succeed for long.”

This all makes sense — but who’s to say Zuckerberg won’t reverse course again, especially if the negative pressure related to the political environment recedes? “If they took it a little bit too far with this decision they made, I would not be surprised to be some adjustment. I think every brand should constantly evaluate what they’re doing. This digital world we live in is not a world where you can just do the same thing for a long time.” 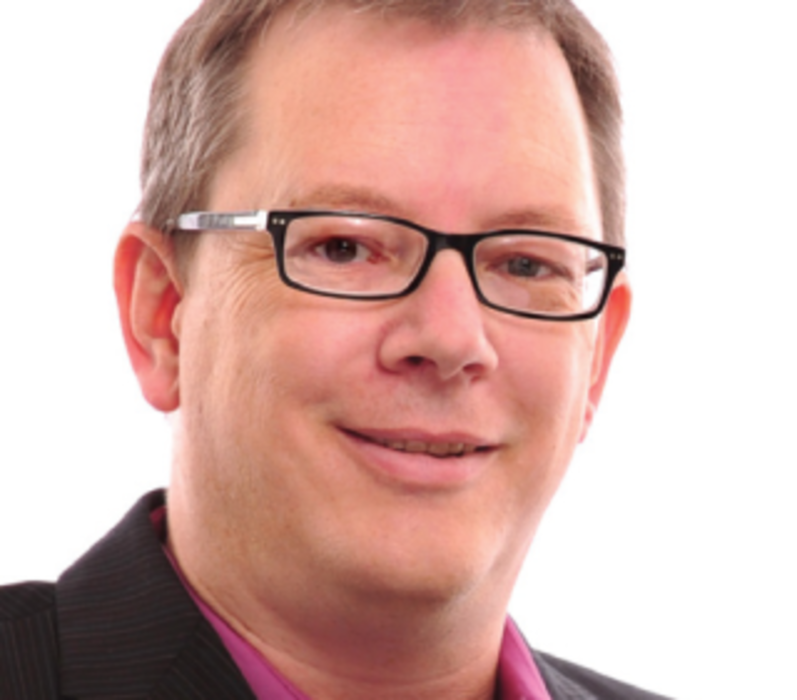 But Do You Love Me?

What’s more valuable to business performance: emotional or behavioral loyalty, and why? There’s a difference between capturing a…

Remember that “swoosh” sound emails used to make when you sent them? It has enduring appeal to fans… 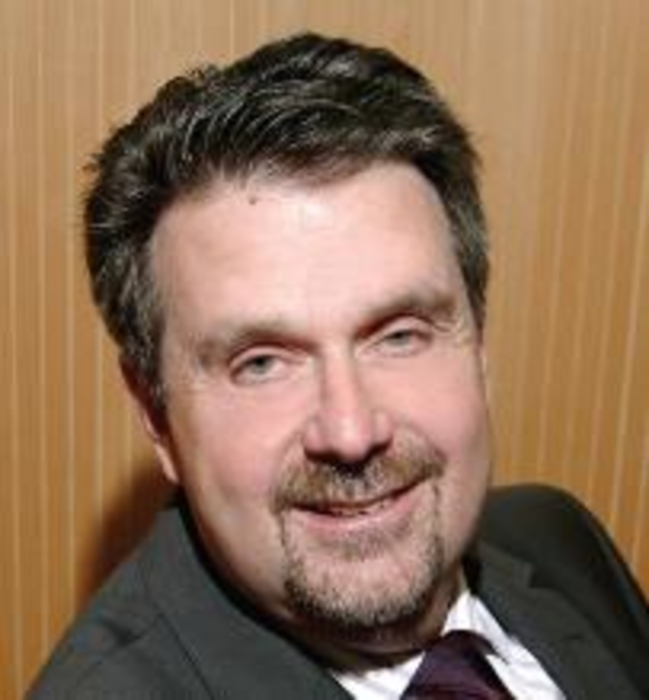 Why using RFV analysis is more important than ever

When supermarkets usurped the village shop, some felt the personal touch was lost in retail forever. But today’s…