Facebook revealed its revamped messaging system yesterday, integrating communications through e-mail, SMS and instant message via its social network. The announcement also means, of course, that consumers can now have their own @facebook.com e-mail address.

There’s a wide range of opinions on the blogosphere about the launch. Here are a few.

From Sam Diaz of ZDNet:
“Bravo to Facebook for making everything opt-in, including the @facebook.com  e-mail…At one point during Monday’s press event, Zuckerberg said that the company wasn’t trying to add to traditional e-mail but instead was trying to trim it down, to take away features. It doesn’t feel like Facebook Messages has been helpful at reducing clutter. So far, it’s done just the opposite. Still, I’m willing to give it some time, recognizing that there’s still a learning curve and some parts could change once Zuckerberg and the team start reading through some of the feedback.”

Chadwick Matlin of Fortune.com said:
“It’s 13 years later, and now the IM generation is in charge. On Monday, Facebook showed what that means for the rest of us. Days in advance of Facebook’s Monday press conference, the tech blogosphere was its usual babbling self, speculating on what a Facebook e-mail system would look like, how it would beat Gmail at its own game, etc. Instead, Facebook sidestepped e-mail entirely. It’s overhauling its message system to make it more, well, message-centric. It’s creating AIM for a new decade.”

Sarah Jacobsson Purewal from PCWorld, commented:
“While Facebook’s Mark Zuckerberg says the new messaging system is far from a replacement for e-mail, it’s also a little too close for comfort…I have a hard time hunting down important e-mails in Gmail – and that’s with all of the advanced search options Google provides. I cannot even begin to imagine what a pain it would be to find things in a single, unbroken thread…There are a lot of other reasons not to use Facebook messaging: privacy concerns (Facebook will now have all your information and all of your emails), the opt-out, not opt-in policy (if you create a Facebook e-mail address, by default everyone will be able to see it and e-mail you. It’s up to you to change the settings). Also none of its pros are really pros – spam filters, conversation threads, @domain.com email addresses?! OMG, nobody has ever thought of that before.”

For the past day or so, I’ve been trying to parse a direct marketing angle from AT&T‘s acquisition… 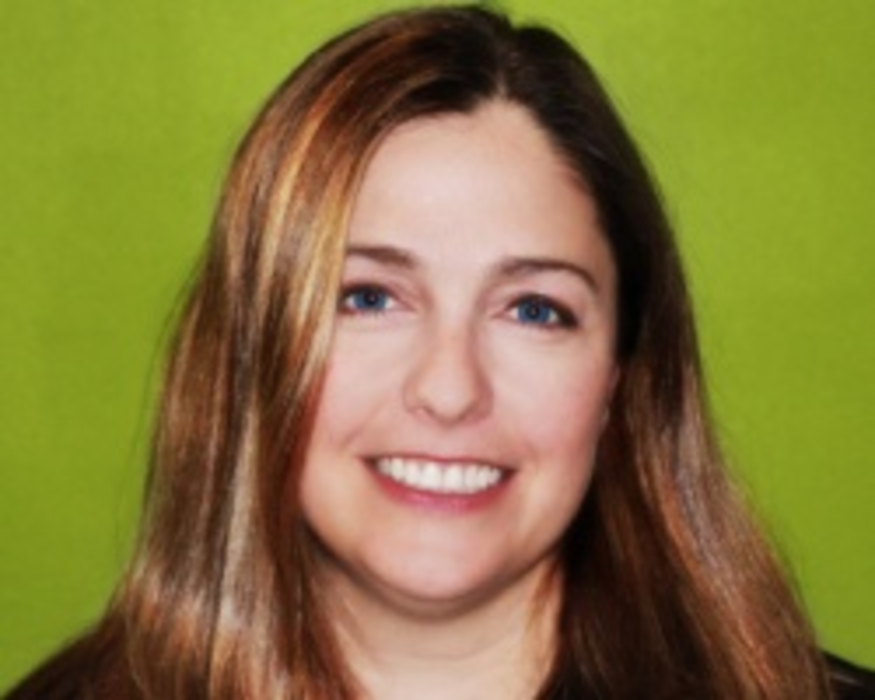 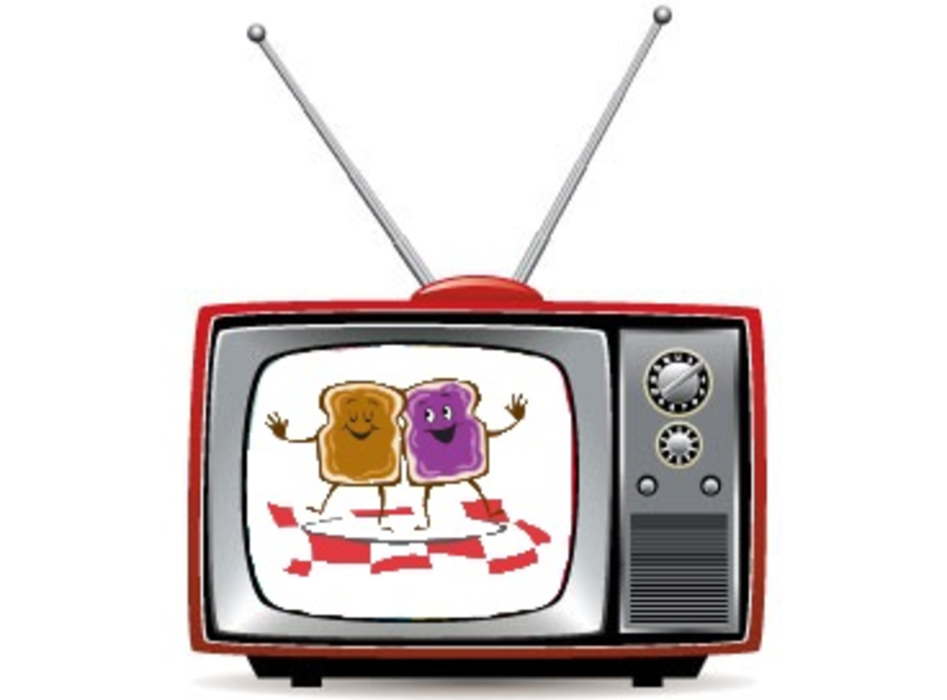 According to a 2012 Time survey, 84% of people claim they wouldn’t know what to do with themselves…