Searches on Facebook will henceforth be limited to the internal world of Facebook and will no longer provide results from Microsoft’s Bing search engine. A ramped-up internal search function that the company prompted users about earlier this month is now Facebook’s sole search option.

A Facebook corporate blog dated December 8 told users, “You’ve given us a lot of feedback on the Graph Search Beta. You’ve told us the most important thing is being able to find posts you’ve seen before, and now you can.”

Of course, there’s a bottom-line motivation for the move, as well. In an earnings call with analysts in July, CEO Mark Zuckerberg noted that Facebook gets more than a billion search queries a day and said that “There is [sic] more than a trillion posts, which some of the engineers on the team like to remind me is bigger than any Web corpus out there.”

The social media empire is out to claim new territory, say digital marketing practitioners. “This further illustrates Facebook’s goal of becoming a full-stack technology platform,” says Dayna Moon, senior director of social for 3Q Digital, an agency whose clients include Fitbit, GoPro, and Warby Parker. “There’s little doubt the data Facebook is accumulating now will be used to further enhance users’ experiences on the platform.”

Bing’s removal from Facebook could have an impact on SEM strategies. In its most recent quarterly social media report, Adobe reported that Bing delivered the highest revenue per visit for advertisers—$3 to less than $1.50 for Facebook.

The danger in hostage marketing 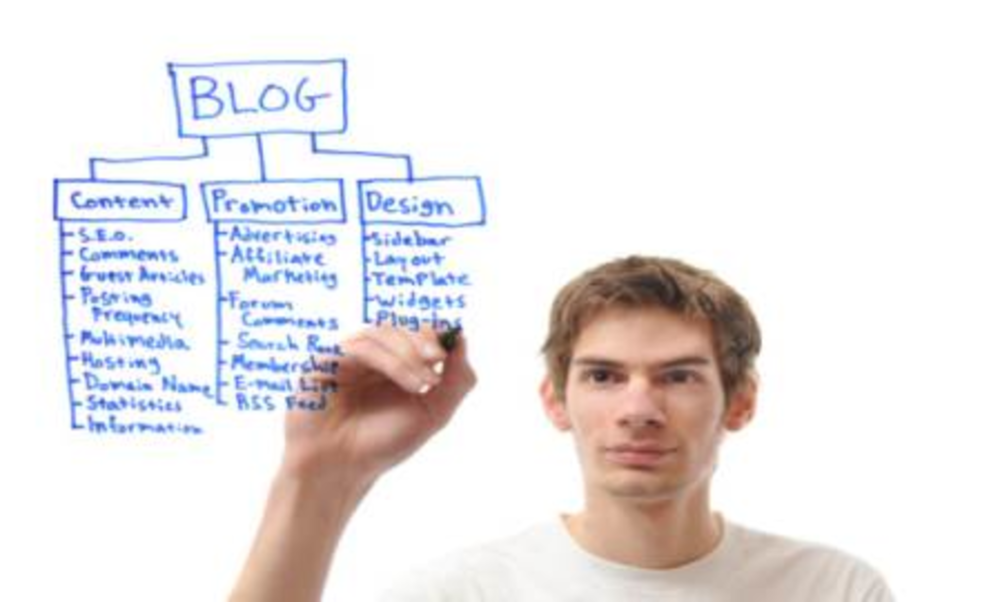 Infographic: How to create a perfect SEO-optimized page 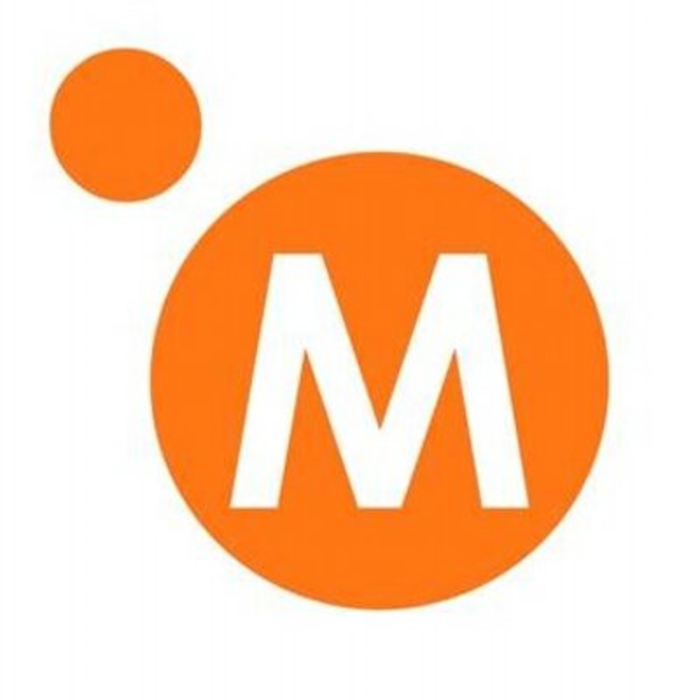 CabinetM: What’s in your drawers?

How many navigable paths through the dense marketing technology jungle have you found? You can turn to paid…