Facebook Deals launches, but will it ultimately help Groupon?

Facebook became the latest participant in the daily deals marketplace on April 26, according to a company blog post. Deals are initially available to people in Atlanta, Dallas, San Diego San Francisco and Austin, Texas.

Users of the social network can find deals by signing up for emails and notification updates. Consumers can also browse the deals tab of their individual home pages. And, of course, users can share deals with friends by posting purchased deals to their news feeds.

“We are working with aDealio, Gilt City, HomeRun, KGB Deals, OpenTable, Plum District, PopSugar City, ReachLocal, Tippr, Viagogo, and Zozi, so you can buy their deals on Facebook, too,” said Emily White, director of local at Facebook, on a company blog.

The long-anticipated debut comes less than one week after the beta launch of Google Offers in Portland, Ore. Remember when Google tried to buy Groupon for $5 billion? Seems like we’ll soon have an understanding of whether Groupon‘s decision not to sell was wise.

While many may see the Facebook Deals and Google Offers launches as threatening to Groupon, I would argue that increased user adoption of daily deal sites will only help Groupon continue to build on its dominance.

Consumers will always be attracted to the best offers. Whether those offers are distributed through Facebook news feeds or from an email blast, the content will trump the context.

Because of the reach of Facebook and Google, more consumers will understand what daily deals are than they would have if Groupon and LivingSocial were the only competitors in the space. This will help the incumbents as they continue to refine their offerings.

Sharing the market could ultimately hurt Groupon if the quality of its deals suffers, but I doubt this will happen. Other than the company’s Super Bowl commercial gaffe, it has done an excellent job determining and fulfilling consumer want. 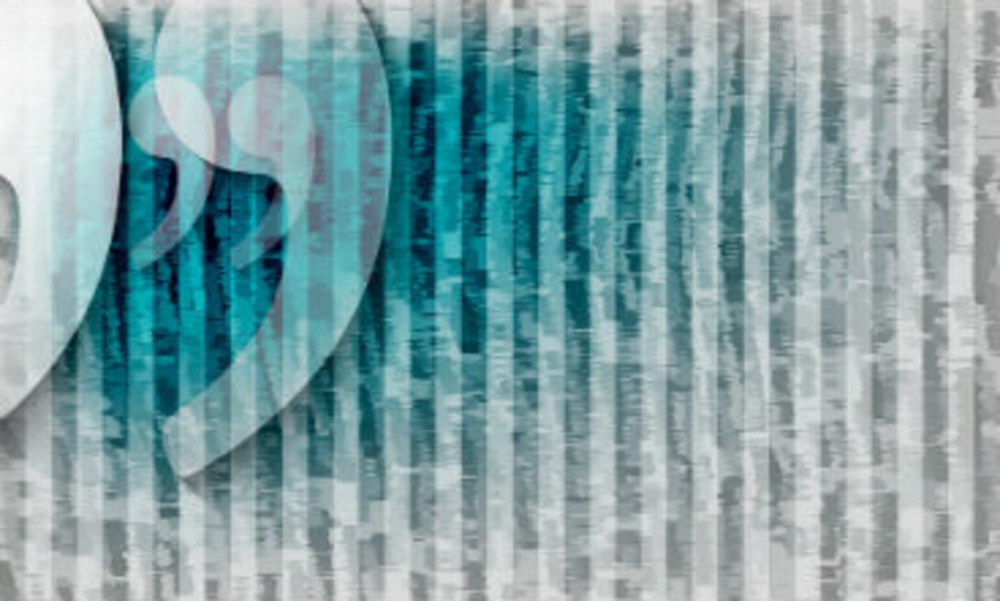 Marketers Speak out on Data, Email, and the Customer Experience

Occasionally something said grabs you and makes you really think—or rethink an approach you take. I hear many…