In one of Facebook’s newsroom posts, the company decided to clarify the factors that influence Facebook search results with a short video and description. The social network giant explained that it wanted to be more transparent about search functionality, which it described as a key topic of conversation within the tech industry. Facebook claims that search results are based on each user’s activity on Facebook itself, and not on searches performed off the platform.

But the results aren’t only determined by individual user activity. The platform also considers the activities of the larger Facebook community. “How much each affects the search results you see changes depending on what you search for,” states the company post. The aim is to make content both relevant and useful.

The post continues, “Your Facebook activity that may influence your search results includes what your friends share with you, Pages you follow, Groups you’ve joined, events you’ve liked or followed, things you’ve interacted with in your News Feed, information you’ve listed on your profile, places where you’ve been tagged, and previous searches you’ve done.”

Although this clarification may seem like minutiae to people unconcerned with this particular feature, it plays into a broader conversation about whether or not Facebook will be able to restore user trust and maintain its position at the top of the digital marketing world.

Google and Facebook have quashed smaller players, thanks to advanced targeting options, analytics, and massive global reach. Facebook has 2.27 billion monthly active users. Google processes 1.2 trillion searches per year. Facebook and Google have been labeled a “digital duopoly” due to their significant market share in online advertising. But, other companies, including Amazon, are now emerging as rivals.

Data breaches and misuses could chip away at Facebook’s dominance. A headline on Wired asked bluntly: “Why Should Anyone Believe Facebook Anymore?” Facebook has repeatedly promised to treat data securely and to disclose its practices transparently. However, a piece in The New York Times revealed that the company exempted more than 150 companies from its typical data-sharing arrangements.

In 2018, Facebook was beleaguered with countless scandals and setbacks, including the Cambridge Analytica scandal, criticism from Brian Acton and George Soros, a subsequent attempt to research and attack George Soros, the leaking of an internal memo that justifies growth tactics in spite of human costs, the disclosure of a bug that made private status updates publicly viewable, the abandonment of a drone project, the loss of Instagram co-founders following clashes with Facebook executives, and the reveal of a massive data breach that could result in a $1.6 billion fine.

That isn’t even a complete list of the company’s recent scandals. Readers of DMN may be most interested in a lawsuit that was launched by a group of advertisers. Companies shifted their resources into video, at the urging of Facebook, but the social network reportedly misrepresented how long users were watching videos so that they could charge advertisers more. In 2016, the Wall Street Journal had concluded that they exaggerated video viewership by between 60 and 80%.

Amid the fallout from all of these public hearings and controversies, Facebook is clarifying its search functionality and promising to better engage with its user base on key issues. This is nothing new. Even in its early days, the company needed to address scandals related to its founding and terms of service. However, users haven’t been scared off yet. They are there in abundance, and brands will have to continue to throw dollars at the social media giant in order to reach them. 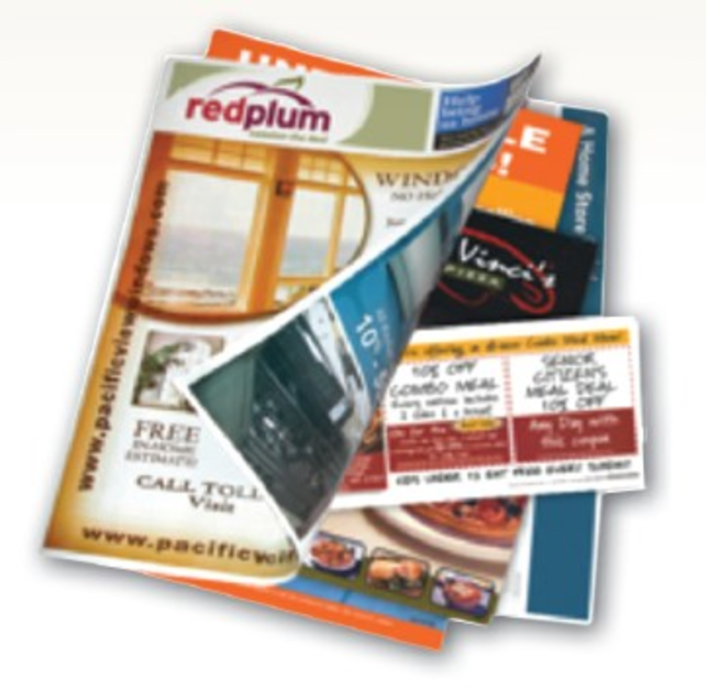 In critiquing this mailer piece from Redplum, we also can examine the direct mail practices we see every… 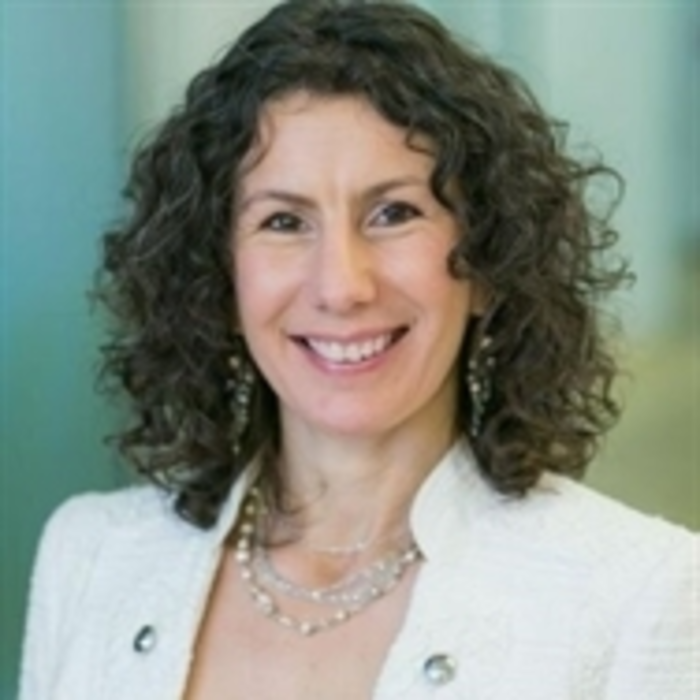 It’s no longer enough for marketers to influence customers or attempt to change their behaviors. Today, marketers also… 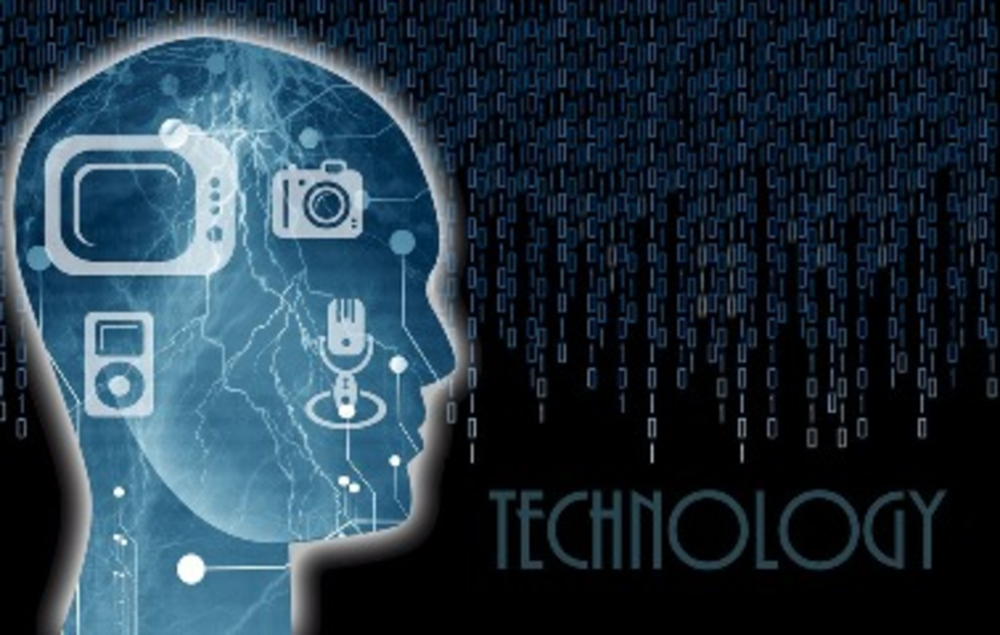 Show Off Your Marketing Tech Skills