Facebook’s received plenty of attention for the money it’s spent buying other companies, but its purchase of at least 100 different technology patents reveal more about its ambitions.

In an new report, New York-based research firm Envision IP identified Facebook’s most recent patent purchases, which cover a broad spectrum of functions. Here are the highlights from that report:

Out of the 100 patents purchased, 54 were acquired from Fujifilm corporation. These patents were related to several image related functions, including image and video data compression, editing, and interestingly enough, image printing. Could Facebook be looking to set up printing kiosks for users to readily print out their Facebook photos, much like people did back in the day with film camera pictures?

From AT&T, Facebook purchased 22 patents, relating mostly to logging and analyzing communications data between customers on social network. Conceivably, this would be to get a better understanding of customer behavior, and hence improved targeting options for Facebook ads, as well as other content delivery systems.

The 10 patents from Vega Vista are for technologies that enhance display technologies for mobile devices, as well as head and motion tracking capabilities.

Other miscellaneous patent Facebook bought in the 2013-2014 period include:

The broad spectrum of technologies obtained by Facebook via these acquisitions may shed light on the company’s future offerings, which could possibly range from digital printing services to interactive wearable devices.

It’s still too early to tell if Facebook truly wants to implement the technologies it just bought into new and innovative products, or if it’s just buying things to prevent other companies from out-innovating it. But if you look closely, most of the patents have a pretty clear, and immediate benefit for Facebook. Motion sensing and facial recognition technology could go a long way in improving a user’s Facebook platform experience. And Facebook’s virtual reality purchases make sense, given its acquisition of VR headset makers Oculus.

The patents may not give us the full picture, but one thing’s for sure, Facebook is going to continue to ramp up its efforts to increase consumer engagement and find even more ways to target them for advertisements. 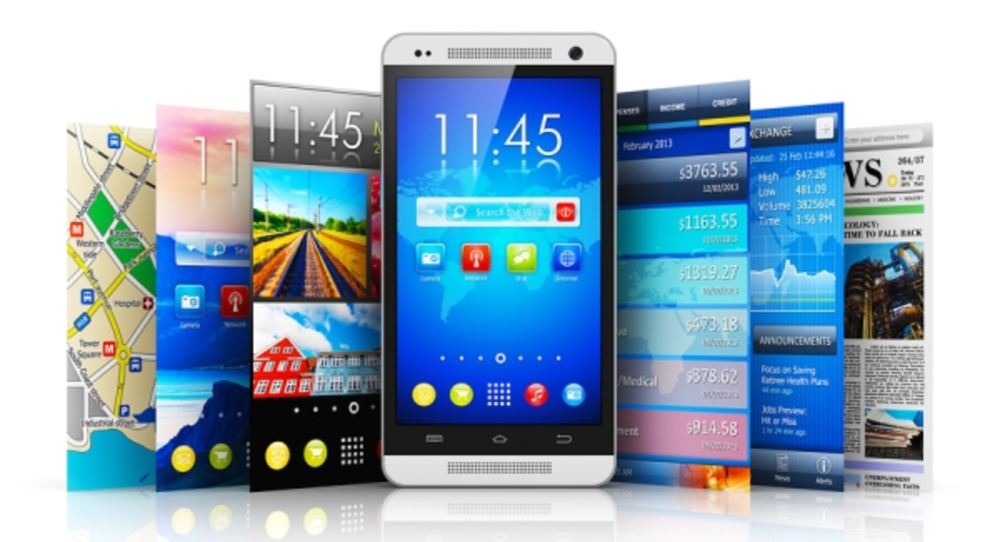 Mobile Attribution Is a Work in Progress

Nearly 86 million Americans shop on their smartphones, according to comScore. However, an estimated 40% of shoppers use…

Fedex grows in Q1, but predicts a more difficult Q2

FedEx Corp. reported its first quarter revenue was up 8 percent to $9.20 billion, up from $8.55 billion…