It was really only a matter of time before someone figured out a way to take advantage of two of the Internet’s bigger trends: consumer-generated product reviews and video.

Expo Communications Inc. is the company behind ExpoTV.com, a Web site where consumers can upload video reviews of their favorite products. Today the site has more than 55,000 video product reviews.

Expo Communications syndicates this content to sites such as Smarter.com, Buy.com, Yahoo and AOL. So, instead of just reading what their peers have to say about the latest video game release or beauty must-have, browsers can now watch self-produced videos from other consumers as they wax prolific about their likes and dislikes about certain items.

The demand for video reviews has proven to be so strong that Expo is now looking for new ways to build content. Just last week it launched “Everyone’s A Critic,” in which 150 ExpoTV members interviewed real people outside movie theaters to get their opinion of the film they had just seen. In the first installment, “Transformers,” “Live Free or Die Hard” and “Ratatouille” were reviewed.

ExpoTV is also currently working with some of its product reviewers to have them develop how-to videos for specific categories.

The popularity of video, in general, also makes the video product reviews a nice feature.

“We felt very strongly that with the vast popularity of online videos as a communication medium – a la YouTube – offering this kind of content on Smarter.com would not only reinforce our position as a leading next generation comparison shopping engine, but would be a medium that was easily palatable for the average Internet user,” Willmes said.

So far, Smarter.com’s results are promising. Consumers are asking Smarter.com how they can submit a video review and the site’s retention rate – the percentage of repeat visitors – has increased by more than 20 percent since launching the video reviews, Willmes said.

Expo compensates creators $5 for every video that is accepted by its review process and $.01 every time a video is viewed.

“We’ve found that in order to get people to submit video reviews, it requires some kind of compensation,” said Bill Hildebolt, president of Expo Communications, New York. This is because most consumers face high psychological and technological hurdles when it comes to producing their own product review videos.

The videos are currently reviewed for profanity, nudity, libel and quality by several interns, with approximately between 5 percent and 10 percent of them being rejected because of poor lighting or sound quality. In several weeks, Expo plans to switch to using its community of creators to review new videos. 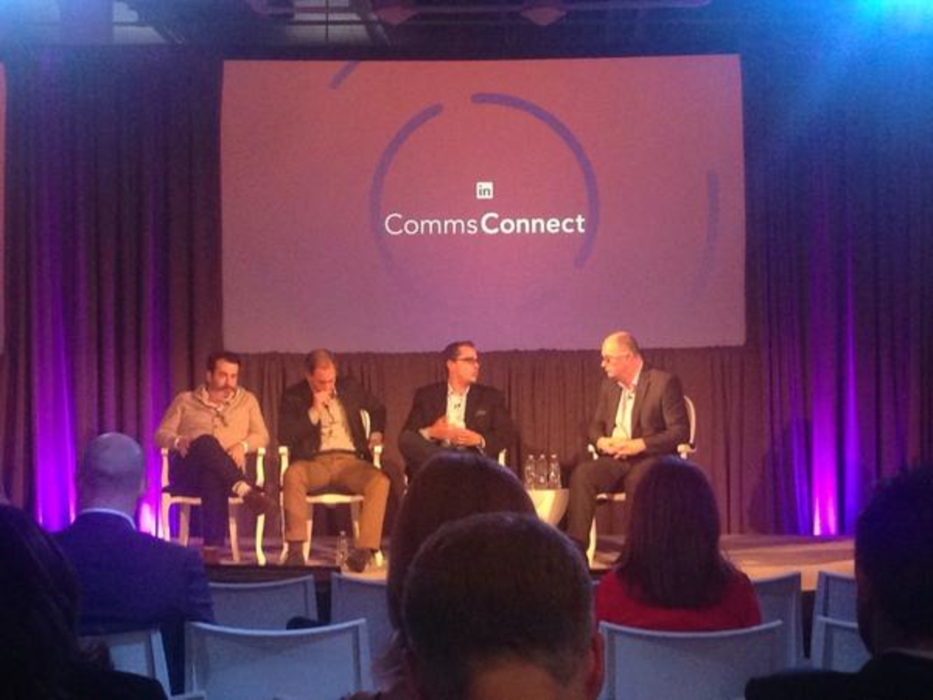 RealHome.com, a Web-based homeowners membership service, will announce tomorrow it has made integrated partnerships with Internet information infrastructure…