Explaining Blockchain in a Comprehensible Way

When we talk about cryptocurrency, there is this one term that everybody must learn about, and that is the word “blockchain.” For some people, this concept might seem too complicated and quite difficult to understand. Even some experts may find it hard to explain what blockchain is in a comprehensible manner.

However, every trader and investor must have sufficient knowledge about blockchains and how they work before venturing into the crypto world. This article discusses what exactly blockchain means in a manner easily understood by the readers. 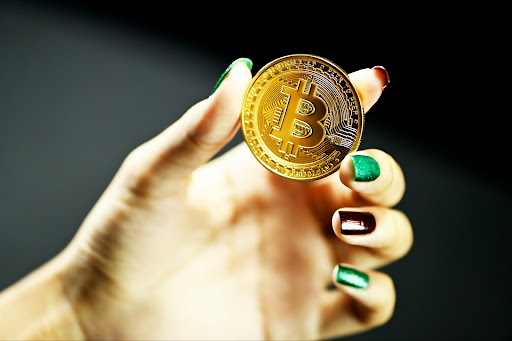 So, What Are Blockchains?

If a child asks a crypto expert what blockchain is, their automatic response could be “a decentralized and distributed public ledger that records all data and transactions.” Though technically true, this answer will sound vague and will mean absolutely nothing to a little kid.

In explaining blockchain, the technical meaning involves a lot of jargon from mathematics, network engineering, and cryptography. But blockchain is far simpler than you think. The explanation should begin with a concept that everybody knows about: the computer. This includes familiarity with terms such as database, servers, and distributed databases.

Of course, first things first. A computer runs the blockchain, so know the function of a computer. A computer is an electronic device used for reading and manipulating data. Computers come in several forms, such as laptops, desktops, tablets, consoles, and even mobile phones. 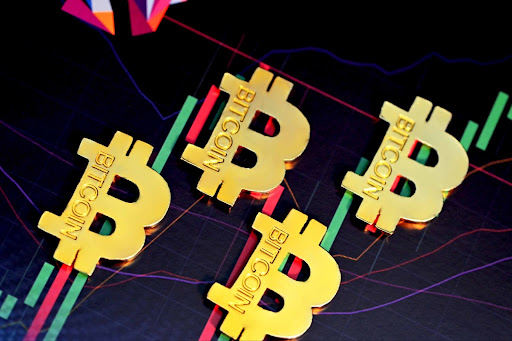 What is data? Data is information that comes in endless forms, including videos, music, text, photos, etc. Before inventing computers, individuals stored data on objects such as film or plain paper. The conception of computers made digital storage of information possible for easy and quick access. Computers use code to ‘translate’ the data in a way suitable for their processing needs. So while one item might look like a text document to you and another like a photo, to your computer both are just pieces of code.

What is a server? A server is a specific location where databases, files, websites, as well as services are stored. Accessing a specific website or service leads you to its respective server. For instance, if you want to access your social media account, such as Facebook, your computer will interact with the server that provides Facebook services, using the Internet connection to reach it.

On the other hand, a database refers to the massive collection of information that is stored in servers. It allows the easy access, update, and management of data. When we talk about data, it simply refers to the collection of information. Data doesn’t necessarily run on a single server, but usually requires thousands of them. There are giant facilities that operate servers known as server farms. Each server farm consists of huge facilities and buildings with hundreds of computers in them. 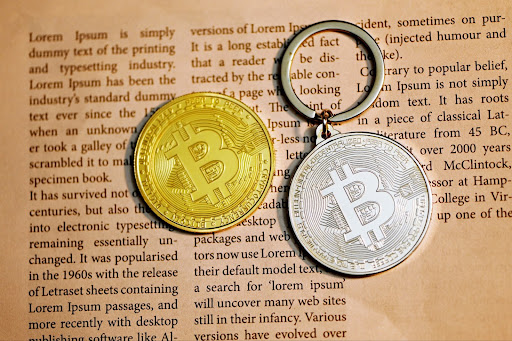 The next step to an understanding of blockchain is getting to know what a distributed database is.

A distributed database is made up of collections of data that are stored in different locations instead of having a single location for security purposes. The servers in these databases are also known as nodes.

Having no single or central server makes the whole system almost impossible to hack. It can’t be easily shut down or caused to malfunction since the nodes are located in various places. Now that you understand the basic concepts, then it may be easier for you to have a full understanding of what blockchain is. It is simply a form of distributed database.

The only difference between blockchain and a distributed database means the type of information stored. Additionally, it means the manner of how they are stored and the people who have access to them.

Think about all the opportunities we wouldn’t have had as a society if blockchains hadn’t existed! As the Bitcoin Up website put it, “Bitcoin and other cryptocurrencies – with a global market cap of over $1.9T – are here to secure a better financial future and equal access to potentially lucrative trading opportunities.” All of that is possible thanks to blockchains. 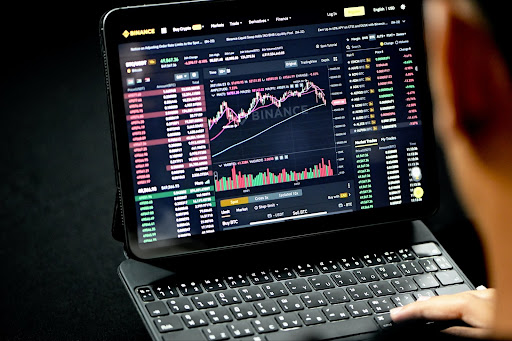 Even so, the relationship between Bitcoin and blockchain still has some flaws. If a problem with the network occurs, the government or companies lack control since decentralized technology lacks regulation by the said institutions.

To provide a solution, the creator of Bitcoin Satoshi Nakamoto designed the consensus mechanism known as proof-of-work. The mechanism allows the nodes in the network’s distributed database to reach a consensus about what the correct version of events (i.e., data encrypted in the blocks) is.

In layman’s terms, blockchain has set a standard rule that allows every node to discern what’s right or wrong. Because the blockchain exists in all nodes, they can automatically verify if the records they have a match, and thus spot a potentially fraudulent block and reject it before it becomes a part of the chain.

This specific feature contributes to the security of the blockchain network allowing the authentication of data.

Blockchain technology may sound extremely complicated. However, given the correct and appropriate analogy, anyone is able to understand the concept behind it.

ReachForce, a b-to-b data services company, has added Aprimo‘s former CMO to its executive team, and has hired…

The U.S. Postal Service said this week that it has signed an agreement with Hanjiin Express, the international…