Experts Agree Mexican DM is on the Rise

MEXICO CITY – American direct marketers are beginning to dribble back into Mexico as prospects for the economy brighten and DM business begins to grow rapidly, three leading DMers active in Mexico agreed.

Economic forecasters predicted negative GNP growth and a recession last year. Instead, the economy grew by a healthy 5 percent. “This isn’t to say that things aren’t tough; they are, but there are some very encouraging signs,” said Peter Jupp of Infocore.

Cornelio Bos of Direcciones SA noted that the government “has tightened spending, introduced stricter fiscal discipline and reduced the deficit.”

Direct foreign investment in Mexico is the highest of all developing countries save China, Bos added. The Mexican peso is surging against the dollar, rising 7 percent in the last month alone.

Rick Field of Dynamic Marketing Services concurred. “Our customer base has confidence in Mexico. We’re seeing volume grow. Insurance companies are entering the market,” he said. “Some domestic US catalogers are becoming more active as they work out their delivery problems with product. Columbia House has close to 90,000 customers in Mexico alone and they are flooding DHL and UPS with CDs. The whole direct mail component of DM has been energized.”

“A lot of new lists are coming on the market and many of them are compiled, which is excellent news for DM,” said Field. “I have a number of clients who can’t get enough names in Mexico.”

And Jupp said the government has begun to register databases. While the system isn’t perfect, it is the first time US marketers know lists are legitimately owned by the sellers.

“Five years ago they had 30 lists down there and half of them were questionable,” Field said. “Today you can find 180 lists and more of them are legitimate and available for rent in the US or Europe, and for the most part they’re in reasonable condition.”

Field noted, though, that Mexican list owners still prefer to bring many of their databases and lists to Houston because they are “hesitant about sending files to lettershop lest they are stolen.”

Bos agreed that more mailing lists are becoming available, but warned that the quality is still worth investigating. He suggested asking specific questions, including: Who’s the owner? Does he know you’re renting it? When was the list created? Is it one list or a basket of several lists? How and when is it updated?

Public lists, he warned, are not available.

Nevertheless, Field believes the list environment has changed since the mid-nineties when “people wouldn’t let data out of the door.”

In part that change was helped by major international agencies such as Wunderman and J. Walter Thompson becoming more active in Mexico.

Field said marketing departments of bigger Mexican companies “are loaded with young people and fresh ideas, but not much budget money. It’s a new generation with some understanding of what’s happening outside of Mexico who want to make it happen at home.”

Jupp was more cautious. He called the mood in the DM community “slightly more optimistic, but they’ve been beaten over the head so often I don’t see them jumping for joy for some time.

While the population of Mexico is growing – current estimates put it at 100 million – the target population for DM is only a fraction of that. Jupp puts it at 5 to 8 million.

But, he added, “it is a market and almost virgin territory for direct marketing.”

Add this to the what's-old-is-new-again file. It's funny how Mail-Well Inc.'s new Visulope, its answer to the anthrax… 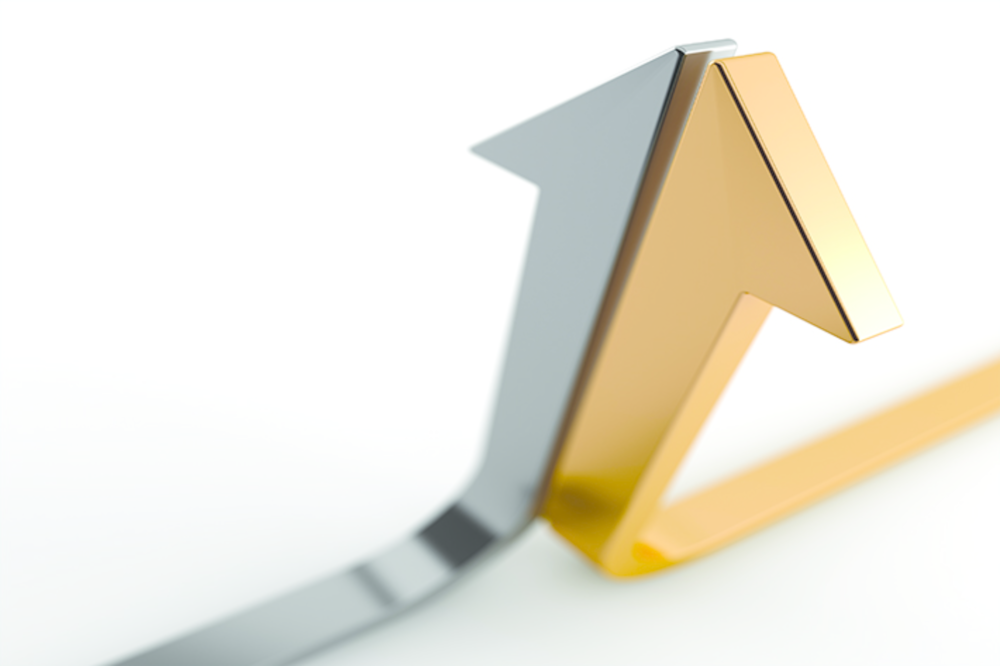 Marketers and advertisers have two crucial goals in common: Both want to drive revenue and each group works…

Are Challenge-Response Systems a Challenge to E-Mail Marketers?

Though still rare, challenge-response e-mail systems have gotten the attention of e-mail marketers as another threat to getting…