Expenses climbed more than $1.7 million and revenue was down slightly for the Direct Marketing Association’s fiscal year 2004-05, but the association ended the year with a net gain of $1.72 million, according to its most recent tax return obtained by DM News. The DMA’s net assets at the end of the year were up 26 percent, from almost $7.77 million to $9.79 million.

The net gain was $1.87 million below the previous fiscal year’s gain of nearly $3.6 million, of which $935,000 came from the final payment of an insurance claim the DMA filed after the 2001 fall conference, which was less profitable because of the 9/11 terrorist attacks.

“For all major conferences, we take out what is called event cancellation insurance in case an event is canceled or causes economic damage due to, let’s say, an earthquake,” said Marcel Schloss, DMA senior vice president and chief financial officer. “Since 9/11, they have removed terrorist coverage. We will have earthquake coverage for [DMA•06 in] San Francisco. That’s a policy we take out every year.”

Schloss said the DMA received nearly $1.5 million from its claim.

The DMA’s expenses increased in FY04-05 because of a one-time reorganization and separation costs after John A. Greco Jr. came on board as president/CEO on Aug. 16, 2004, Schloss said. Three senior vice presidents – Michael Faulkner, Christopher Gallagher and David Smith – were eliminated that December, and the DMA initiated a new strategic plan a month later. According to the tax return, the line item for other salaries increased $459,327 to nearly $7.8 million.

The DMA’s last fiscal year covered July 1, 2004, to June 30, 2005. The association files its taxes as a 501(c)(6) not-for-profit organization. As a result, its tax filings are public record and available to anyone who requests them. They generally become available seven months after the DMA closes its books on the fiscal year.

According to the 2004-05 tax return, the DMA experienced higher expenses in a few key areas, including:

• Travel expenses rose more than one-third, from $465,762 to $622,482. Schloss attributed this to Greco’s self-proclaimed listening tour.

“When John first came on board, he made a concerted effort to go out in the field and travel to meet members, and at the same time his predecessor was here as well,” he said.

• Legal expenses climbed to $265,797 from $91,419 the previous year. However, Schloss said the DMA now lumps all legal expenses into that line item instead of charging them to other categories.

Perspectives on DM in Japan 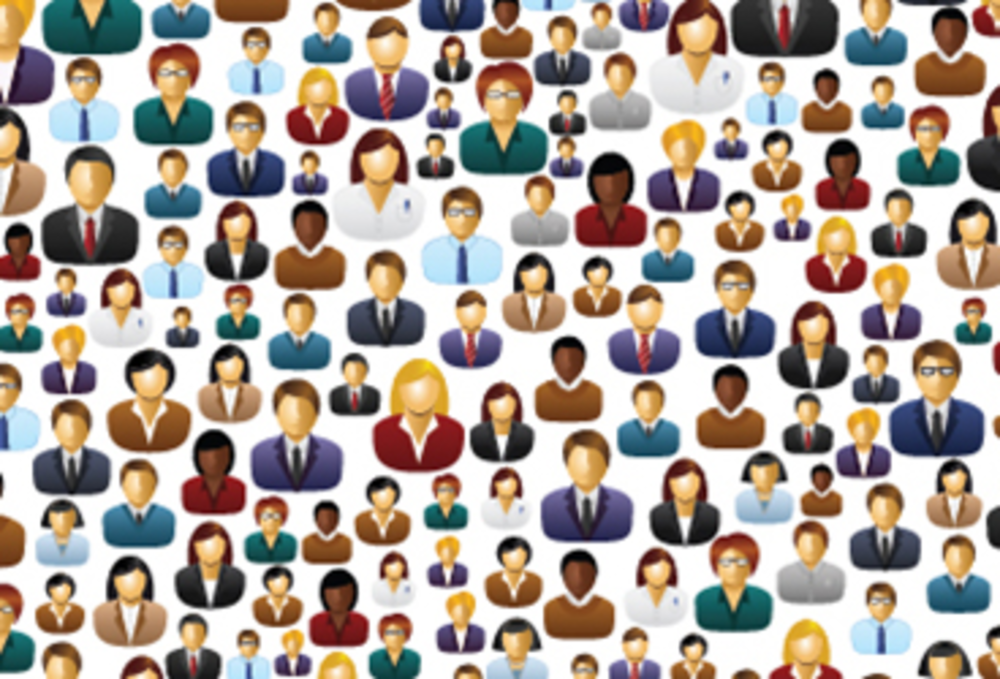 Infographic: Are You in a Committed Relationship with Your Customers?

No customer wants to feel like a short-term fling. To prove that they’re in it for the long…

A study by StopTheJunkMail.com found that 87 percent of the surveyed consumers said they get rid of too…