Expect Opens to Drop With Rollout of Microsoft Clutter

Microsoft’s answer to Gmail’s “Tabs” folders for organizing emails is now out in the business marketplace. Called Clutter, the machine learning-powered program began the first wave of a rollout to Office 365 users this week, with the remainder of users going online with it on June 30.

Office 365 users, generally companies that use it to power their business email exchanges, will have the Clutter feature added by default. They can, however, choose to disable it.

Like Gmail Tabs, Clutter will automatically categorize the relevancy of emails—either by content or interaction level—and deposit them into a “clutter” folder that can still be accessed by individual users. Unlike Tabs, Clutter will send users daily emails showing which emails were moved into the folder and seeking input on whether the proper decision was made.

“When we saw the Gmail promotions tab come out, we did see a slight drop in opens of marketing messages,” says Bob Sybydlo, director of intelligence products at Yesmail. “You’re going to lose a few people who are not aware of the clutter folder and are not checking it as often.”

Microsoft designed the Clutter feature to operate separately from the spam filter. The clutter folder will be the destination of low-priority emails that are not identified as spam. A good example, says Sybydlo, would be a newsletter that the user has been receiving for months but hasn’t opened recently. 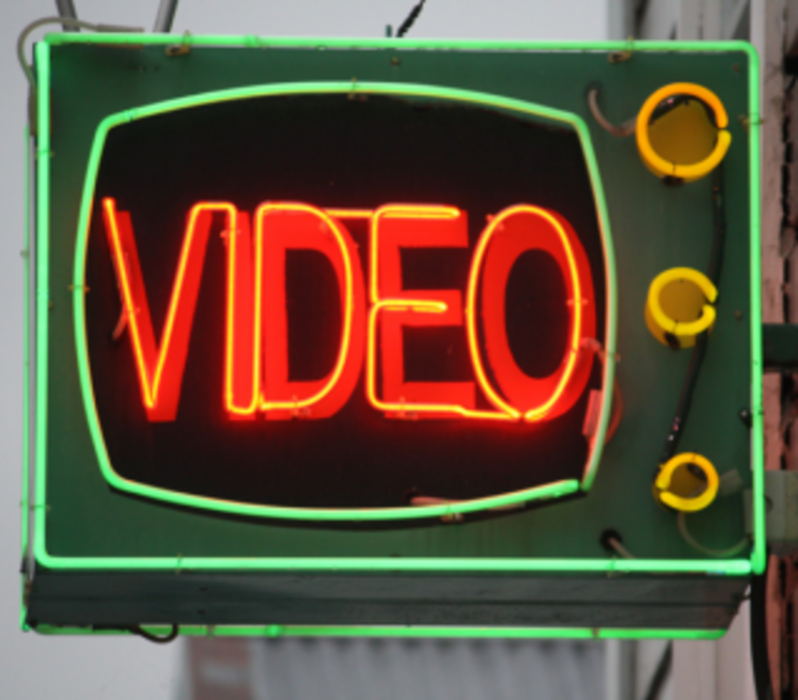 Unruly, the ad-tech platform that guarantees shareability through better technology, is living up to its promise today, offering…

The customer relationship management market is expected to reach $17.7 billion by 2006, growing at an average annual…