Roku, a company with devices that allow people to view streamed Internet content on their TVs, today named its first CMO. He is former News Corp. executive Matthew Anderson, who for the last year has been working with Roku as a consultant on funding and strategy issues. In his new role, Anderson is responsible for global marketing and communications across the company’s three business units–device sales, content and services, and OEM partnerships.

Formerly one of News Corp.’s top communications executives in the Europe and Asia sectors, Anderson left the company last year in the wake of the phone-hacking scandal that beset News International in the UK. As group director of strategy and corporate affairs, he focused on the company’s television businesses (now 21st Century Fox), overseeing branding, channel packaging, marketing, and programming. Prior to that, Anderson ran brand marketing and communications at British Sky Broadcasting.

“His deep media and marketing experience will be instrumental in amplifying our brand voice and growing the business as we enter the next phase in the streaming market,” said Roku Founder and CEO Anthony Wood. Roku is Japanese for “six,” emblematic of the six companies started by Wood, Replay TV being one of them.

In addition to his role at Roku, Anderson serves on the Boards of Moby Group, an emerging-markets broadcaster, and Team Sky, back-to-back winner of the Tour de France bicycling race.

A new program from Canada Post Corp. that allows marketers to create their stamps by inserting photo images… 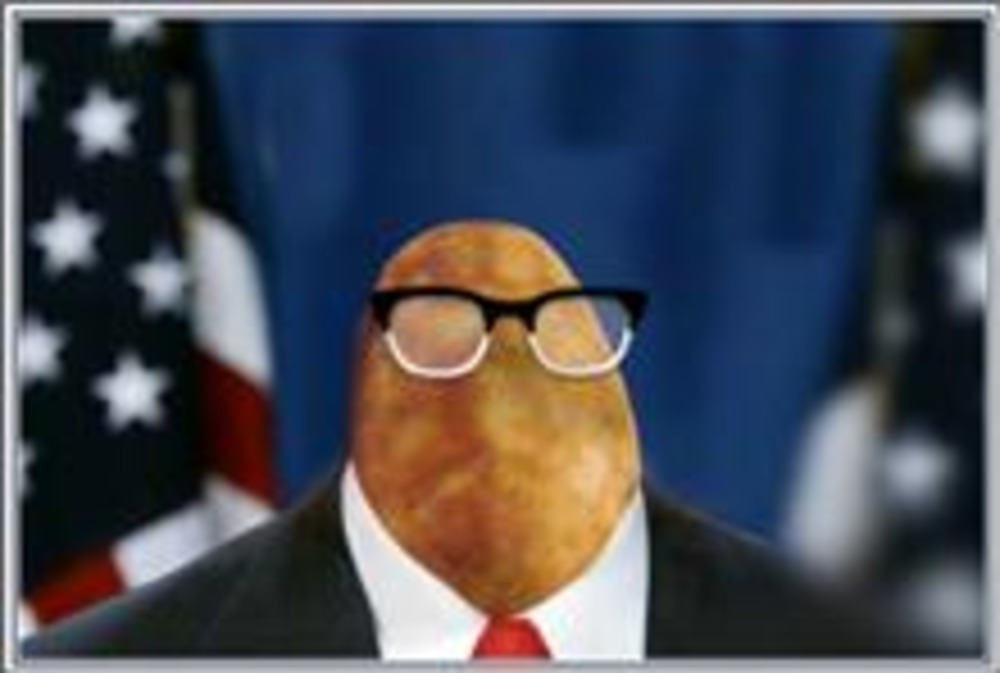