Saying she is “troubled” by the Postal Service’s request for a 4.3% above-the-CPI rate increase, Sen. Susan Collins (R-ME) fired off a letter to the Postal Regulatory Commission (PRC) last week maintaining that the filing violated the letter of the Postal Accountability and Enhancement Act (PAEA) she coauthored in 2006.

The provision in the law that allowed for a so-called exigent rate increase, she wrote, “does not authorize rate increases to recover losses caused by electronic diversion of communications from mail to the Internet.” She attached a copy of a letter she and Sen. Tom Carper sent to the PRC in 2007, which detailed that such a request must arise from “extraordinary or exceptional circumstances” such as “terrorist attacks, natural disasters, and other events that may cause significant and substantial declines in mail volume.”

Collins noted that legislators discussed the prospect that electronic means of communication would significantly cut into First Class mail business before enacting the 2006 law.

“Electronic diversion and other structural problems have been an ongoing concern of the Postal Service for more than a decade, showing that these predictable circumstances are less than exceptional,” Collins wrote last week. “An increase in rates is an attempt at an easy out by the Postal Service, rather than maximum efficiencies and cost savings, and will do nothing more than drive customers out of the Postal Service faster than they are already departing.”

In case PRC didn’t get the message, Collins spelled it out: “As the author of PAEA, I certainly did not intend that the provision would be used to recoup revenue lost as a result of electronic diversion and similar long-term trends.”

Collins further noted that the 4.3% increase would have a significant affect on a $1 trillion industry that supports 7.5 million jobs in the U.S. She urged the PRC to reject the hike as it did the first exigent rate request in 2010, when it ruled that recessionary pressures failed to meet the “extraordinary and exceptional” standard.

The PRC has 90 days to deliver its decision on the request, which was filed by the Postal Service on Sept. 24. 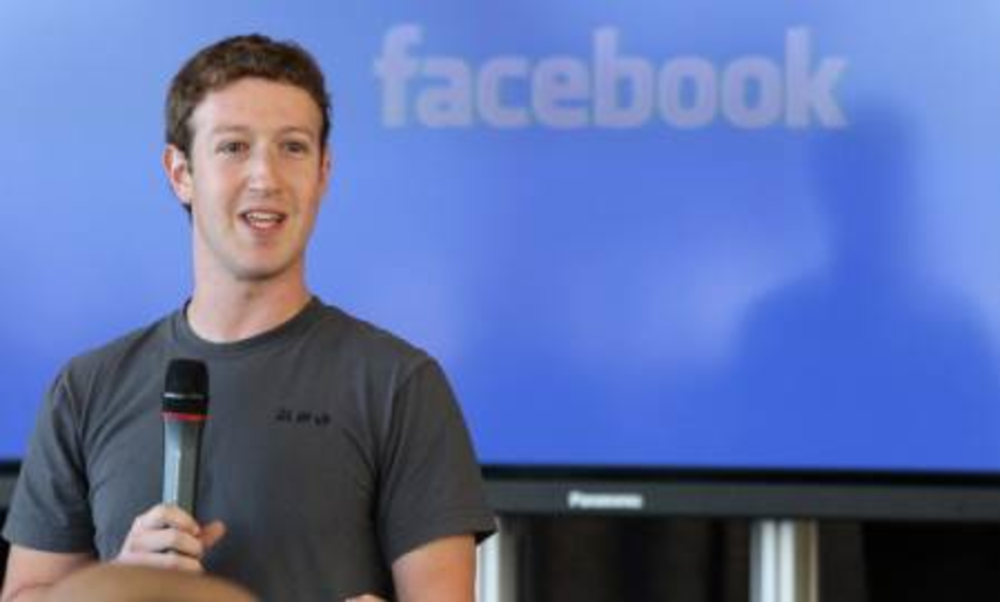 Zuckerberg says Facebook organic reach is for users, not for marketers

For marketers complaining about Facebook killing their organic reach, don’t expect things to get better anytime soon. At…

Nearly every modern customer contact system can execute rules during an interaction. In most cases these rules are…

Nortel Networks Ltd., a communications technology firm, is rolling out new global advertising to revitalize its brand in…