Ex-DMDNY Chief to Debut Philly Marketing Expo in May

Charles Cavanagh, former CEO of DMD Conferences New York, is starting another show in Philadelphia in May, though this one will encompass more than direct marketing.

Cavanagh said he hopes to attract 3,000-6,000 attendees, though much of that number will be through a cross-marketing effort with the Greater Philadelphia Chamber of Commerce, which is having a business expo at the convention center that overlaps on the second day. Cavanagh expects to sell 100 booth spaces to exhibiting companies.

“It's something I wanted to do for a long time in New York, but the partners didn't see it that way,” Cavanagh said, referring to his former partners in the DMD New York conference. “A couple of the organizations in Philadelphia asked me if I would start one here. I said I'd think about it if we got enough backing from the organizations to make it a pan-marketing event. We're hoping for a broader audience [than just direct marketing]. It basically involves all the skills you need if you're going to successfully market a product or service.”

Cavanagh and his partners sold the DM Days in New York conference to the Direct Marketing Association a year ago. He said his noncompete contract includes a proximity and time clause, but “that all goes away soon.”

Courtenay Communications, the publisher of this newspaper, had been in discussions to acquire DMDNY and brought a lawsuit against DMD Conferences and its partners at the time, alleging breach of contract. Shortly after the sale of the conference to the DMA, Courtenay also brought a lawsuit against the DMA, alleging tortious interference with a contract. Both cases were dropped by Courtenay following a decision by New York Supreme Court Justice Charles Ramos that a confidentiality agreement signed a year earlier permitted DMD Conferences and its executives to continue negotiating with other parties, regardless of any representations made verbally or in writing to Courtenay, until a definitive purchase agreement had been signed.

Among the keynote speakers at the expo are Michael D. Drexler, CEO of Optimedia U.S. International, and marketing author Laura Ries. Though Marketing Expo's Web site, at www.mktexpo.com, does not list details about the individual sessions, Cavanagh said that is expected to be updated this week. A direct mail piece also goes this week to organization members and others in the mid-Atlantic area.

“With such a late start, I'm very pleased with how it's turned out,” he said. “This is a great formula. I believe it could be done in other cities. We'll first get this one launched in the next year or two and go from there. It certainly has captured the imagination of a lot of people.”

Cavanagh is chairman of Marketing Expo LLC, and Roseanne Scully is president. She was formerly director of operations at DMD Conferences.

Alliance Data Systems, a provider of transaction, credit and marketing services, said yesterday that it reached an agreement… 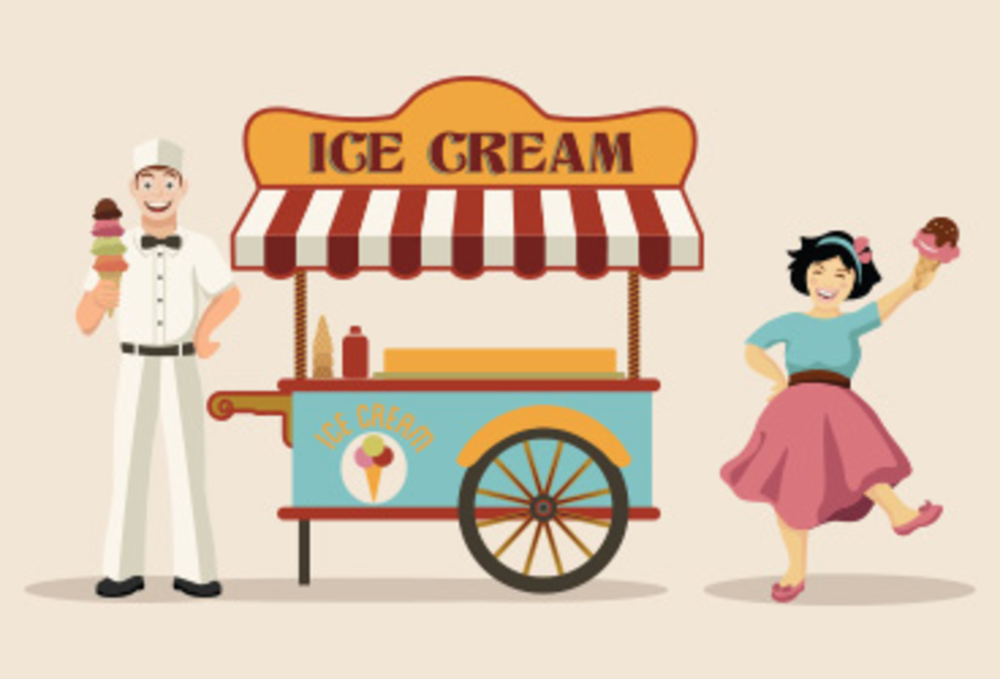 Consumers have a sweet tooth for multichannel media. According to a September 2014 report by Percolate, Americans consumed…