Exclusivity is Why Piracy Won’t Go Away

First, the quick history of digital piracy. Software made digital piracy accessible to the masses. And they pirated with the justification that the entertainment industries did not make digital versions of their content easily available. While piracy never went away, it became more of a naughty thing when entertainment companies eventually released content on all formats.

But the music streaming wars and the concept of exclusivity has renewed claims that digital piracy has a limited justification.

While the ends are free high-quality content, the means entail rigorous scouring of hacker-filled dark corners of the web, and the knowledge required to tread these paths without compromising the security of your computer or network. It’s telling that even serial pirates were willing to fork over $10 a month for access to thousands of hours of legit content that can be easily consumed across devices through a Netflix or Spotify. It seemed brands were finally starting to win the piracy wars.

The current trend of subscription-based exclusivity threatens all of this progress, and could spawn a second, more prolific wave of digital piracy.

Let’s say you’re a long time subscriber to Spotify Premium, with years worth of playlists, and hours spent educating the Spotify Discover algorithm about your preferences. Your favorites are Taylor Swift and Beyonce. Good luck finding their new music in Discover, or in your playlists, or anywhere on Spotify, because Apple and Tidal—two of Spotify’s biggest competitors—have exclusive distribution contracts with those artists, meaning your $10 a month won’t ever be enough to buy the latest from either of them.

Your options: switch to one of the other streaming services (losing all of your personalization progress from your current service in the process), pay for two or more streaming subscriptions, or study up on pirating.

When Kanye West released his latest album—a Tidal exclusive at the time—the project was pirated an estimated 500,000 times. While the album would eventually come to other streaming platforms, half a million people already “owned” it. To Kanye’s credit, the album was altered significantly by the time it hit other services, which somewhat increased the value of the streaming experience, but it’s unlikely other creators can follow this precedent.

A lot has changed in the nine years since Netflix entered the nascent streaming business. Competition is everywhere, and it’s only a matter of time before major media conglomerates enter the fray in force. That streaming services need something to drive subscriptions isn’t surprising in this climate. But exclusive content (timed or otherwise) is only driving piracy.

So it’s that time again. The Awards dinner feels like it was just last week, but entries are… 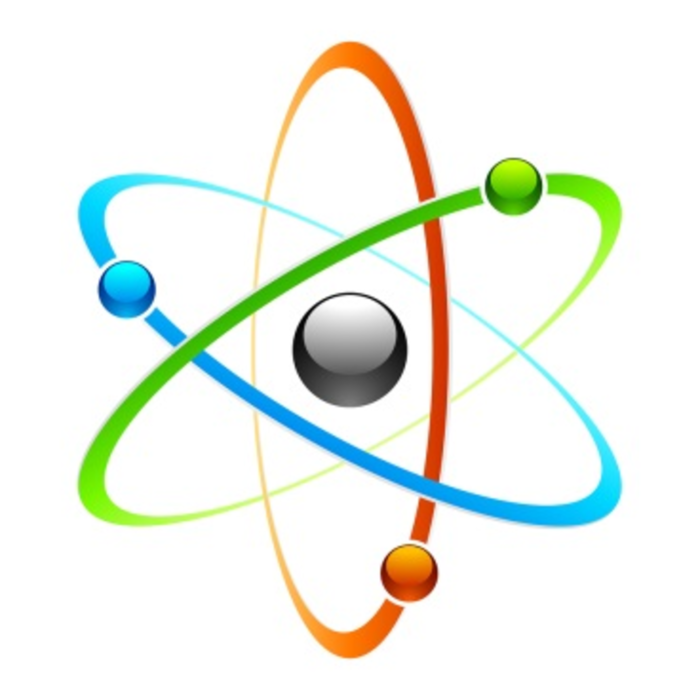 I think most marketers can agree that the industry is part creative, part technical, and certainly part mathematical…