In the 1970s, the list industry was a hot place for young entrepreneurs with good ideas and marketing savvy. Young upstarts like Don Mokrynski and Donn Rappaport were leaving their posts at industry stalwarts to start their own businesses, and new technologies were just starting to replace the old card-and-file systems. Today, the industry continues to change rapidly, thanks to the past year’s rollercoaster economy, technological advancements and a piqued interest in data quality among marketers.

“Direct marketing has been around forever, but in the late ’70s and early ’80s, technology really came in and played a huge role,” says Ken Ebeling, SVP of member and segment services at the Direct Marketing Association. “Marketers could start to store massive amounts of data. The engine behind the growth of direct marketing was technology, but the fuel that kept it going was the list and data guys.”

Many of those “list and data guys” made their names in the ’70s by introducing innovative new techniques and ways of thinking about data. Age enhancements and the overlay of demographic data were in their infancy, and there were no net names, ordination or universal data card systems. The people who learned to best use these tools were those who got ahead.

Donn Rappaport, chairman of ALC, notes that when he started in the business in 1973, copywriters were more focused on the product and its features than on the particular customer they were targeting, and list updates were made on a quarterly basis — not the monthly recharge that we see now.

“The key difference over the past 30 years is that the quality and the depth and the scope of the data that is available have increased dramatically,” Rappaport says.

Since then, cooperative databases like Abacus, D24 and Nextmark have emerged, bringing together data from multiple sources. The early ’80s also saw the rise of merge-purge, as well as the first inklings of the technologies that would continue to shape the list industry for the next 30 years.

“Throughout the ’80s and ’90s and up until now the progress has really been one of access — ready, fast access to information,” explains Larry May, president of InfoGroup’s Direct Media Millard. “With technology, the ability to merge great amounts of data became more feasible, and the ability to append demographics and other information to lists, the ability to do very fine segmentation, all progressed very quickly.”

Modeling and analytics, too, came of age in the mid ’80s and early ’90s. “Now it’s more about mailing smarter about reaching the right people with the right message,” Ebeling notes.

By the ’90s, the Internet emerged as a major catalyst for change in the industry — and one that continues to affect list marketing today.

“About 10 or 12 years ago, the Internet was just coming on to the scene, and that has been the biggest shift for the list industry overall,” says Jay Schwedelson, corporate VP at Worldata. “These last 10 years have been the most transitional 10 years of any other period in the list industry.”

The popularity of the Internet drove one of the biggest changes in list industry history — the shift from direct mail to e-mail marketing.

“E-mail has had a phenomenal trajectory of growth,” Schwedelson continues. “E-mail has really allowed marketers to continue to do direct marketing even when they have not found direct mail to be as profitable as it once was, and the list industry has really taken hold of the e-mail marketing space.”

Today, b-to-b e-mail marketing is one of the best performing categories within e-mail, says Schwedelson, who notes that a lot of e-mail promotions are built around whitepapers, software trials or online events that cater very nicely to the b-to-b community.

Economic issues are also challenging the list industry, leading to a contraction of the field. Many major players from the past have closed or been absorbed. For example, InfoGroup acquired Direct Media in 2008; and Uni-Mail and Alan Drey Co. have both shut down within the decade.

Even as the industry shrinks, individual companies are adding capabilities. Worldata has made a push into Web-based “portal marketing,” helping clients perform advanced prospect marketing online. InfoGroup has made several acquisitions, and the company recently forged alliances with Bing and V-Enable — a gesture to the importance of search marketing. ALC’s new Interactive division focuses on digital media and data and works with digital agency Empathy Lab. ALC is also bringing Zumbox, a digital mail system, to market. As a result of this evolution, list companies today rarely consider themselves list companies — preferring the title of data or marketing company.

Firms that still view themselves as “list companies,” he adds, will not be around for the long haul. Instead, those who embrace technology and the sophisticated analysis of all the different response-oriented channels will excel.

Even with its new identity, the list industry faces challenges. Aside from the economy, the industry is also grappling with increased regulation under proposed do-not-mail legislation, CAN-SPAM (passed in 2003), and the lobbying of consumer advocacy groups. Spam continues to not only annoy consumers but also drive down open rates and response rates.

“My greatest fear is from efforts to limit the ability of marketers to use direct mail due to the do-not-mail efforts, which were gaining a lot of legislative steam a year and a half ago,” May says. “They are quiet now, but I’m pretty sure they will return as soon as things stabilize.”

Rappaport concludes with Schwedelson on where the sector will move in order to stay afloat.

“The list industry is in decline, but the data industry — data as a component of modern marketing — has never been more important,” he says. “It is critical that companies understand who their customers are, that they can speak to them about things they care about when they care about them in language they understand. That’s based on data, and that requires new tools and new thinking.”

Changes in spending habits forced by the recession have prompted changes in online search behavior as well. For… 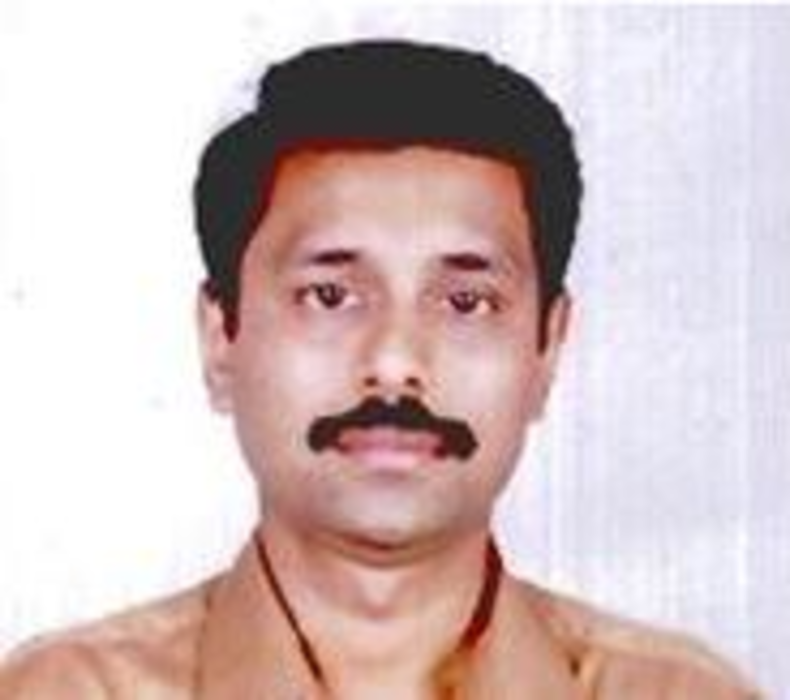 Rationalization is the foundation for good CRM strategy

The traditional way of approaching CRM is changing. For example, organizations have stopped viewing their CRM strategies as… 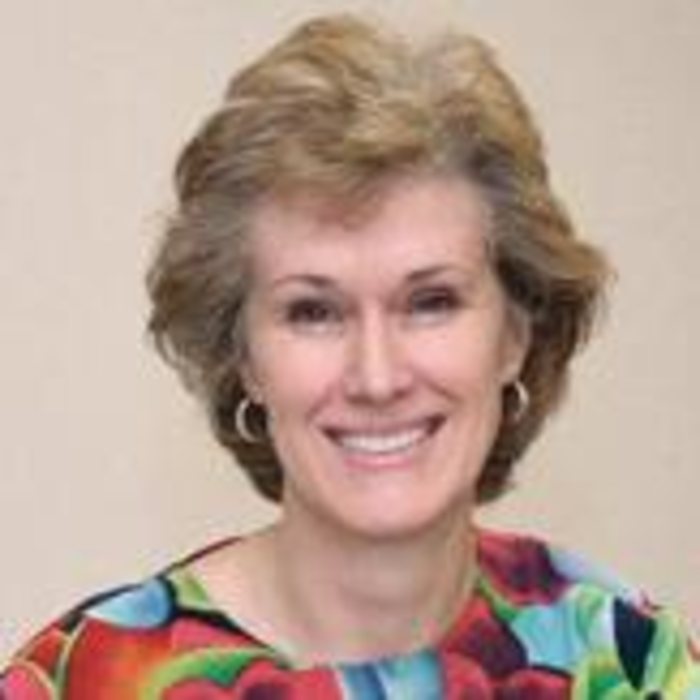 In the first half of 2007, the travel and hospitality and entertainment industries received the highest delivery, open…