Even Executives Need to Get Their Learn On

It’s easy to succumb to the so-called ostrich effect, especially in the face of something intimidating, new, and seemingly unpredictable. But you can only put your head in the sand until you can’t put your head in the sand anymore. Avoidance is not a long-term strategy—but it’s one that many people, even top-level brand executives and agency heads, adopt when confronted with the digital world.

So says Tim Leake, global creative innovation and partnership director at Hyper Island, a Sweden-based digital education company that offers media and communications programs attended by executives from big-time companies like Capital One Investments, McCann, Target, and L’Oreal, at locations around the world.

In fact, the idea that digital is daunting or in some way inscrutable is one of the biggest misconceptions floating around the water cooler today.

“It can be scary if you didn’t grow up with it, but feeling like you can’t understand it is not true,” Leake says. “If you get curious about something and you want to understand it, it’s easy.”

The antidote is actually fairly simple. Mostly, it’s about a perspective shift—and realizing that you don’t have to do everything yourself. Take apps. To integrate them into your mobile strategy, you have to know why they might work for your audience, what marketing problem you’re looking to solve, how they’ll fit into what you know about the way your customers use or don’t use mobile devices…

…but it’s not like you actually have to know how to build an app from scratch, though it does help to have a basic understanding of how things work to keep your ideas grounded. In other words, don’t get hung up on the tools; do get hung up on the human behaviors.

“People do put that expectation on themselves, that they have to do everything on their own—but it’s really about understanding what the attraction is to a piece of technology,” Leake says. “You have to get to a place where there’s confidence around digital—otherwise you’re just adrift in a sea of buzzwords.”

If you’re producing a TV commercial, it’s not like you have to go to film school to learn about camera angles and how light refracts off a lens, Leake jokes. “But if you’re writing a script for a TV ad, it does help to have a basic understanding of how something gets filmed,” he says.

“A lot of so-called digital gurus try to overwhelm you with the tech, but that’s because they get ‘digital’ and ‘technology’ confused,” says Leake, who himself spent seven years at Saatchi & Saatchi before joining Hyper Island. “People go to a digital class or a conference and all they hear is more and more buzzwords—but the screen’s not the thing; it’s connecting to people that’s the interesting part.”

I sat in on part of a recent three-day Hyper Island master class held at the NYC campus in mid-December to get an idea of the kind of things that make these top-level executives tick. There were about 30 people in the room, which was a cool, stripped down space with concrete floors and boldly colored accent walls in orange and teal. The day was a mixture of discussion, interactive sessions, and what the Hyper Island crowd referred to as “reflection,” during which the attendees jotted down and then discussed their biggest takeaways from the previous day.

Nearly every person shared something, and what seems to have been the most common revelation is that we’re not living through a technology revolution—we’re living through a customer behavior revolution. Technology is just there to help. Once you understand customer behavior, it becomes a matter of using technology to address it, rather than running about in a controlled panic acquiring the latest tech first and trying to figure out where to squeeze it into the mix later.

As one person noted, “We’re not born having learned how to swim. It’s comforting to know we’re all going through similar things and it’s good to know we can help each other.” 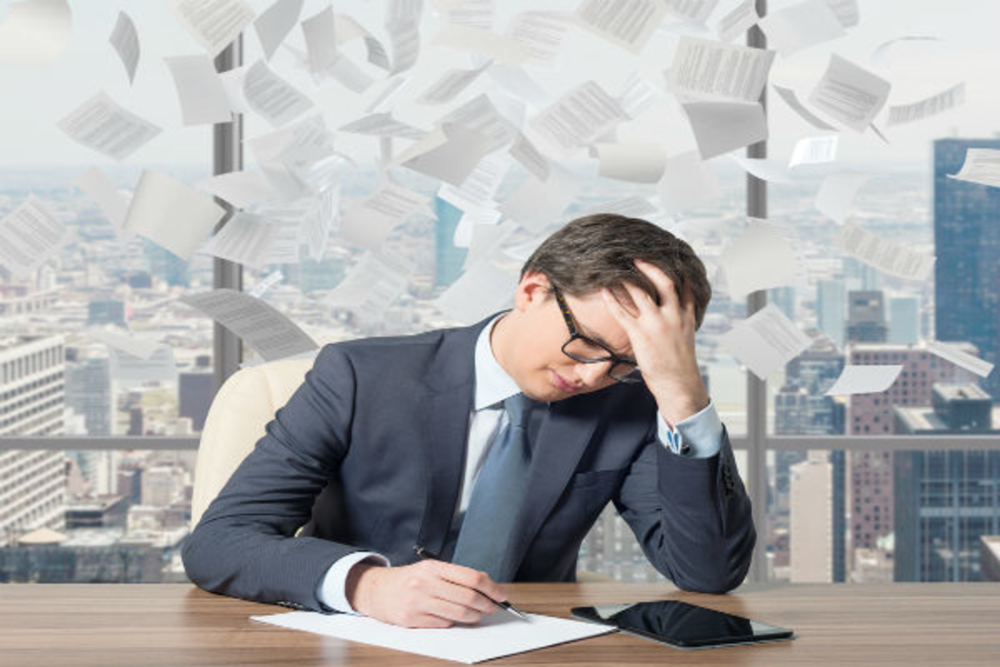 Finding the Right Emotional Language Can Be Taxing

April 15 marks the culmination of tax season. And while dreams of substantial returns bring smiles to the… 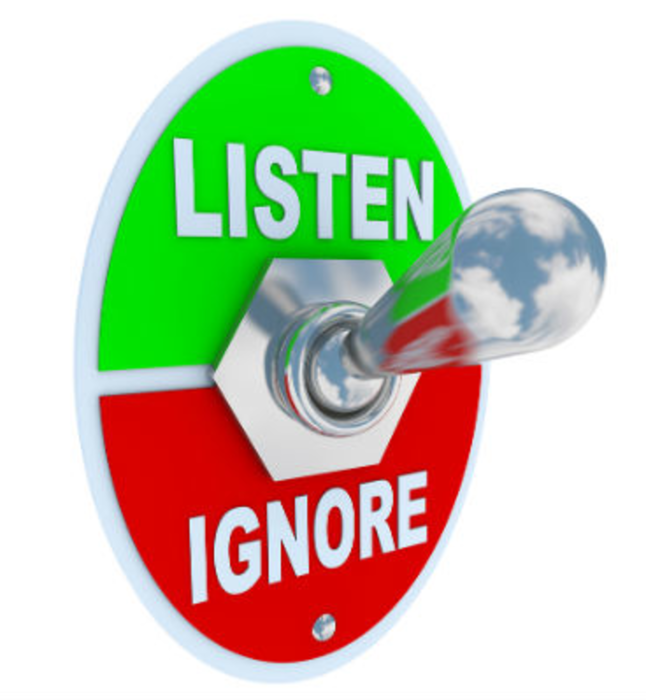 “Inbound marketing will make your customers love you,” Rick Burnes said during his presentation this morning at SocialBizAtlanta.…

ad:tech buzzes about the future of TV, while social networks bring more to the table

Ad:tech is as crowded as last year, with tightly packed hallways and show floors at the Hilton New…