It’s a perennial story, but it isn’t going away any time soon. Right now, YouTube is in the cross hairs.

The U.S. and Europe may be allies (at least, they were last time I looked), but there remain stark cultural differences between the land of the free, and the lands of the regulated. Of course, there’s a philosophical difference at the bottom of this. Without digging two deep, it’s the difference between believing that entrepreneurship and self-reliance are the foundations of freedom, and the attitude that entrepreneurship needs to be regulated in the interests of the community as a whole.

Last week it was Facebook, remember? Sure, it’s a great idea to have human data against which to measure and train your automated systems. Not such a great idea to tune human ears in to private conversations without permission.

That’s what Facebook confessed to, revealing it was using third-party contractors to transcribe audio clips from the Messenger app. The reason for doing so, Facebook explained, was to check that the automated transcription service to which users can opt-in was doing a good job. Only those users who had opted in, Facebook insisted, were subject to human listening in and transcribing. Even so, the contractors had stopped doing it “more than a week ago.”

Okay, but did Facebook get permission first? Not really. It pointed out that if anyone in a chat has opted into the transcription service, the chat would be transcribed. The support page says so. What, in fact, the support page says is that “Voice to Text uses machine learning.” It does not say it might also send your conversations to a bunch of strangers overseas.

What’s more, the notion that anyone consents to having their private conversation transcribed just become someone else in the chat (unknown to them) has Voice to Text switched on, is precisely the kind of non-transparent, unwitting divulgence of personal information that Europe —
see GDPR —
firmly opposes. So now the highly active Irish Data Protection Commission is on the company’s back.

But there’s another story bubbling under this summer; and if one U.S. software giant has had even more problems with Europe than Facebook, it’s Google. Shall we speak of three antitrust investigations? Shall we dig up the unauthorized location tracking, or other alleged GDPR violations, or 50 million Euros in fines?

Let’s just talk about Google’s —
or specifically, YouTube’s —
latest antagonist, IG Metall. Put simply. IG Metall is the largest and most powerful trade union in Germany; and in Europe, trade unions remain powerful. As the name suggests, it’s original membership consisted of metalworkers, but it has grown over the years to represent a number of other sectors, including workers in IS.

It’s lending its support to an initiative by the YouTubers Union (started by a German YouTube user) called FairTube, which is challenging YouTube’s current practice of demonetizing videos, removing videos, and closing accounts, all with zero accountability. FairTube is calling for clarity on decision criteria, a human point of contact, and an independent mediation board.

One can well imagine, that a private U.S. company, faced with demands from people who are essentially using its services free, and voluntarily supplying content, would instinctively reach for “No” as the obvious reply. But these complaints are being driven in Europe by Europeans (primarily, at least).

But does Google need to pay attention to a European trade union? IG Metall thinks so. The deadline of August 23 it gave Google to enter into negotiations is fast approaching. Failure to meet the deadline, says the union, will result in lawsuits based on false employment violations, aa well as data protection violations under GDPR.

YouTube is confident that it will defeat any claims that content creators have “employee status.”  A spokesman said: “We’re deeply invested in creators’ success, that’s why we share the majority of revenue with them. We also need to ensure that users feel safe and that advertisers feel confident that YouTube is safe for their brand. We take lots of feedback as we work to get this balance right, including by meeting with hundreds of creators every year. However, contrary to what is being claimed, YouTube creators are not YouTube employees by legal status.”

Perhaps that confidence is well-founded, although it seems unlikely, to say the very least, that IG Metall is unfamiliar with the applicable law, or is making frivolous threats.

Freedom from surveillance, personal privacy, and now fair treatment in the (alleged workplace). What will these Europeans want next? 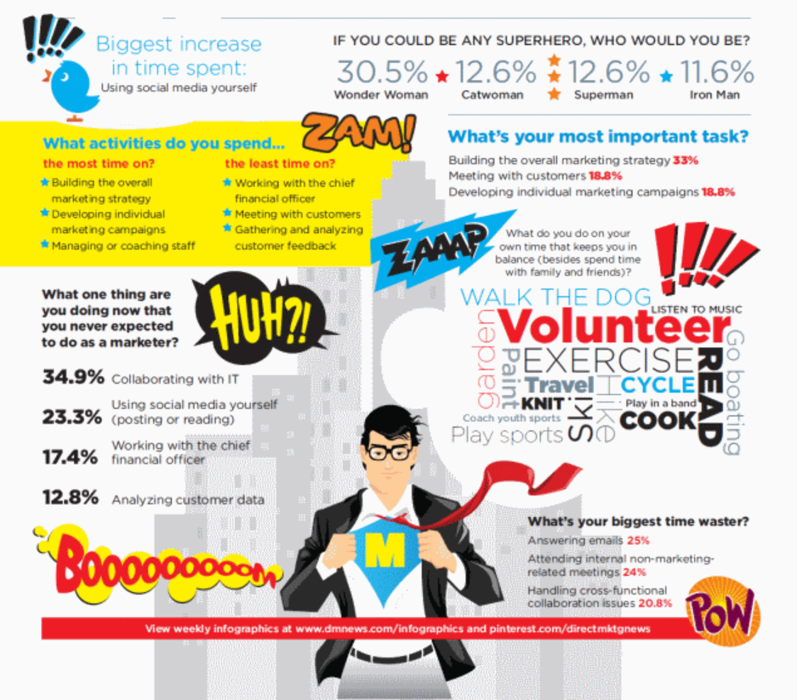 Infographic: Are You a Marketing Hero?

Marketers: blasting across channels at supersonic speed, punching through silo walls, answering the calls of customers in distress—what’s… 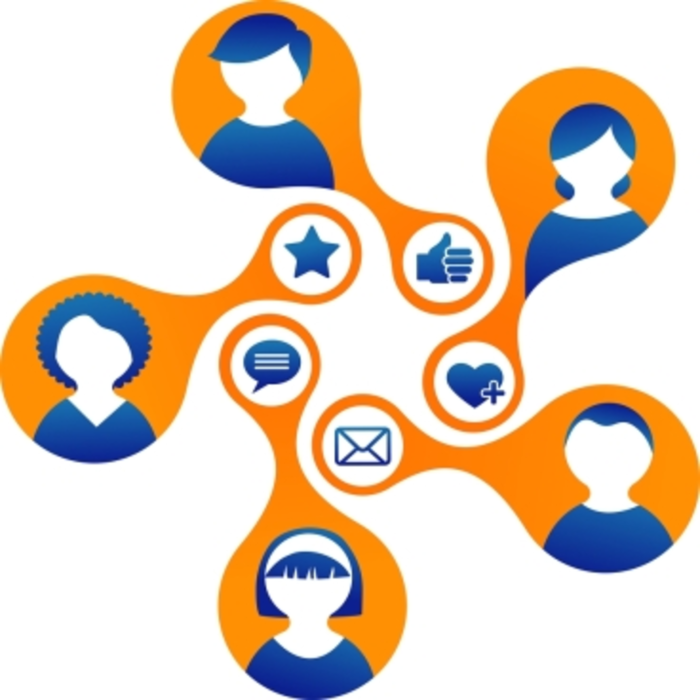 The vocabulary of social marketing can be both a game changer and a deal breaker. Sometimes because it’s…

Estimated income and other measures of affluence are often a driving force behind effective direct marketing campaigns. So…