European threat to US data-driven marketing

As the European Union actively considers a single market strategy for digital goods, the data-driven marketing practices of US tech giants like Google and Facebook are under threat in a European court.

Legal problems arising from Europe’s stringent data protection regulations have dogged Google and Facebook, in particular, for several years. Google has been under prolonged pressure from French regulators to bring its privacy policy into compliance with local laws, and is battling European authorities to be allowed to apply the so-called “right to be forgotten” only within the EU. It also faces antitrust problems.

An Austrian activist group, which for years sought to overwhelm Facebook with valid but onerous requests to provide copies of individual’s data, has now sued the company, claiming that it breached European law by exposing data transferred to the United States to NSA surveillance. The case will be considered this year by the European Court of Justice.

At stake, among other things, is the “safe harbor” framework, which has permitted data to be transferred from Europe to data centers based in the US. One of the principles governing the agreement is that individuals would be given notice not only about the collection of data, but about who could access it. Facebook’s opponents claim that covert collaboration between Facebook and the US intelligence services shows that the agreement is unworkable.

The concurrent plans for a single digital market should be highly encouraging to brands seeking to reach cross-border audiences. Today’s preliminary announcement of plans referred to:

All music to the ears of global brands. Unfortunately, what the EU gives with one hand, the European courts threaten to take away with the other. At the very least, a ruling favorable to the plaintiffs in the privacy case may severely limit the ease and efficiency with which US brands can use consumer data to target effective campaigns on Europe’s digitally unified playing field. 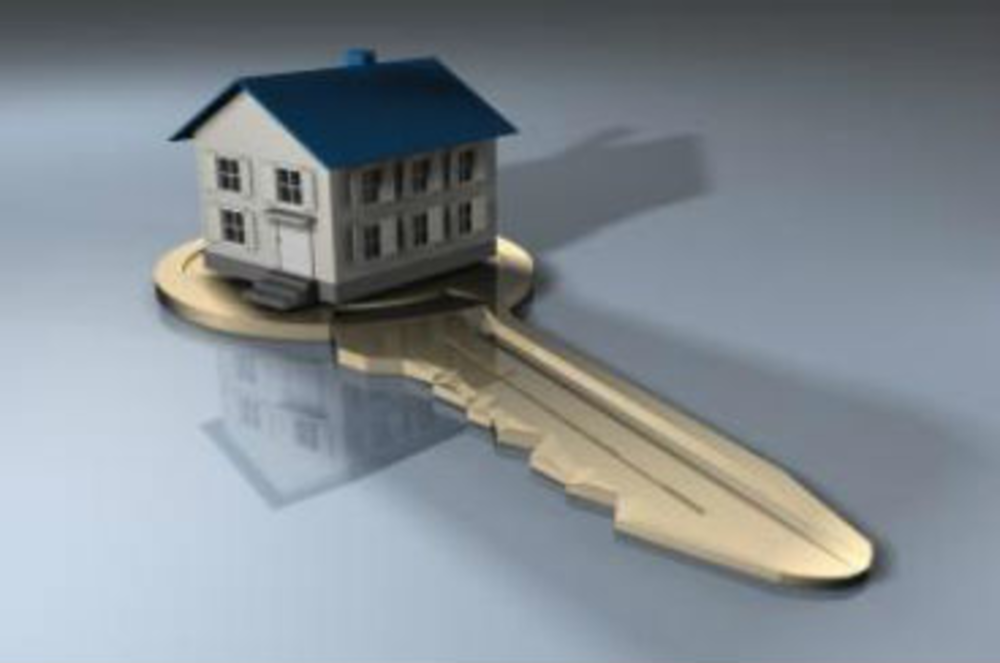 Customer loyalty is a moving target

Moving may be a hassle for the people changing their residence, but it’s a potential boon to marketers.…