For its U.S. launch, a European skincare line called P8N8 Bio Energized Oxygen is focusing on a direct mail campaign that doesn't use traditional mailing lists.

Paula Haines, president of New York-based Shepard Jones Ltd., acquired the exclusive U.S. license for P8N8 after trying the product herself and being impressed with the results.

P8N8 addresses the needs of aging and sun-damaged skin through the use of stabilized oxygen, which skin doesn't get enough of during the aging process. By bringing more oxygen directly to the skin, P8N8 promises to promote collagen production, thereby returning elasticity to skin, and to even out the skin's tone. It is a complete skincare range with prices between $15 and $100 per item.

Consumers are more aware of product launches on the East and West coasts, and buzz tends to build around them in these areas, said Jerry Haines, Paula's husband and president of Touchpoint Strategies, a marketing consulting group, regarding the decision to focus the initial mailing in these regions. He is handling the marketing aspects of the launch.

The line also is available via an e-commerce site, p8n8skincare.com.

Instead of using a mailing list for the drop, Haines said he acquired more generalized mailing information from insert media company ADVO and developed his own model for focusing on prospects. The target audience is female cosmetics and skincare buyers around age 40, with a household income of $75,000-plus.

“I liked the concept of presenting the product to the right demographic in the right geographic areas through a well-presented direct marketing piece,” Jerry Haines said.

“A lot of people are overwhelmed by the vast amount of choices out there,” she said of the beauty category.

A catalog can provide easily accessible information, which is an important factor because many women are unfamiliar with the concept of oxygen as a skincare ingredient, though it has been around for a few years.

The initial mailing has produced an average order of more than $200.

“That shows we are striking the right demographic and that they are anxious to try it,” Jerry Haines said.

However, the response rate has been low.

“The response rate isn't what you get if you rented J. Jill's list, but that list is 15 times as expensive so I don't have to pull nearly as much,” he said.

The couple plans a second drop next month of another 45,000 catalogs. Their goal is to mail 1.5 million catalogs this year and 3 million next year. At some point this year, they expect to test traditional mailing lists. 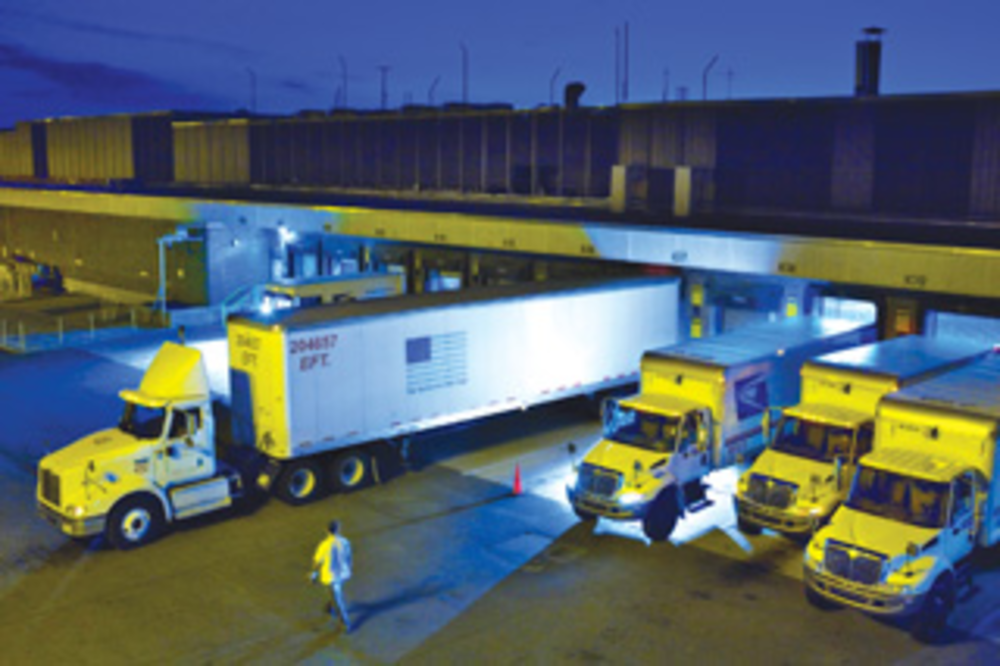 Marketers forge through dire times for US Postal Service 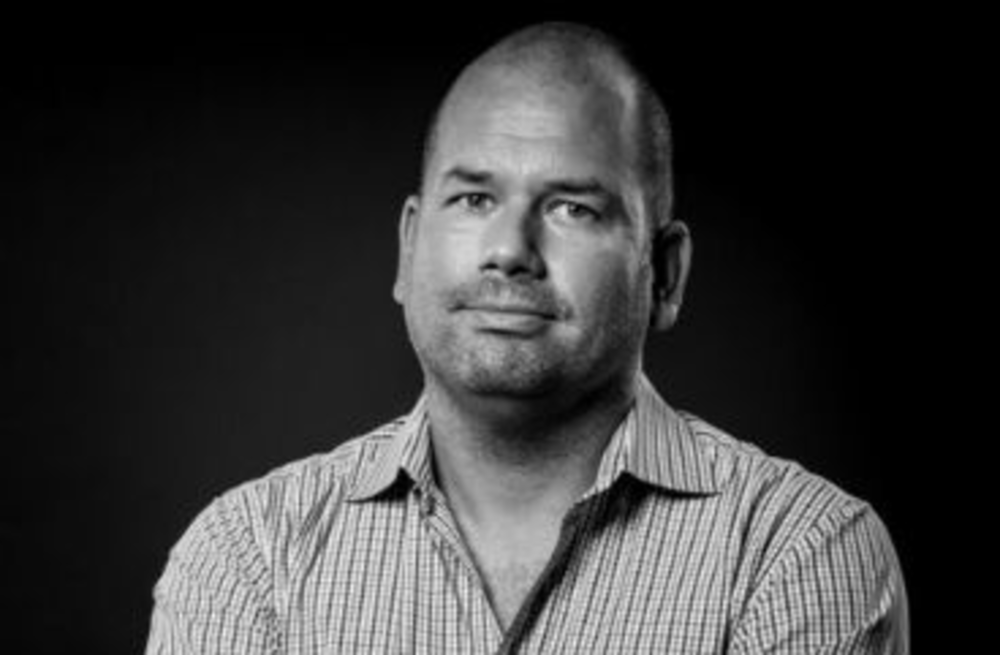