Opposition to liberalizing government monopolies on mail is likely to prevail in the European Parliament, where five committees are heatedly debating the issue before the Christmas break. A final vote on proposals to make mail as light as 50 grams eligible for handling by private carriers is due in January or February.

The European Commission issued a second postal directive earlier this year that called for reducing mail weight “reserved” for national postal monopolies from a maximum of 350 grams – some postal authorities, such as Germany’s, have only 200 grams – to 50 grams.

Parliament is likely to agree to lower the reserved limit to 150 grams – a significant step, because it would expose 28 percent of European mail to competition compared with the current 8 percent, but still a long way from the 50-gram limit.

If the EC draft were to pass, direct mailers would stand to gain enormously because competition would lower costs and speed delivery. Odds, however, are heavily against its adoption, largely for political reasons. Half a dozen countries, led by France and the United Kingdom, are bitterly opposed to liberalization and the introduction of private competition to mail delivery because they fear heavy job losses and the closing of rural post offices.

Many European Parliament members are sponsored by postal unions and are deeply committed to “granny” mail – universal delivery even to the most distant and inaccessible parts of a country, from the Orkneys in the United Kingdom to the Greek isles.

Implementation of the revised directive is still a way off. After parliament approves it, the measure must go through the various European bureaucracies, including the councils of ministers that represent member nations.

Alastair Tempest, director general at the Federation of European Direct Marketing, believes the directive will be ready to go to the member states for incorporation into national law by June or July. This would take a year, so the directive would be in force by mid-2002.

FEDMA lobbyists are already pushing the EC to issue a third directive in 2002 that would wrap up the whole postal liberalization issue and would put a definitive date on the process – 2009 at the latest and perhaps 2004.

In the meantime, there are other issues the direct marketing lobby must address. While welcoming the directive, FEDMA has a major beef with the document.

“One enormous disappointment is that they have tried to re-monopolize incoming cross-border mail,” Tempest said. “That was never in the cards. Back in the mid-’90s, the EC said that outgoing cross-border mail was de facto liberalized and that incoming mail was, too, in some countries at least.

“When they issued the first postal directive two years ago, they said that they would regularize the situation next time out and say that both outbound and inbound cross-border mail was open to competition. Instead, they said nothing about outgoing mail and said inward mail may be placed in the reserved area, meaning it would be sheltered from competition unless the delivery price is four times the going national postal rate.”

Feeding bulk mail into some national operators is akin to a black hole, he noted. The mail disappears, if not forever, then for years. Italy, he said, has three sorting offices that handle cross-border inbound mail. The one in Milan is adequate; those in Rome and Naples are not. The EC, Tempest said, made a tactical and political mistake in both postal directives. It ordered five studies examining the impact that liberalization would have on European postal administrations.

“They were not finished in time for the first directive,” he said, “and the EC failed to bundle them into one mammoth study that could have backed up the second. Instead, it told parliament what the studies said but did not show MPs the documentation. Parliament does not like to be kept in the dark.”

Another postal issue roiling EC waters is the REIMS accord – an agreement on terminal dues for cross-border mail. All EU postal operators except Holland signed the agreement, and so did Switzerland, Norway and Iceland.

At issue is the cost of delivering foreign mail within the country of destination. In high-postage nations such as Denmark and Germany, local posts paid a hefty subsidy. REIMS would cover local postal costs, but the EC refused an 85 percent rate for domestic costs and set it at 70 percent, with a provision to review costs each year.

FEDMA argues that rates have gone up significantly and that the other pledge – better service – has not been met. Priority mail gets faster and better handling. Bulk mail does not.

“We find ourselves with the worst of two worlds – much worse service for a lot more money,” Tempest said. “We are complaining loudly to the EC, and they are receptive to our arguments.”

More than three-quarters of the U.S. adult population had registered for the national do-not-call registry by December 2005,… 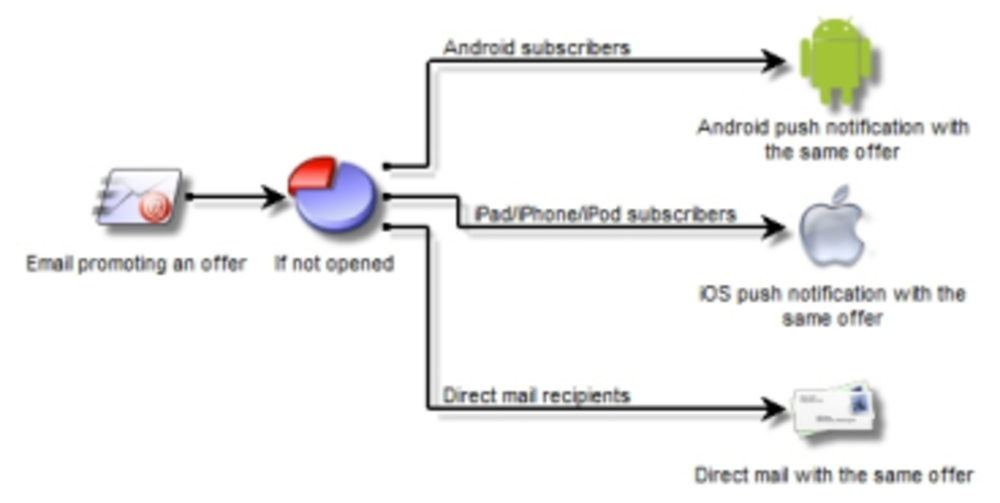