BRUSSELS – European postal users are putting the heat on the European Commission to issue a second postal directive laying down firm time and guidelines for liberalizing cross-border and direct mail.

The EU’s first postal directive was finally adopted in 1998 after years of wrangling – the first draft was put on the table in 1994 – but it left several issues dangling, including cross-border and direct mail.

The Commission then promised to issue a second postal directive last year but still hasn’t done so, leaving mailers in a growing muddle, given different rules and regulations in the various member states.

Other postal authorities – notably the Dutch, the Germans and the British – bought courier and other delivery services. Private carriers delivering mail to homes have sprung up in some countries, but not in others.

The Dutch and the Swedes, for example, have fairly open competition. That eases the situation for domestic mailers in those small markets but makes it tougher for cross-border mailers running pan-European campaigns.

They must deal with monopolies, competition and other market distortions. “It is tough to find out what your best options as a cross-border mailer are,” FEDMA’s Alastair Tempest said.

“You end up inserting your mailings into many different mail streams and often without a clear picture of what your overall costs for a mailing will be. Some monopolies, for example, won’t accept private carrier mail.”

Equally vexing are disputes among EU members. Those who have gone further towards liberalization think it unfair that they must compete against postal authorities who still enjoy a domestic monopoly.

“Nothing is a miracle cure and you can’t pretend it is,” he said.”But a directive would stop countries from re-monopolizing services, and it would continue the slow push towards change that market forces are demanding.”

Some are taking place, but they are few and far between. Take the contrast between liberalized Holland and monopoly Belgium. Both countries are about the same size with 15 million Dutch and 10 million Belgians.

The liberalized Dutch have 22,000 postal employees, the Belgians 44,000. And the argument that cutting payrolls would reduce the number of postmen on the streets delivering mail won’t wash. The Dutch cut desk-bound bureaucrats, not pavement pounders.

“The EC is being coy about this new directive,” said a source at the European Publishers Council, “because this is a highly political issue. The Post is a major employer in every country and EU unemployment is high.” 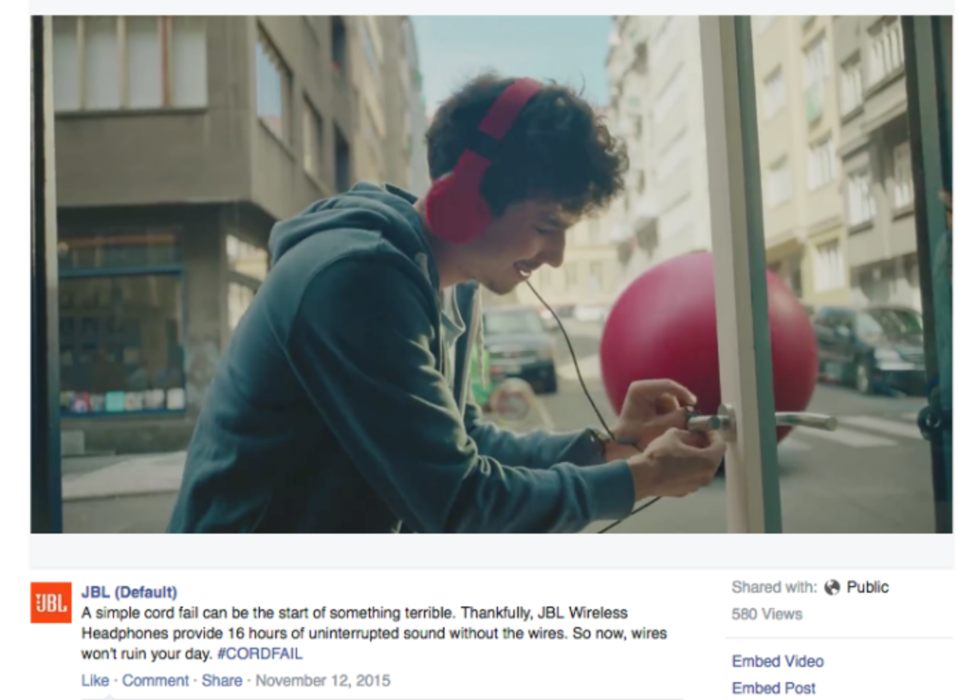 Harman Unwraps Retargeting for the Holidays

The best gift marketers can give their customers is value, and delivering content in a contextual atmosphere is…

*ERA Conference Under Way in Spain